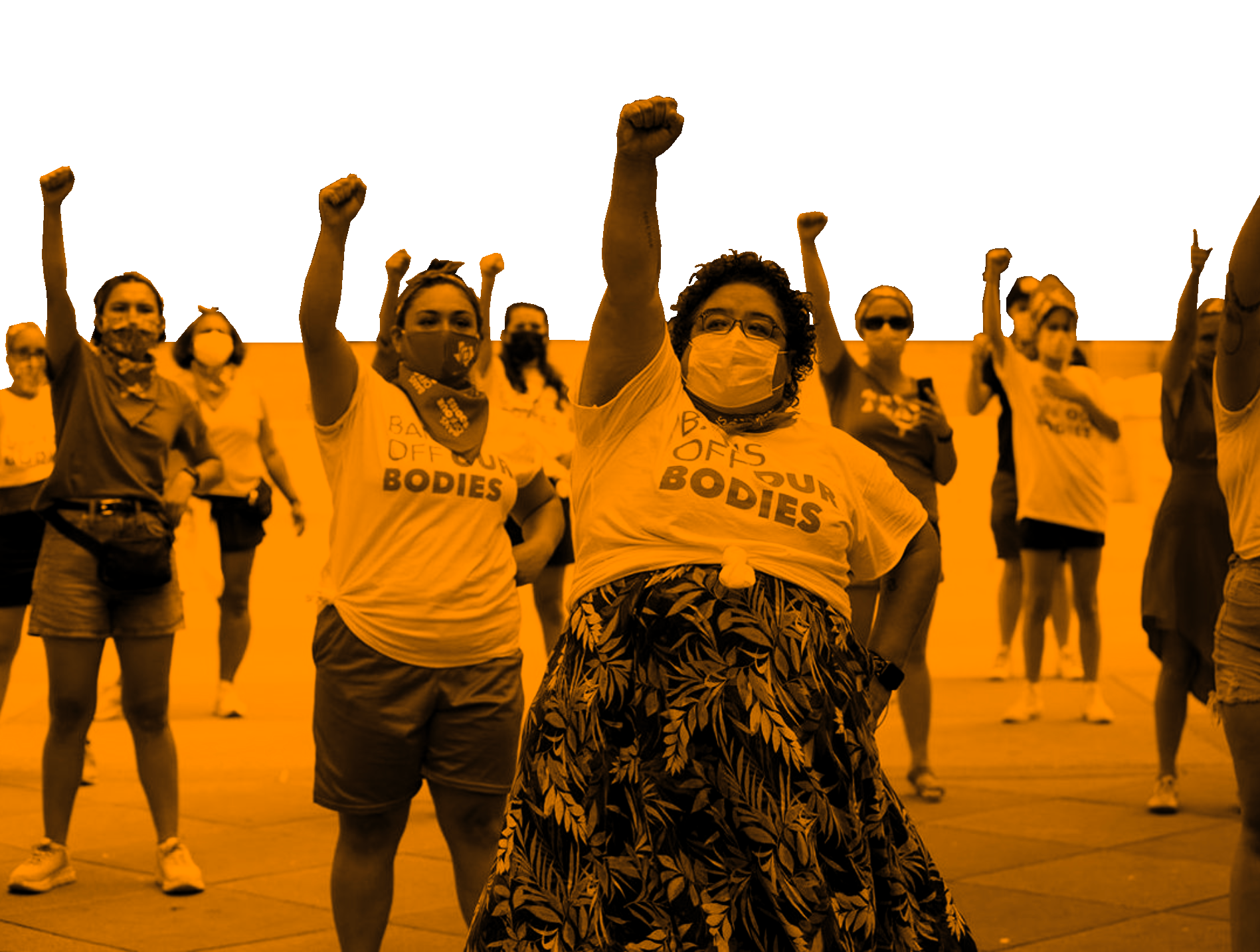 Since Sept. 1, Texas has had a six week abortion ban which has remained in tact, proving to be more durable than previous pro-life legislation since Roe v. Wade passed in 1973. However, the Texas law is being pushed next to a Mississippi law, which is due to face the Supreme Court Dec. 1.

“The Texas law specifically prohibits the state, or its officials, like the attorney general or anybody else, from enforcing the statute,” said Elmhurst University adjunct and attorney Steven Kowal in a Zoom interview. “It allows only private citizens to enforce the statute. It allows private citizens to recover $10,000 for each violation of the statute that occurs plus attorney’s fees.”

“So what’s happened is when the suits have been filed against the law, they’re not sure, from a legal standpoint, who should be prohibited from enforcing the law, because ordinarily you would sue the state of Texas, or the attorney general of the state of Texas to have that person prohibited from enforcing the law,” said Kowal.

Kowal recently gave a lecture on the EU campus with pre-law professor Lisa Woods about the history of abortion law in America, the current challenges being made to Roe v. Wade, and the Texas abortion law.

“From the time of the beginning of our country, to about the middle of the 19th century, there was not a significant legal prohibition of abortion, as long as it was before a time referred to as pre-quickening, so basically before movement could be felt by the mother,” said Woods at the lecture.

Kowal laid out the significance of the Texas law and what it might mean for current rights, not just abortion rights. He says that the framework set by this Texas law is being considered for restricting abortion in other states, and barring gay marriage in the state of Texas.

“Taking this to — what would seem to be some sort of logical conclusion — the Texas Attorney General has said ‘Well, we’re gonna use this approach to attack other constitutional rights that we don’t like,’ and specifically talking about the decisions of the Supreme Court that banned prohibitions on gay marriage and gay sexual activity,” said Kowal at the lecture.

The Texas Right to Life group posted a video on their website explaining the details of the new Texas legislation. The video tells viewers that they can help enforce the law by using the website “ProLifeWhistleblower.com.” The current website address, however, goes right back to the Texas Right to Life Website.

As the battle over abortion pushes on in Texas, Mississippi legislators have been working to enact pro-life legislation in their state, and overturn Roe v. Wade. In May of 2021 the Supreme Court agreed to hear Dobbs v. Jackson Women’s Health Organization. This case could jeopardize Roe v. Wade.

“So I think because the court decided to hear the case [Dobbs v. Jackson Women’s Health Organization], and it’s unlikely that they do only to reaffirm what they have said in the past, that we’re probably going to see a significant change in what the law is,” said Kowal in the lecture.

The Supreme Court will begin debating Dobbs v. Jackson Women’s Health on Dec. 1. This case could overturn Roe v. Wade. If Roe v. Wade is overturned, abortion could be illegal in upward of 22 states, not including Illinois, according to Kowal.