On Wednesday, Sept. 15, the Elmhurst University Honors Program celebrated their annual Cesar Chavez Intercultural Lecture by hosting Paul Chavez, Cesar Chavez’s son and president of the Cesar Chavez Foundation. Since 1996, the Honors Program has hosted a lecture which tactically falls right around Sept. 15, or the start of the celebration of Hispanic Heritage Month.

The lessons detailed throughout the lecture included maintaining faith in the people you are working with, the importance of having perseverance and grit, especially in the face of adversity, and knowing you have the ability to do something great while acknowledging that your own limitations are critical when leading.

“The times that we live in today are equally hostile. People have asked me ‘what would your father say? What would your father do if he was here?’” said Chavez during the lecture. “And I answer by reminding them that for the 31 years that my father led the union, that he actually suffered more defeats than victories. Yet each time he got knocked down, each time there was a defeat, he’d get himself up, dust himself off, and he would go back to work.”

Chavez is an icon for many Latin Americans and farm workers alike. He has been credited for dedicating nearly all of his life to the Chavez Foundation, his political efforts, union organizing, contract negotiating, and working as a political director with the United Farm Workers of America.

“You know people have asked ‘why does Caesar Chavez’s legacy continue to grow 28 years after his passing?” said Chavez during the lecture. “And he’s best known and remembered for leading strikes and boycotts and marches and protests.”

Although this lecture’s theme was inspirited to the Hispanic community, the Honors Program hosts four intercultural lectures throughout the year, dedicated to other significant communities and social causes such as the African American community, the LGBTQIA+ community, and women’s history.

The format of these lectures is to have a representative from each community hosted by EU for a full day. “Visiting-Scholar-for-a-Day” is what the series will sometimes refer to the format as, as students will have the opportunity to sit and meet with the person who is meant to present.

A select number of students will be invited to have lunch with the speaker in the president’s dining room, along with faculty members, as tradition. For the Cesar Chavez Lecture, the Latino Student Association was invited to eat lunch with Paul Chavez and spend some time with him one-on-one.

The Latino Student Association, the multicultural organization on campus which represents over 30 percent of all total students who identify Hispanic and Latin, were asked to co-host with the Honors Department on this particular lecture.

The lecture was recorded by EU, and posted to EU’s Youtube Account. The video can be searched at The 25th Anniversary Cesar Chavez Intercultural Lecture: Paul Chavez 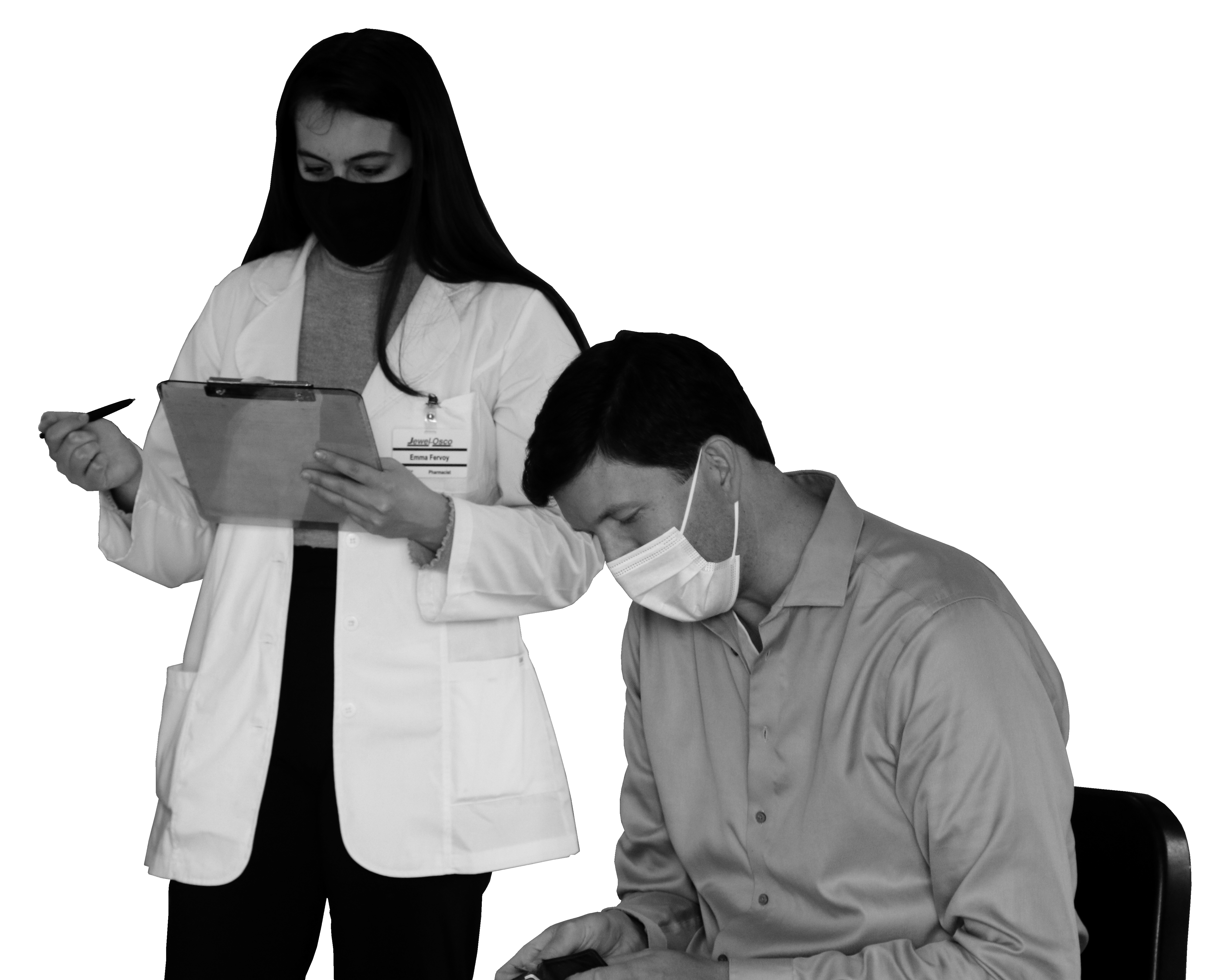