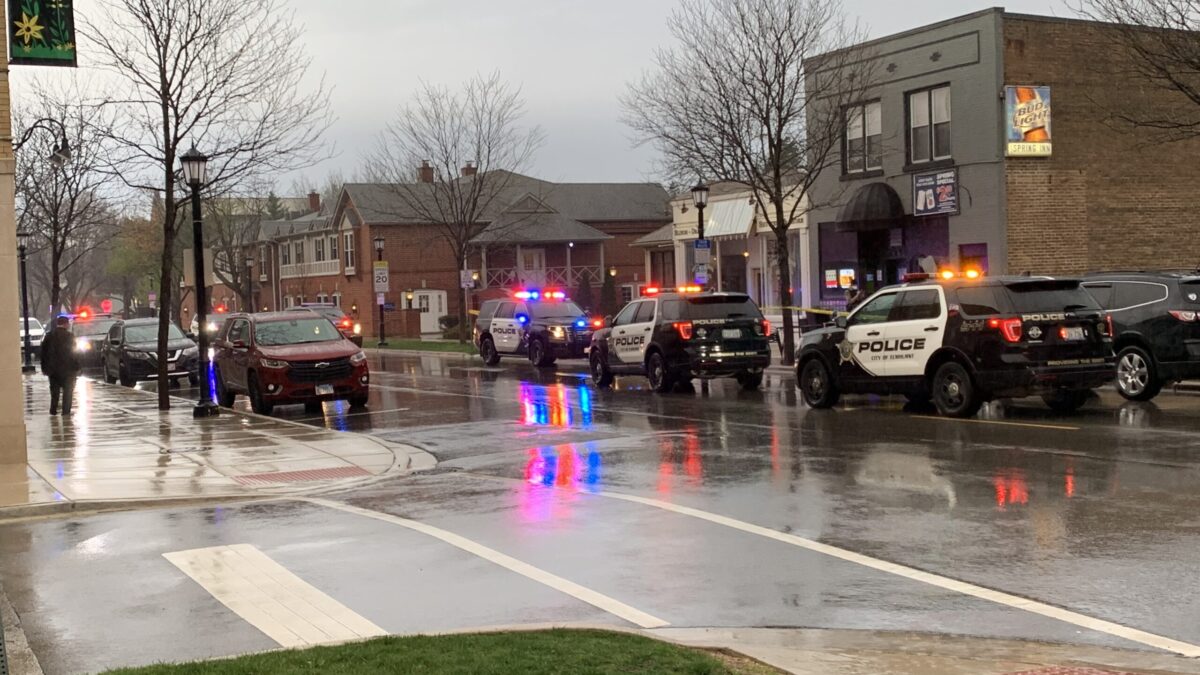 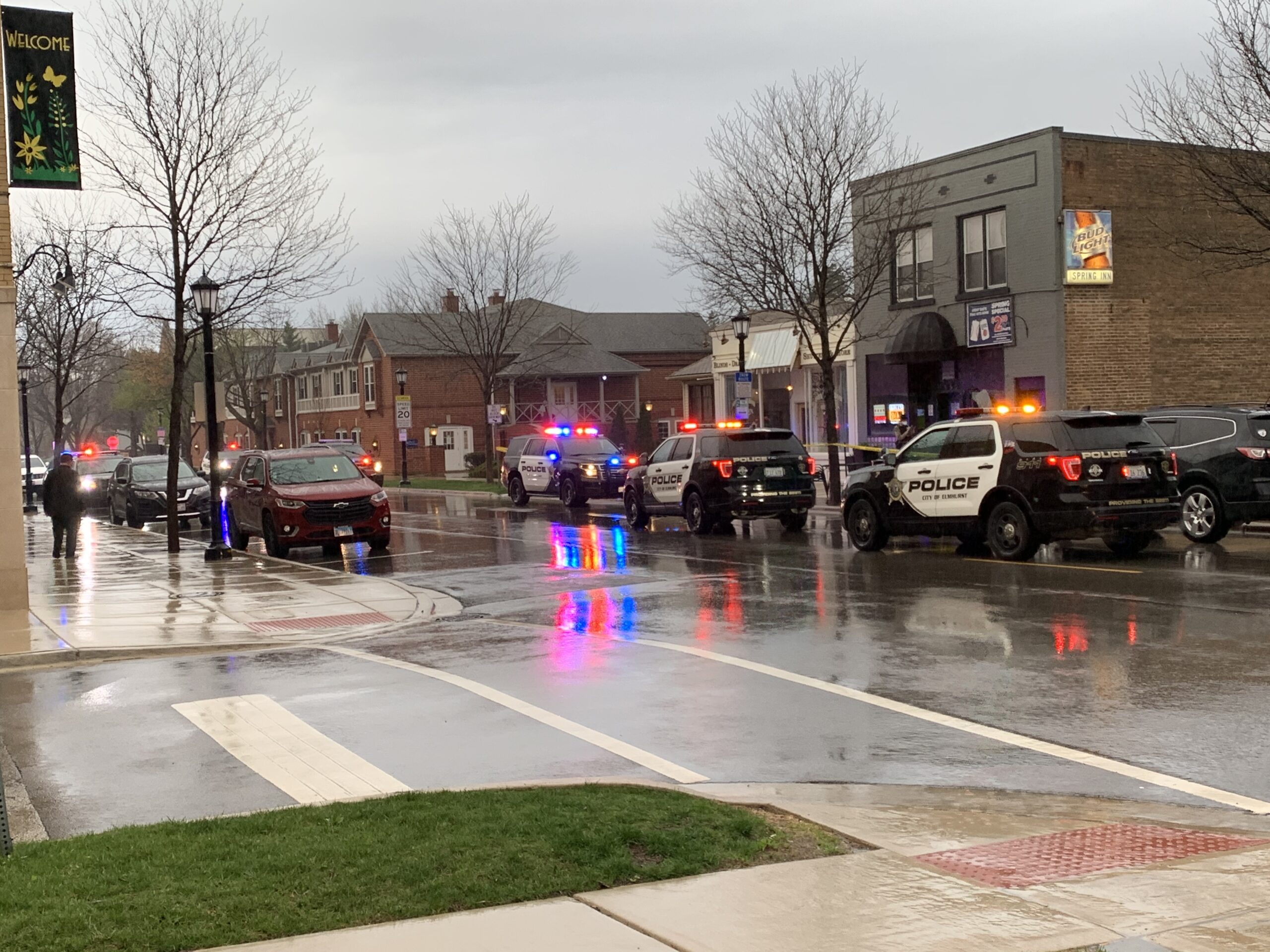 Following an altercation at Spring Inn on April 10, that left one dead, Ronald Dunbar was charged with first-degree murder and has since been released on bail. The deceased, 28-year-old Karl Bomba, was discovered by responding officers in a park near the bar and succumbed to his injuries at the Elmhurst Hospital.

A lawyer representing Dunbar, 55, has argued that the man acted in self-defense, as reported by the Daily Herald. Dunbar admitted to stabbing Bomba in court.

Attorney Steven Kowal, who teaches criminal justice at Elmhurst University, noted that if the jury rules in favor of self-defense, Dunbar will effectively be acquitted of the first-degree murder charge. “That technically means he’s found not guilty,” Kowal said.

Dunbar’s personal cell phone and vehicle were also confiscated by authorities. A DuPage County judge prohibited the materials from being returned to the defendant at a preliminary hearing of the case.

Investigators are entitled to withhold an individual’s belongings for an indeterminate period of time if incriminating evidence is uncovered, Kowal explained. “The government could retain those items as long as necessary to obtain whatever is necessary,” he said.

“On the phone, there might be text communications or fingerprints. The car, for instance, could have bloodstains in it or something,” Kowal theorized. “If they were regarded as evidence, [investigators] might never return them.”

The arraignment for Dunbar is scheduled to occur in early June.

Bar owners may be held legally responsible for the violent actions of patrons if the facility is found to be in violation of the Illinois Liquor Control Act (or the Dram Shop Act), Kowal stated.

The law is applied in criminal cases where a bar continues to serve an apparently intoxicated individual. “The bar could be held liable for damages the impaired person causes after he or she leaves,” Kowal remarked.

Though unlikely for a dive bar the size of Spring Inn, it may be the case that the establishment is found civilly liable for the damages incurred by the family of the deceased in a lawsuit.

“It might be conceivable that they would have a legal obligation to provide security,” said Kowal. “If they fail to do that, then they might have to pay money damages to compensate the victim or the family.” 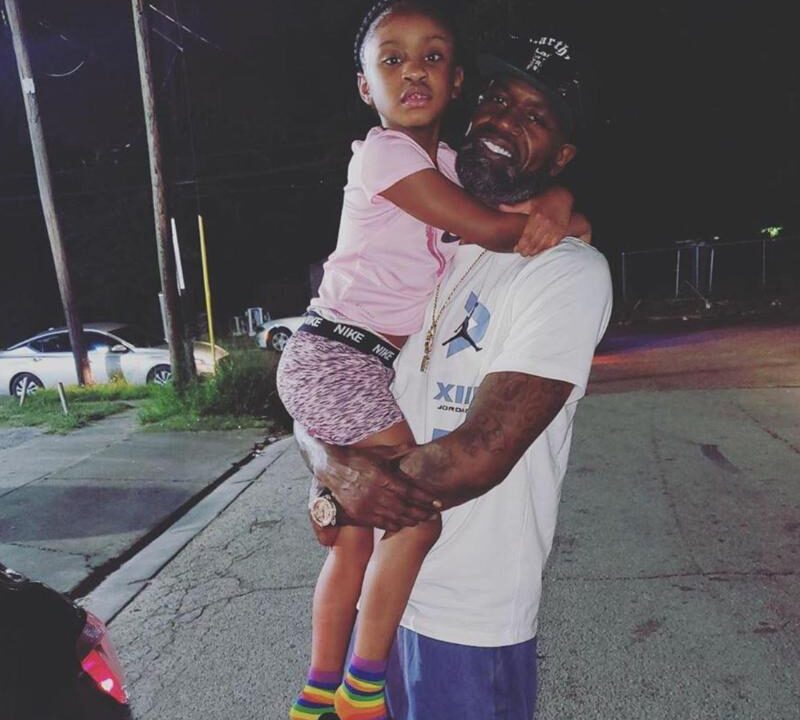 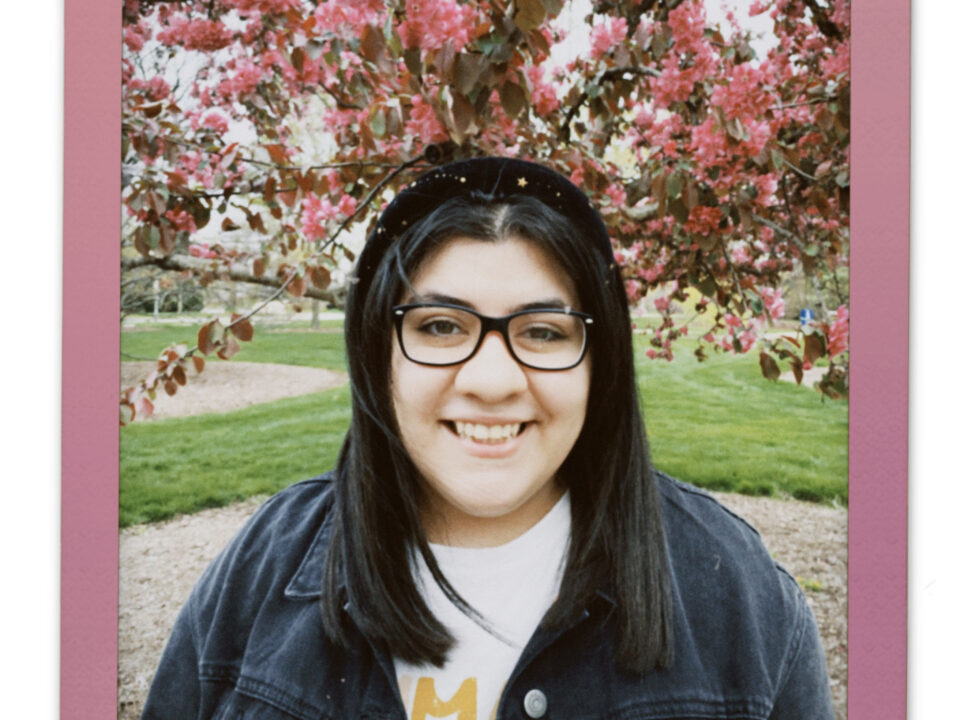