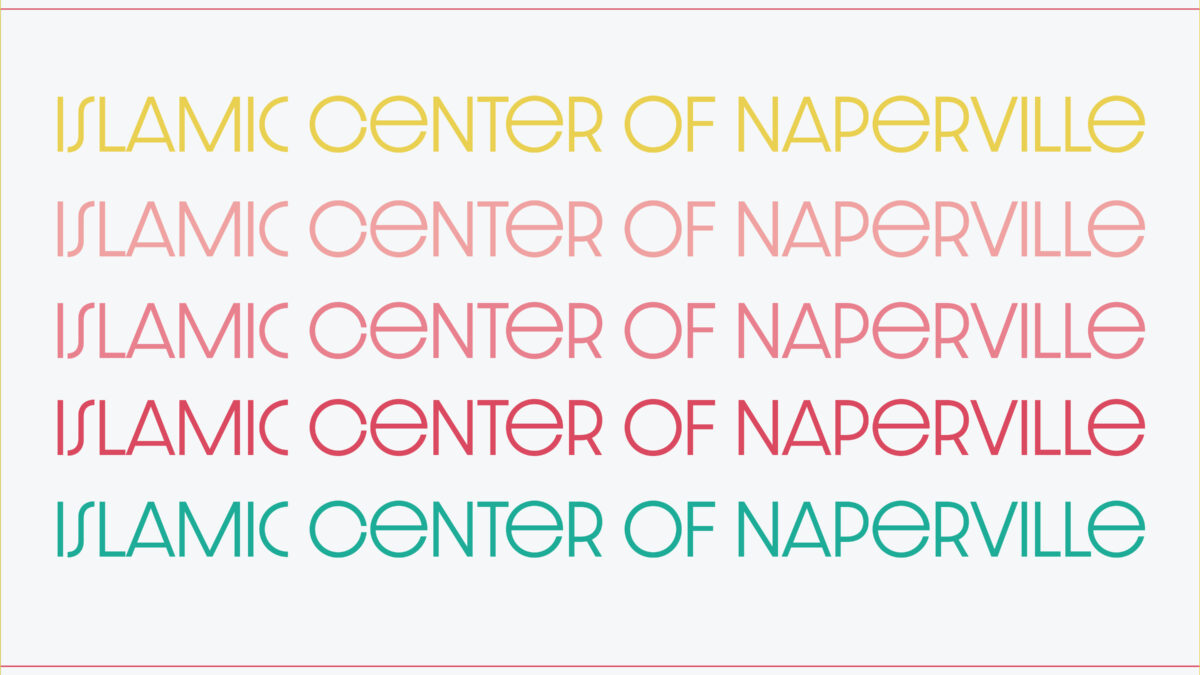 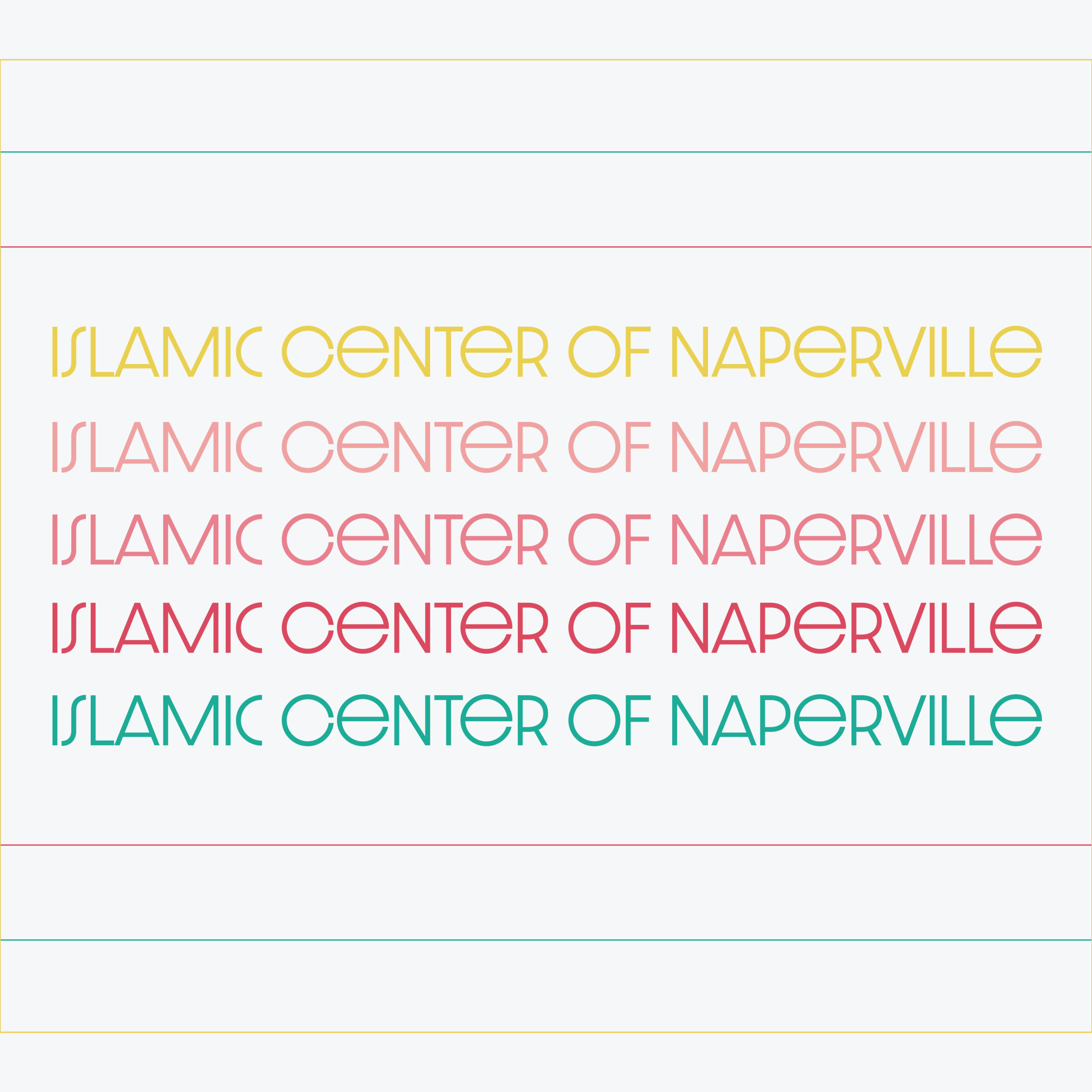 Shahnaaz Sakkaria, a pre-med student at EU, recalls finding a community through the Islamic Center of Naperville (ICN) during her childhood. Since the beginning of this year, Sakkaria has attended Naperville’s Planning and Zoning Commission meetings, where public comment on ICN’s proposed expansion project on 248th Ave., which has been ongoing for months.

“I have been involved in ICN ever since I was born,” Sakkaria shared. “I was involved — before COVID-19 hit — in the youth program that they had. They would have all the kids come over and like, listen to all the lectures and the sermons.”

Currently, ICN has three existing branches within Naperville limits. Land for the fourth proposed facility was purchased approximately a decade ago, according to Sakkaria, and development plans span over a 40-year period.

As a resident of the township, Sakkaria understands the concerns raised by community members in response to ICN’s proposal for a community center on the 13.3 acres of land.

At a hearing early this month, the Ashwood Pointe Homeowners Association presented a digital simulation of potential traffic that would be generated by ICN’s plan to include 900 parking spaces surrounding the complex.

However, Sakkaria believes that the debate about traffic congestion as a result of worshippers attending daily prayers has been “over-exaggerated.”

“I think with the summer hearing, we could possibly show it in a more realistic way,” she said, referring to the upcoming public hearing scheduled for May 5. “We're kind of trying to reinforce that 900 people are not going to come to the masjid all at once,” Sakkaria added.

During the most recent opportunity for public comment on April 21, an attorney representing ICN discussed the mosque’s revisions to the expansion plans, as reported by NCTV17. ICN is considering relocating some parking spaces further away from the proposed establishment and will utilize support from local law enforcement officials to control traffic.

Less than one-third of the 531 speakers have been heard during live comments at the PZC’s hearings as of yet. To date, nearly 13,000 individuals have submitted a position of support or opposition for the project, as displayed on the Naperville PZC website.

For those in support of ICN’s proposal, the construction of a new mosque in their neighborhood presents an opportunity for fostering a more inclusive community. Sakkaria mentioned that during public comment, residents took note of Naperville’s rapid population growth and a corresponding shift in racial demographics.

“A lot of the people that were in favor of the masjid [mosque] were obviously Muslim, but there were a handful of people that were non-Muslim, and they were saying, look, I want to increase the diversity of Naperville,” Sakkaria said.

Hopeful that members of the community will reach a resolution in the coming months, Sakkaria mentioned that ICN’s leaders are continuing to review plans for the project.

“Islam plays a big role in respecting your neighbors and not bringing them any troubles,” Sakkaria said. “If there were issues that were continued to be brought up, I think the committee would do their best to compromise.”