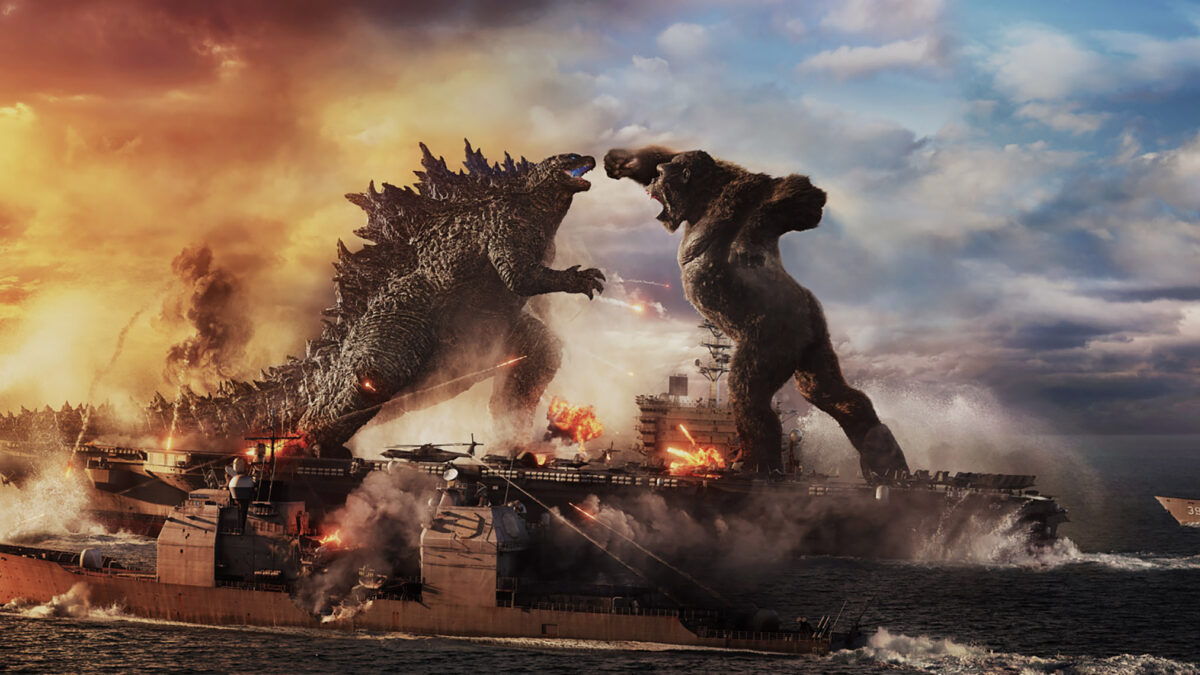 It is exceedingly rare to see a movie go from mediocre to awesome. Often, you watch a film with a promising start decline as it progresses. I would go so far as to say most modern movies struggle to survive that intersection — that panting-breath pause in the middle of the road — where the story musters its strength for a final, thrilling act. Luckily, Adam Wingard’s long anticipated toe-to-toe battle revitalizes and rewards viewers in all the areas it should after a crushingly dull buildup, but those numerous missteps are too rattling to be negligible, even when its successes are, at times, towering and wonderful.

The story here is so by-the-numbers you could actually mute the whole show and still be able to explain everything that’s going on. In that sense, I respect the story and writing team, because this is an accessible, gritless, family-friendly teenage blockbuster meant to satisfy our generation of giant monster fans while boldly foregoing easter eggs and fan service for crowds that insist on everything staying true to the outdated models of their childhoods.

Is this to say, aged fans of the knock-em-sock-em-titans will be alienated? I am not a fan of the kaiju genre, and I received no end of shit for my opposition to Guillermo del Toro’s migraine-inducing “Pacific Rim” back in 2013, so even as a critic, I don’t think I should be entirely trusted by this type of movie’s community.

That said, if I had to make an educated guess as a lover of big-screen entertainment, I really do think Wingard’s vision will be terrifically fun for older audiences, even those who care as little for this stuff as I do. I’m young and enjoy my share of dumb action, but there’s a part of my conscience I can’t relax whenever I see entire fictional cities leveled and ashed for the sake of crowd-pleasing. This is not to say I’m superior, but simply that it’s not my idea of action. There’s plenty of public recklessness in the types of action movies I enjoy, sure, but it is hard to watch Godzilla destroy a community and still buy that civilians trust him.

Godzilla is freaking out because a bunch of rich evil scientists are playing God in a way that is giving the humongous lizard bad vibes. Godzilla is so insulted that he goes into extreme fits of rage that result in zillions of dollars in property damage. His destruction is disturbing, but a survivor from “Godzilla: King of the Monsters” (2019), played by Millie Bobby Brown, knows in her heart that Godzilla wouldn’t go ape for no reason.

Speaking of ape, on the other side of the story we learn King Kong is being kept in a facility that’s kind of like a huge version of the Witness Protection Program. We are told that monsters have a spiritually ingrained hierarchy and get seriously pissed when something of similar height exists without their consent. But in order to protect the world from Godzilla’s wrath, Kong has to be released, and he is only kept in check by a child (Kaylee Hottle) who, like Bobby Brown’s character, is a giant-creature whisperer.

None of this matters.

The best part of the human stuff involves Brian Tyree Henry (“Widows,” “Atlanta”), playing a conspiracy theorist who, with the help of Bobby Brown and Julian Dennison (“Hunt for the Wilderpeople”), works to uncover the exact reasons for Godzilla’s heel-turn (yes, the impending violence really is framed like a WWE pay-per-view main event, with the characters played by Rebecca Hall and Alexander Skarsgård providing match-commentary and little else).

Henry is immensely enjoyable and a pleasure to watch, feeling like the only performance synched with the ridiculous tone; his near fourth-wall-breaking acknowledgement of tropes is part of what makes the first half of this movie suck, but as the film goes on, his blurry asides about every major conspiracy in history give the film a true spark of humor nobody else seems capable of providing. You keep your eyes and ears on Henry because, eventually, every line of dialogue he has is golden.

I usually put in the work to give readers the names of characters, but that’s not necessary here, as the writers of “Godzilla vs. Kong” didn’t put enough work into making the humans memorable enough for that kind of acknowledgement. There is only a story here because there has to be; you can’t very well start the film and have all hell break loose and then close the curtains. Even movies specifically designed for maximum spectacle demand set-up and reason, no matter how stupid, so in that regard, the creative forces behind this did the very best they could. What we are all actually curious about is how good the action is, and it is superb.

Adam Wingard (2014’s “The Guest”) has a way of immersing the audience into the action on a molecular level. The camera moves as though locked inside a hamster ball, with our perspective being lobbed between the monsters as they dish out their harshest blows. The speed of our observation, the scope of the beasts and the astonishing attention to detail makes this, visually, one of the most powerful effects-driven films of our time. The best moments are inventive, roller-coaster-esque plunges into the heart of the most violent moments. While the story frames our sympathies to lay largely with Kong, that doesn’t mean he has the automatic upper hand in any of these encounters. To the very last round, we have no clue who will come out on top, and in maybe the film’s only tip-of-the-hat to lifelong fans, each of their signature moves (cough, WWE, cough) get their due spotlight.

We are still at an unfortunate point in life where it is not safe to see crowd-baiting movies like this on the biggest imaginable screen. So I hope you will listen to me when I say I had a blast watching “Godzilla vs. Kong” on my modest-sized flatscreen in my apartment.

I go back once again to how hard it is for me to sink into this kind of fiction when part of the visual appeal is seeing a million fictional lives ruined because Godzilla’s tail whacks Kong into a tower. Remember how most of 2013 movie-nerd-discourse was arguing about “Man of Steel” and its blindly catastrophic final act for this reason? And yet, “Pacific Rim” got away with doing the exact same thing, because people are more inclined to forgive giants than Superman.

As everything nowadays seems to remind us, ruin is a reality, despite our cinematic-wiring to consider destruction and spectacle synonymously. But, as we have also learned during this time, escapism is necessary to keep the dream of brighter days glowing; staying home and watching destruction on HBO Max is infinitely better than going on a public beach without a mask. So choose your fighter and make your bets about who will win: The gorilla or the lizard. 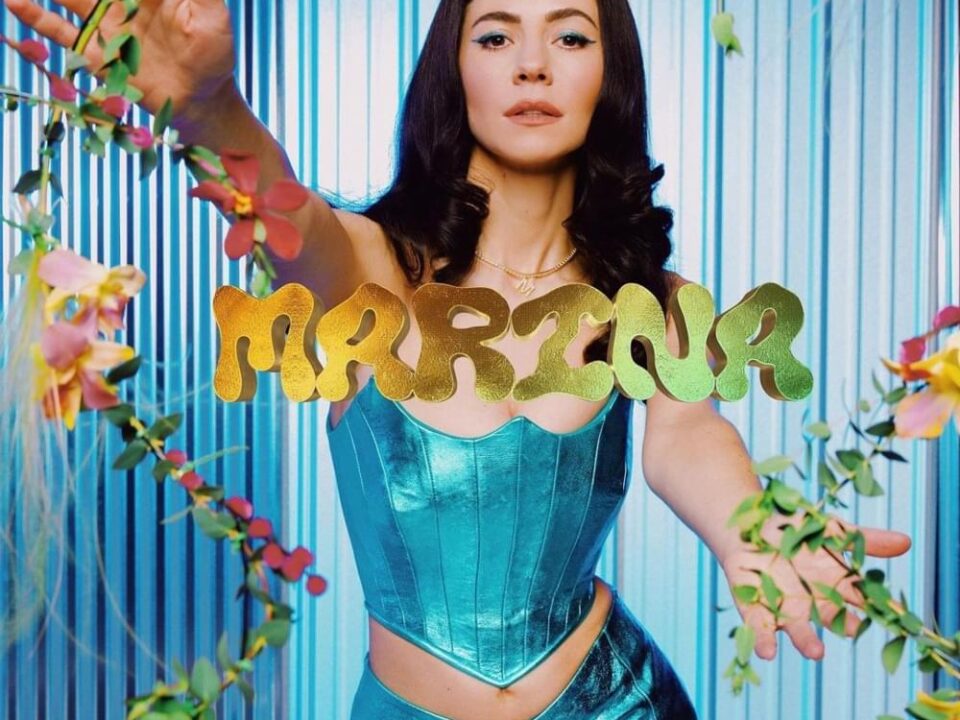 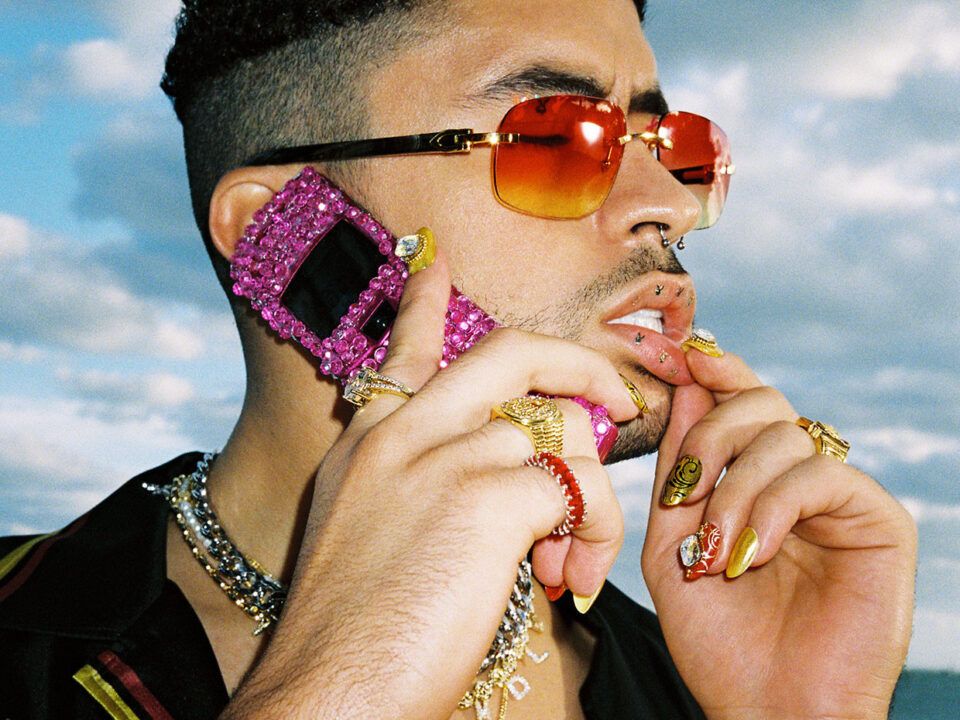 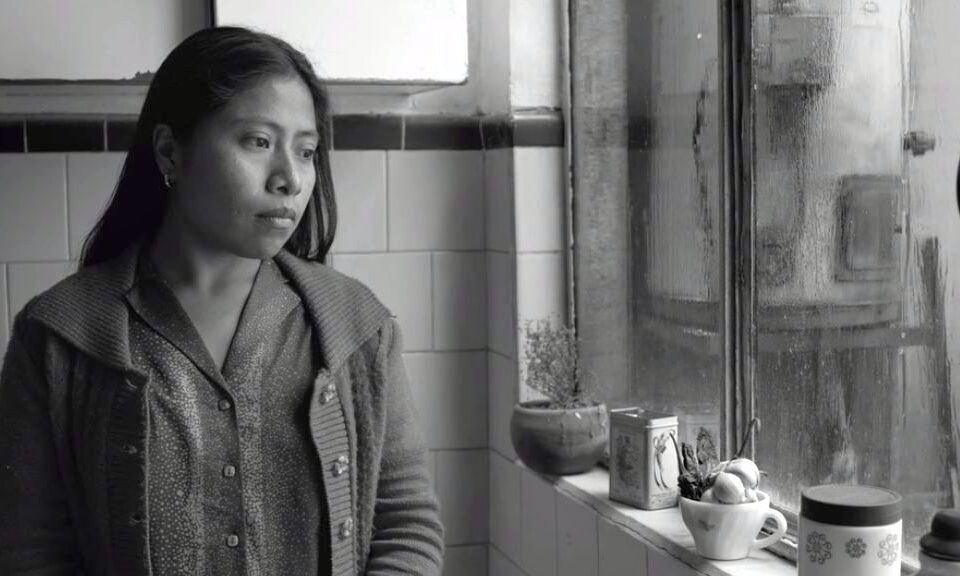