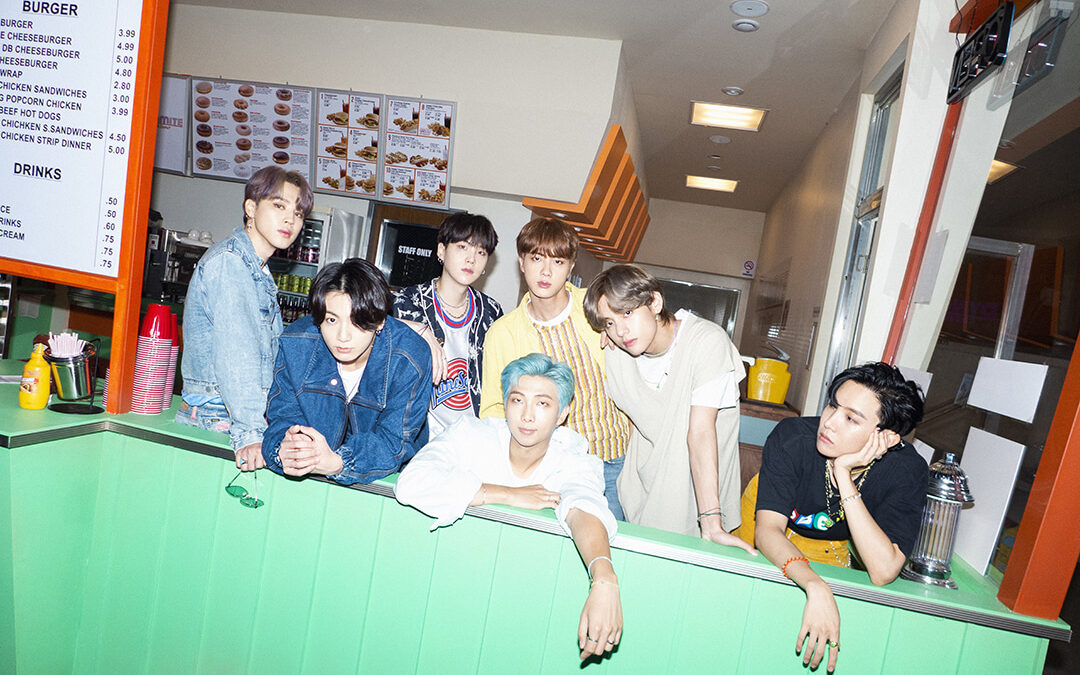 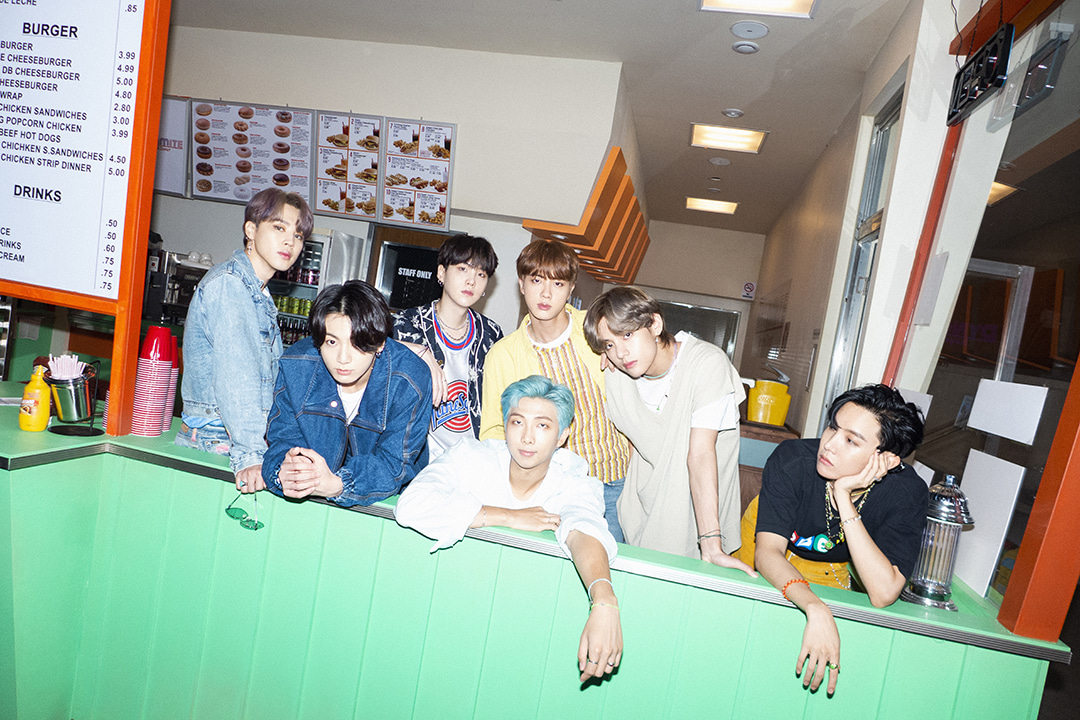 For the first time in Billboard history, a South Korean act has occupied their Hot 100’s chart at No. 1 for two consecutive weeks.

In the first week following their Aug. 21 release, the seven-member group sold 265,000 copies of their track, not counting physical sales. In addition, BTS continues to be No. 1 on Billboard’s Digital Song Sales chart for the week of Sept. 19.

Sprinkled with hints of funk and soul, the bubbly track is a welcomed contrast to the many unfortunate events of this year.

According to the group, their intention had been simply to create a fun track that gives positive energy to their listeners, making it all the more shocking when it received such an enthusiastic response.

For a group that sings primarily in Korean, it is a historical moment to enter the North American mainstream music scene in this way.

Having made the tough decision to postpone their Map of the Soul tour earlier this year due to COVID-19, it is a relief to see the group still kicking, making their mark with what will possibly become one of the highest selling singles of 2020.

Dynamite is said to be the first of many songs to follow, warming up the stage for a hinted full-length album to be released before the end of the year. With such a debut, one can only imagine the impact BTS will make on upcoming music charts as well. 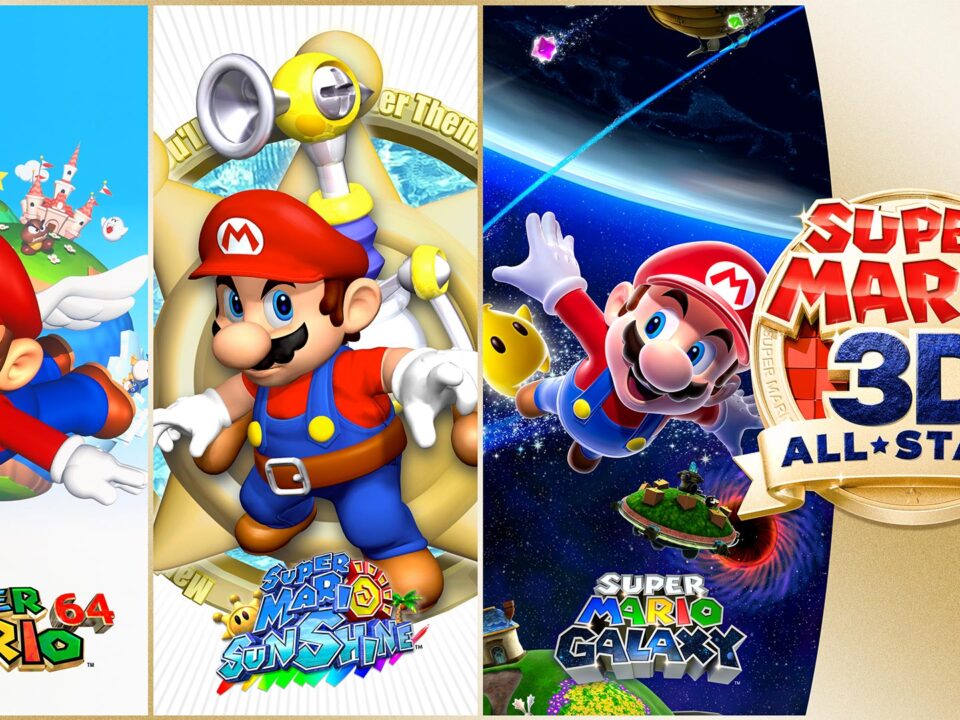 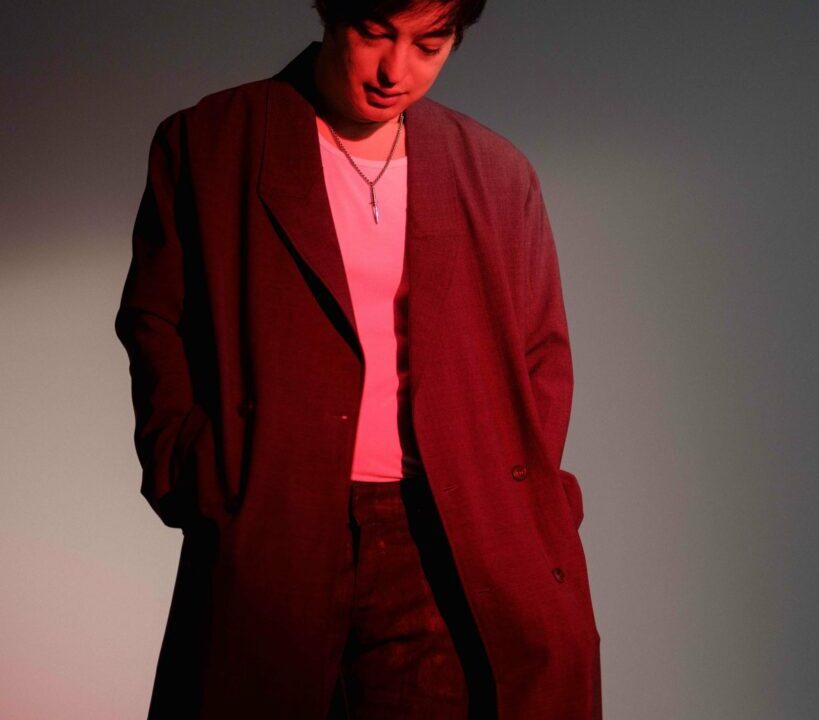 Joji stuns with the release of his sophomore album, “Nectar”

Among Us game icon

Among Us Girl Gang unites female gamers around the world