A recent donation of $1.8 million by the estate of Elmhurst University alumnus George Howard Baechtold ’50 has aided in the establishment of the President’s Scholarship for Diversity, Equity and Inclusion (DEI).

In an official press announcement, President Troy VanAken spoke highly of the late alumnus and commemorated the contributions Baechtold made to the University.

“George was a positive influence on our campus during his days as a student, and as an alumnus he made the world a better place. I am personally grateful that George’s philanthropy will assist so many of our current and future students,” President VanAken said.

Baechtold is remembered as being intellectually curious and interested in diversifying institutions of higher education.

“He was made fresh by all the questions and engagement with students,” said Melanie Stallings Williams, a longtime friend of Baechtold. “He was also passionate about standing up for the underdog, so I know he would be very pleased that his gift will help marginalized students.”

A week into the current academic year, President VanAken sent out a campus-wide email outlining the “Actions Speak Louder Than Words Challenge,” in which he introduced the DEI scholarship.

“The President’s Scholarship for Diversity, Equity and Inclusion will support students from historically underrepresented groups,” VanAken stated in his email.

Other components of the Challenge, which is directed at students and staff, include self-reflection and developing a personal plan of action to “advance diversity, equity and inclusion in your own life and in the world beyond.”

A Sept. 3 statement from the Office of Marketing and Communications revealed that the scholarship was founded in earnest response to demands from students, alumni, and staff for the University to make meaningful strides toward combating inequities in higher education.

Though much of the information on the scholarship concerning eligibility and the application process is yet to be distributed, the scholarship fund is noted to have received over $31,000 in donations at the time of the news release. 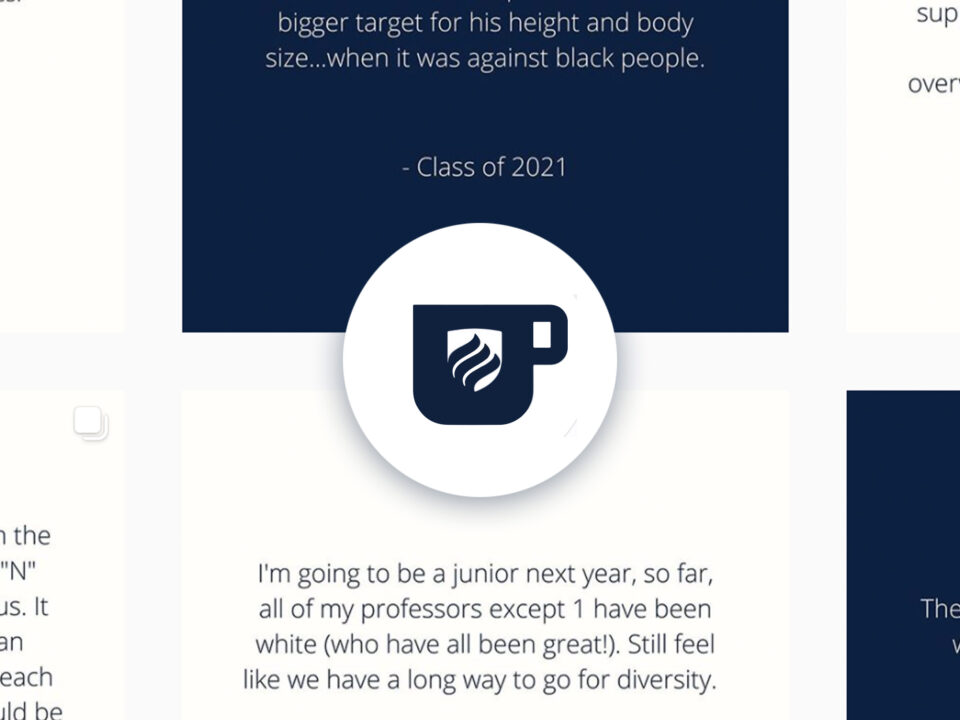