The 10 most uplifting movies I’ve watched 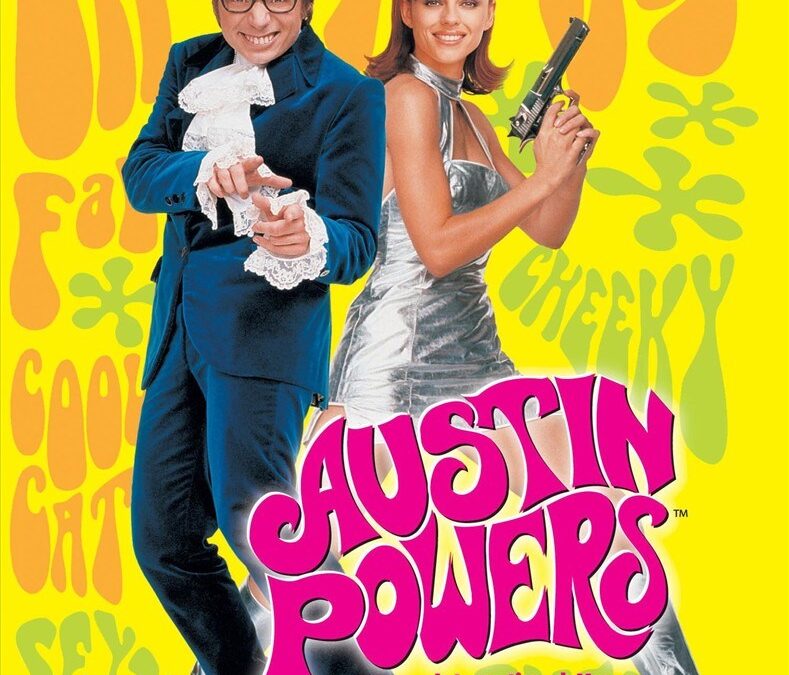 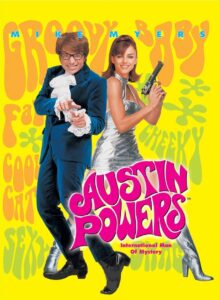 This is the most subjective list I’ve written yet, but with everything that’s going on in the world right now, it seemed like an appropriate one to write. What I find uplifting will undoubtedly be different from what you find uplifting, which is why I didn’t go with the originally planned “10 Most Uplifting Movies for You to Watch.” I’m like a broken robot when it comes to recommending movies that will make people happy. I have a knack for giving people genre-based recommendations, but movies that strike at our personal happy cords are genre-fluid. My hope is that the following list will inspire you to make your own of this kind, encouraging you to revisit the ones that put the biggest smiles on your face. Like Chaplin at the end of “Modern Times,” all we have at our disposal to brave through the darkest moments of our lives is optimism. Whether it’s movies, TV shows, albums, books, or video-games, remember the goodwill these mediums imparted on you and revisit them like old friends. At the end of it all, that’s what art is there for: to remind us of our humanity.

Of course, I recommend each of the films on my list, but don’t be angry at me if a few of them make you cry. Chances are they’ll be tears worth shedding.

The first Peter Sellers film on this list is about a sheltered middle-age man (Peter Sellers) whose only connection to the outside world is television. When his caretaker dies, he has nowhere to go, so he walks the streets with no clue what to do. He’s at such a distance from actual living that he interacts with the world as though he has a TV remote in his hands. The soft-spoken TV addict wanders from one scenario to the next, with everybody who crosses his path hilariously believing he can solve the world’s problems. A perfect mixture of character study and slow-burn comedy, “Being There” is angelic.

I’ve seen this movie so many times, and I will see it so many more. It’s a ridiculous sex comedy dressed up as a James Bond parody. Unlike its sequels, which amp up the gross-out humor and cross the line into meanness, what’s at the heart of “International Man of Mystery” is pure silliness. The jokes are rapid-fire and hit-and-miss, and what charms me about this movie is its unevenness; like its close-cousins “Napoleon Dynamite” and “Nacho Libre,” the weirdo-sweetness of it all wears down my defenses and keeps me entertained the whole way through. When I have no clue what else to watch, I turn to Powers.

I was sick when I discovered “The Princess Bride.” Watching it, I felt rejuvenated, as though the film itself were a cure. Rob Reiner’s fantastical love story doesn’t just endure because it is quoted by everybody, but because it deserves to. You get more joyous storytelling from this one film than you would from a hundred others.

An ode to goodness. Few have left a more positive impact on the human race — particularly its youth — than Mr. Fred Rogers. I didn’t want this documentary to end. Whether it was about keeping a morally educational show thriving during a time when entertainment was on the fastrack to pessimism, or the countless stories from Mr. Rogers’ friends and loved ones about his genuine selflessness, I felt close to the man’s aura while watching it. Please see this movie, then recommend it to your nearest jerk. It might help them.

A grim comedy about the threat of nuclear warfare. The essence of this movie can best be summed up by its final scenes: Peter Sellers’ crippled Nazi miraculously finding his footing (“Mein Fuhrer, I can WALK!”); Slim Pickens riding a missile like it’s a mechanical bull as it rushes to earth; and an apocalyptic parade of mushroom-cloud-explosions set to Vera Lynn’s “We’ll Meet Again.” If this sounds good to you, I promise, it is. The subject matter may be hard to crack a smile at on paper, but beneath it is a cosmic sense of “Who cares!” which, for the duration of the film, is endlessly enjoyable.

Some might put the Judy Garland-starring “Wizard of Oz” on their list, but this one reaches me on a deeper level. I collected neuroses growing up, primarily from moving around a lot and never feeling like I had a home. Watching this film is like vicariously experiencing a victory: finding the place I can finally live inside. Modern filmgoers might sum it up as a story about a bunch of spoiled kids who sing until their dad agrees not to move the whole family from their beloved St. Louis, but for my money, American cinema, past and present, rarely reaches the heights of sincerity Vincente Minelli’s musical does. Judy Garland’s character singing “Have Yourself a Merry Little Christmas” to her crying sister is magic.

I’ve seen people cite “Singin’ in the Rain” as the most joyous musical of all time, and as much as I respect and appreciate that film, it doesn’t beat-for-beat work for me the way this later Stanley Donen/Gene Kelly collaboration does. I love everything about it equally; the songs, the dancing, the physical and written comedy. Beginning to end, this movie is a treasure chest of beautiful moments.

A depression-era comedy about the Great Depression that manages to be hilarious, respectful, and heartfelt, all at the same time. Director Preston Sturgess is a master at hitting audiences with breathless arrays of jokes, but in the last half hour of the film, we’re led down a wildly different story path. This isn’t a movie with one lesson to teach, but many messages to carry on our own journeys.

Wim Wenders’ hypnotic film about an angel (Bruno Ganz) who wants to be human is the most life-affirming movie I’ve watched. It’s a film with a unique power, one that makes you feel as though the film is watching you as much as you are watching it. It’s one big tidal wave of feelings and experiences and sensations.

Now, this is the happiest movie I have watched, and it’ll probably stay that way for as long as I’m a movie-watcher. I could have built this list with several Miyazaki pics, including “My Neighbor Totoro” and “Ponyo,” but this original, damn-near flawless story about a teenage witch who delivers bread-by-broomstick shaped my heart as I was growing up. There is only kindness and hope and wisdom living inside this film. Where most Miyazaki contains undercurrents of harsh-but-necessary realities about life, “Kiki’s Delivery Service” is a wonderful fantasy that doesn’t condescend to young audiences, but uplifts and encourages them to follow where their souls want to take them. 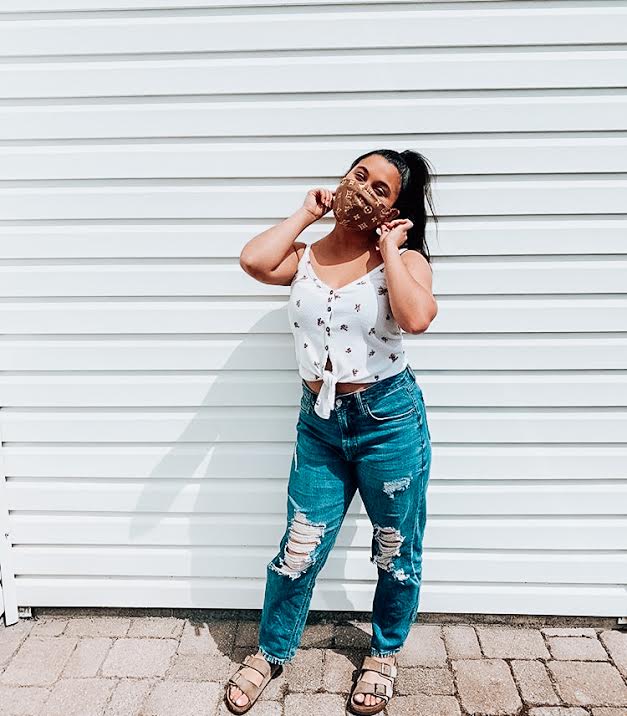 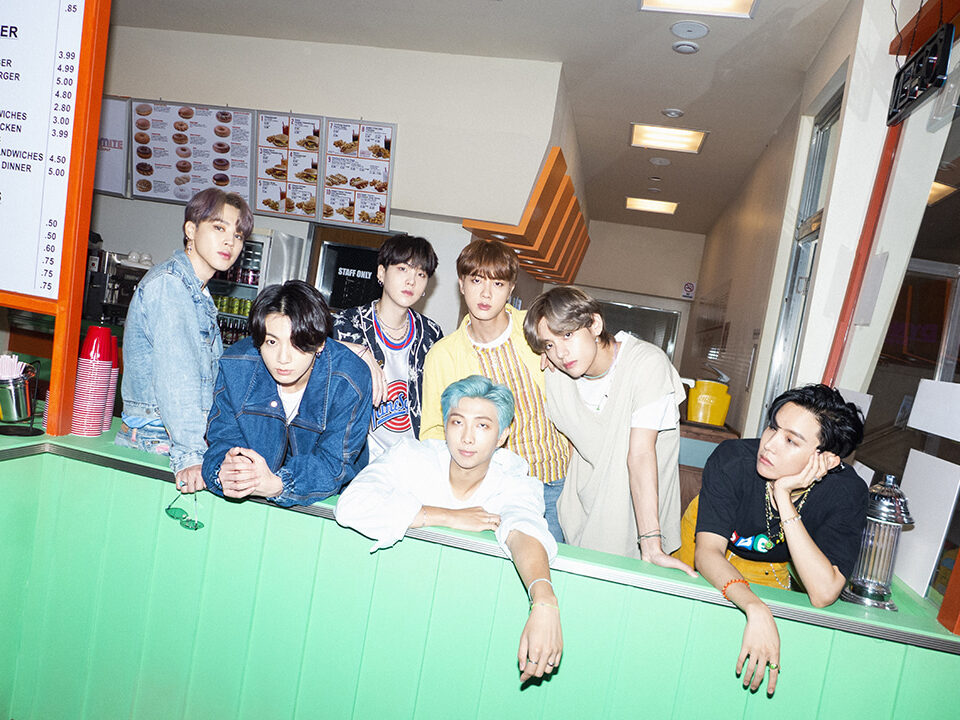 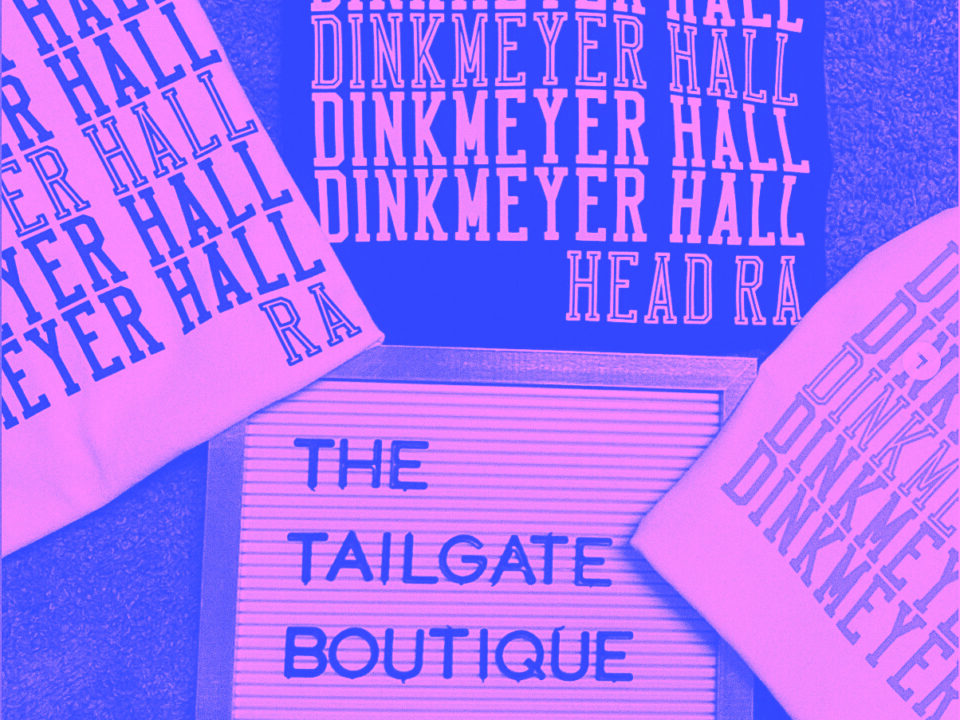