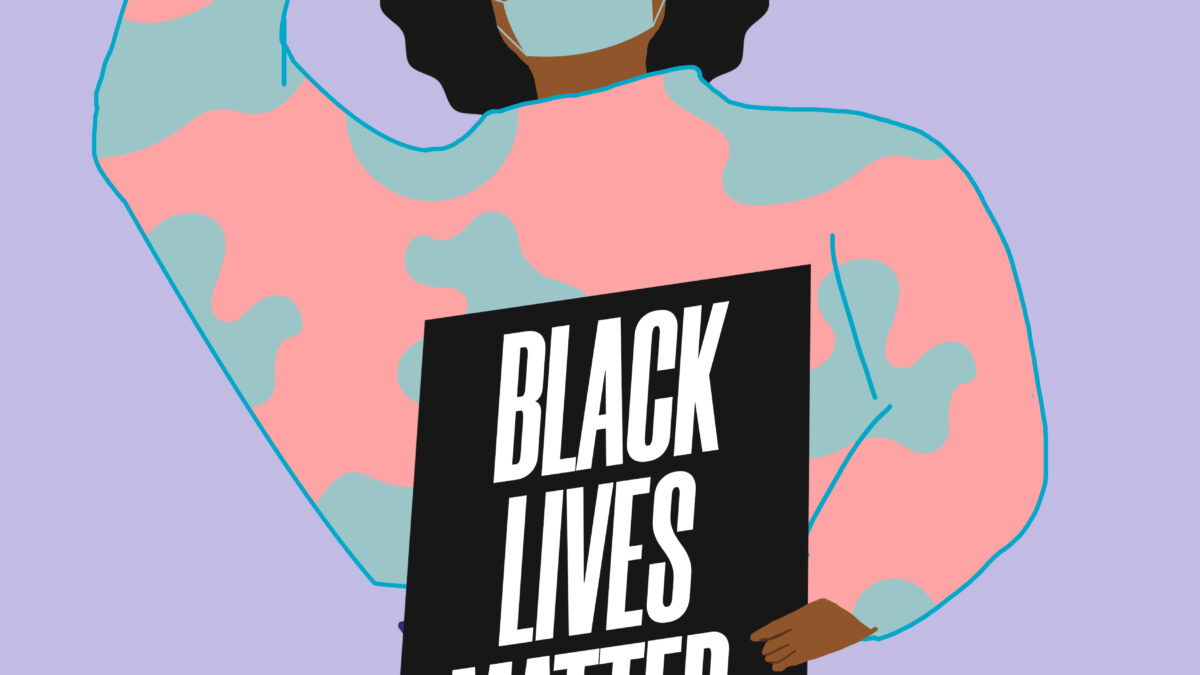 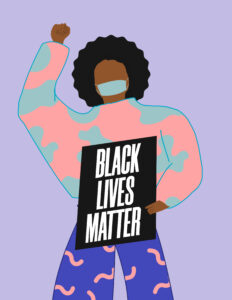 In the midst of a pandemic and widespread quarantining marked by isolation, Elmhurst University students have come together to envision a shared future for the campus community. Spurred by recent political events both at a national and a local scale, student coalitions are increasing their campuswide measures to bring awareness to topical issues of equity and inclusion in higher education.

As President of the Student Government Association (SGA), Michael Vaia is leading with a commitment to enroll an increased number of diversity-oriented organizations and fundraising for philanthropies in support of Black Lives Matter. Vaia, class of ’21, believes that his drive to promote anti-racism across campus stems from his background. “Seeing the hardships faced by my family of Italian immigrants and my brother with a disability has taught me to be open-minded to differences in the community that surrounds me,” Vaia said.

Vaia further linked his activism to his recent observations of racially unjust events that sparked nationwide political unrest. “The murder of Black people in this nation with the complete absence of due process, such as George Floyd over two months ago, is beyond wrong — it is immoral, unjust, and un-American.”

Emma Grace Alberico, ’23, plays on the university’s women’s soccer team and spoke of her upcoming Black Lives Matter fundraiser in the fall, a joint effort amongst student leaders. “The Black Lives Matter fundraiser I plan on conducting will not only bring students together, but also give them the opportunity to speak their voices and feel heard.”

She is hopeful that, rather than being a one-time event, Black Lives Matter fundraisers will make a permanent place for themselves at the university. “I think an event like this on campus will resonate well with our students and will hopefully eventually become an annual event for everyone to enjoy.”

For Morgan Ogunleye, a first-generation college student and SGA senator of diversity and inclusion, her activism is intimately interwoven with her aspiration of becoming a dermatology nurse practitioner. “I hope to one day shed light on the realities of living with a skin disease while Black. It is often a challenge to diagnose certain skin-related illnesses in Black people due to the lack of representation, medical reports, and articles,” she said.

Ogunleye, ’23, said her experiences as a West Nigerian Chicagoan gives impetus to evaluating structural racism in academic spaces. “I know what it feels like to sit in a classroom of 30 or more students and be the only person of color in the room and then begin to question if I really belong.”

Fellow SGA member, Juweria Ali, ’22, has combined her efforts with Pre-Law Club President Rabia Amin, ’21, to bring concerns to the college administration. Ali believes that her time at Elmhurst University is defined by her community involvement while striving to amplify marginalized voices. “When the hate crime incident happened, I was very emotionally involved and felt responsibility as a student leader,” Ali remarked.

Amin echoed her peer’s sentiments, expressing that her identity allows her to recognize the discrimination minority students may face. “As a Muslim, Pakistani woman who wears a hijab, I was exposed to racism at a very young age,” said Amin. “Seeing family members, others, and myself go through different racial inequalities pushes me to stand up against all social injustices.”

Both Ali and Amin have been at the forefront of creating an anti-racism plan over the summer for the university to take into consideration. Ali, a biology major, added that the purpose of a formal agenda is to map out, “Basically what I want my campus to look like.” Thus far, they have been supported emphatically by the university community, and have garnered well over 300 signatures from students and alumni alike. The list, which was circulated amongst the student body on social media platforms, includes suggestions like the publication of more transparent institutional data.

Similarly, Greenjays President Hannah Bacon stressed that her reason for incorporating a theme of environmental injustice to club-sponsored workshops and events is to promote social justice conversations on campus. In relaying her personal motivations, she said, “I could not ignore the amount of racial injustice that is so closely linked to the environment. There are reasons people say, ‘there is no environmental justice without racial justice.’”

Bacon, ’22, also urged incoming students to seek out avenues of action at the university. She emphasized the robust nature of student activism by saying, “I encourage you to take a look inside yourself. What keeps you up at night? What are you always confused about? What is something you get so fired up talking about that you feel your heart pounding? Whatever that topic is, follow that.” 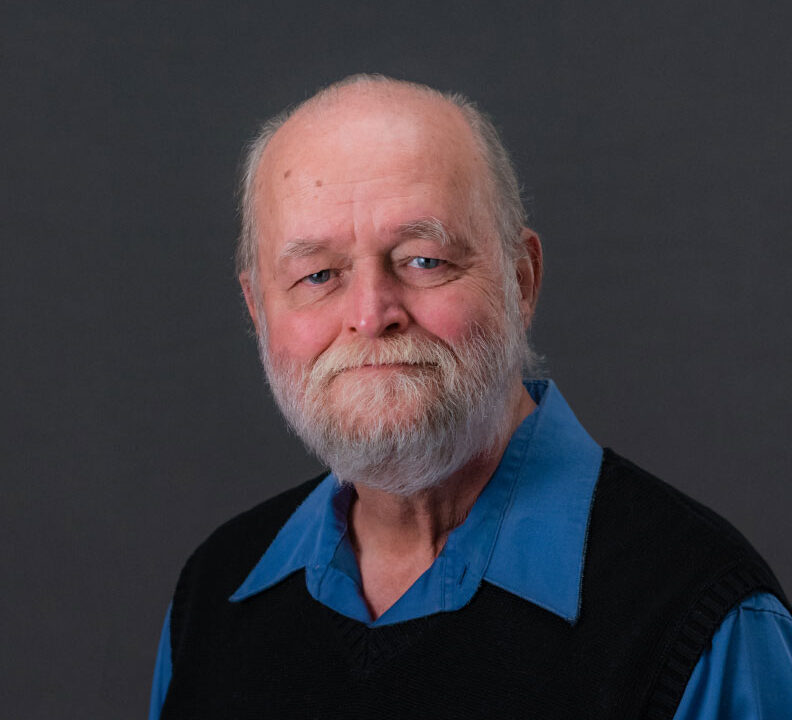 Ron Wiginton resigns as The Leader advisor after 23 years 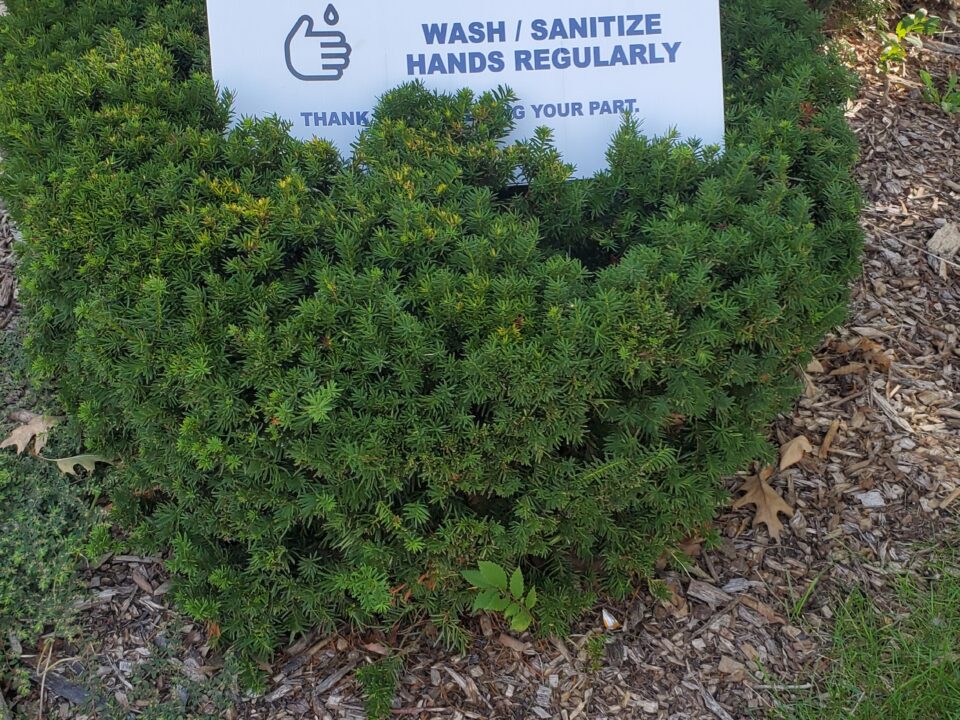 signs posted all around campus remind the community how to maintain COVID-19 protocols. Photos courtesy of Marisa Karpes