It was a tough 82-62 loss for the Elmhurst College women's basketball team on Senior Day.

The first quarter was a lot of back and forth with Marissa Urso in the scoring lead for the Bluejays with five points. Millikin took over in the first quarter and brought that power into the second heading into the locker rooms 46-30 at the half.

Leading the way in scoring was senior Becca Gerke with 13 and six rebounds followed by Sophia Lathe with 15 points and four rebounds. Urso ended the game with eight.

Seniors Lauren Goff and Gerke were honored on their Senior Day ceremony.

The Bluejays will finish up their season at Carthage College on February 19. 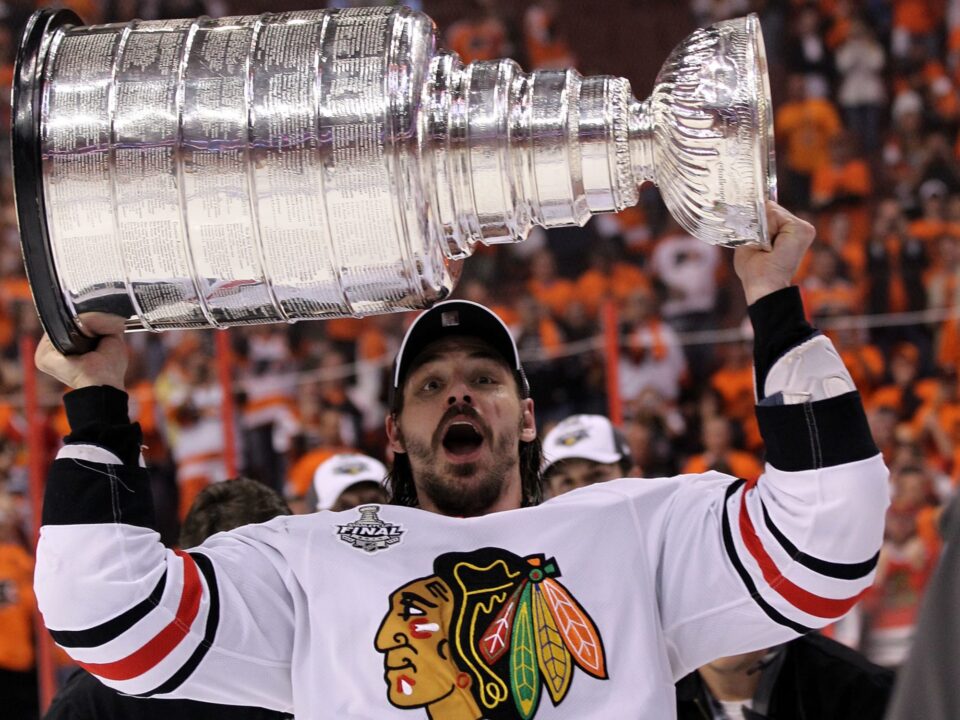 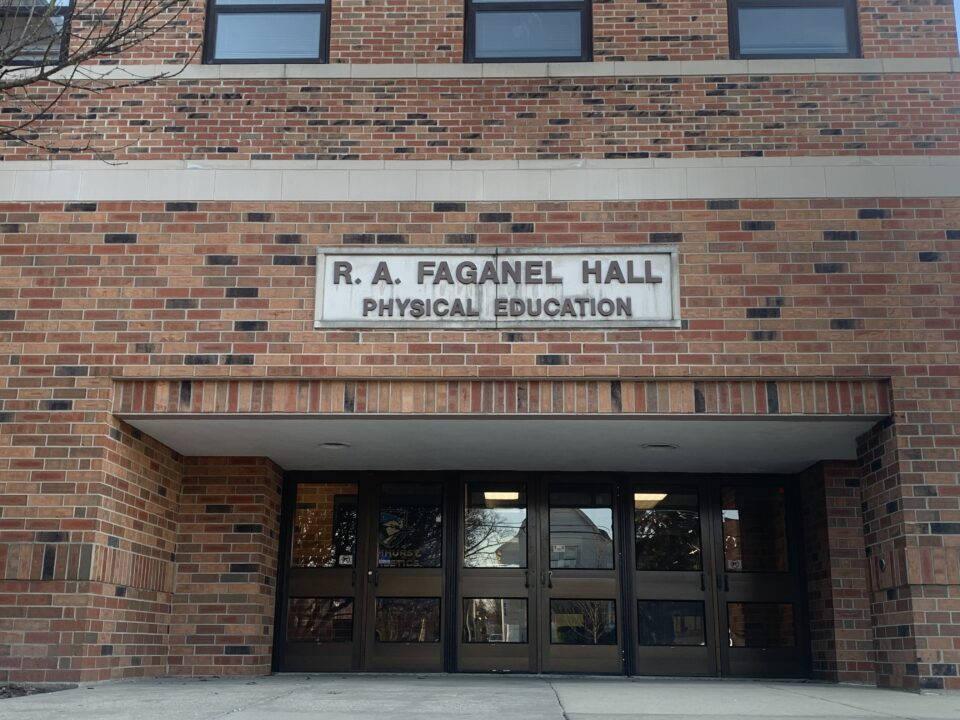 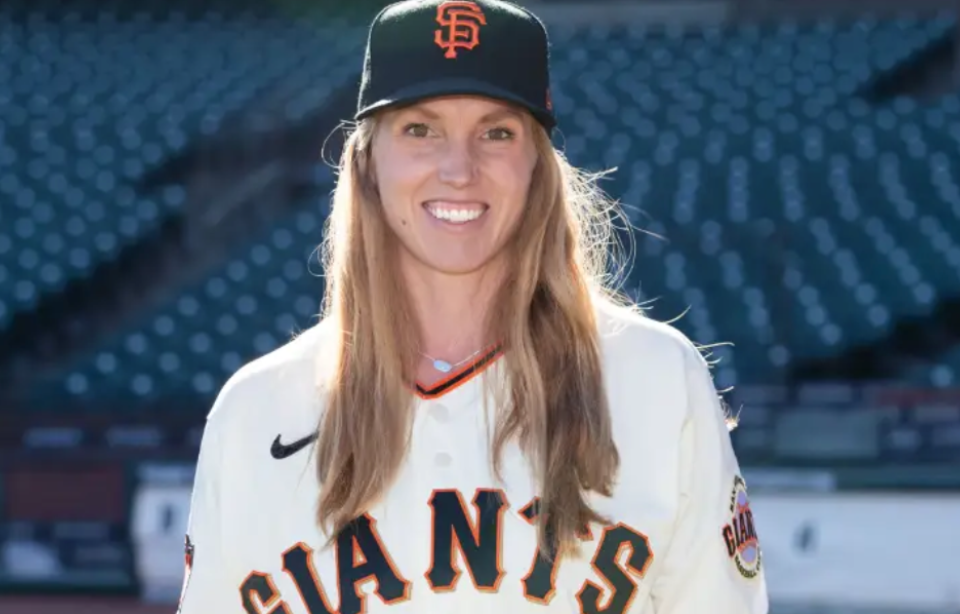