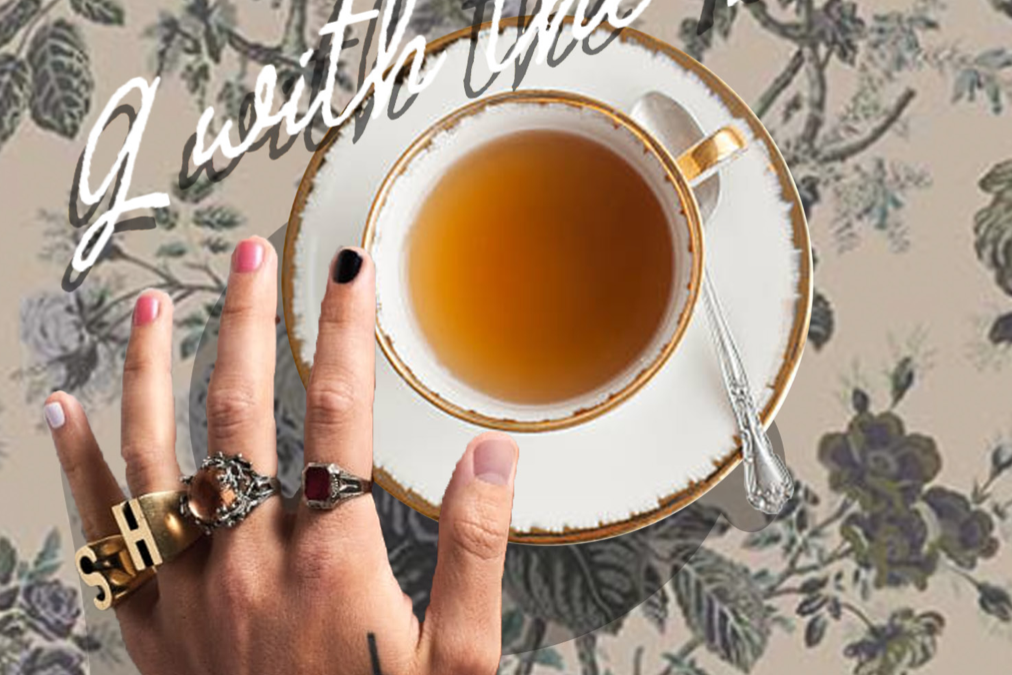 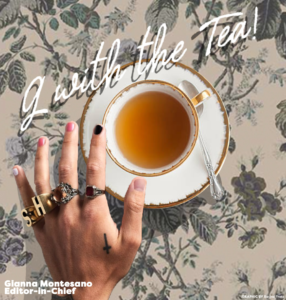 Elon Musk’s Twitter was being refreshed all day on Met Gala Monday to see our favorite nepotism babies and celebrities flaunt their wealth at the aptly themed “Gilded Glamour” event.

For those of you who were victims of AP U.S. History (APUSH) over Zoom, here’s a brief history lesson — the gilded age is a time period defined by newfound wealth after an era of U.S. reconstruction and the civil war. New York City was gauche as hell.

The theme was easy to follow, so why did most of the attendees look like they were inspired by Pinterest and motivated by Kohl’s cash burning a hole in their pocket? We’re looking at you, Emma Stone and Sebastian Stan.

For the most part, the looks were not on theme, taking inspiration from other eras like Kim Kardashian’s take on Gilded Hollywood wearing Marilyn Monroe’s 1960s Jean-Louis dress in which she infamously sang “Happy Birthday” to President John F. Kennedy.

However, we have to give an honorary waste pot of gold to the stars of the evening — Billie Ellish, Blake Lively, and Evan Mock for sticking to the theme and working their wealth privilege so well that guests couldn’t tell if they were in 1899 or 2022.

While viewers of the gala wished to see more corsets, hats, and fat-cat money bag men per APUSH political cartoons, they took Ellish’s look and ran it into the Twitter graveyard of on-theme Met Gala Twitter threads.

While the 2023 Met Gala theme hasn’t been announced, modern-day celebrity gossip page Duexmoi has shared from a tip they received that the theme is space. It’s starting to feel like Musk is making his way into the fashion world with this potential leak.

If Harry Styles is one thing to fans, it’s home. So when he randomly announced a mini “Love on Tour” residency, fans quickly decided to sell their houses to snatch tickets up for these 32 North American shows, bringing fans closer to home instead of across the country.

This residency is an extension of his North American 2021 Love on Tour geared toward promoting his new album “Harry’s House” due to release on May 20.

A presale link has been released where fans can sign up to potentially receive a presale code up until May 19. Presale tickets will be released on May 24.

This residency move is kind of a slay for all the Styles fans who travel far and wide for the shows but can now focus on the concentration in the five main cities.

The single, “As It Was” sent fans in a frenzy with the catchy techno beat and they are feening for more from the pop-singer crooner and swooner. 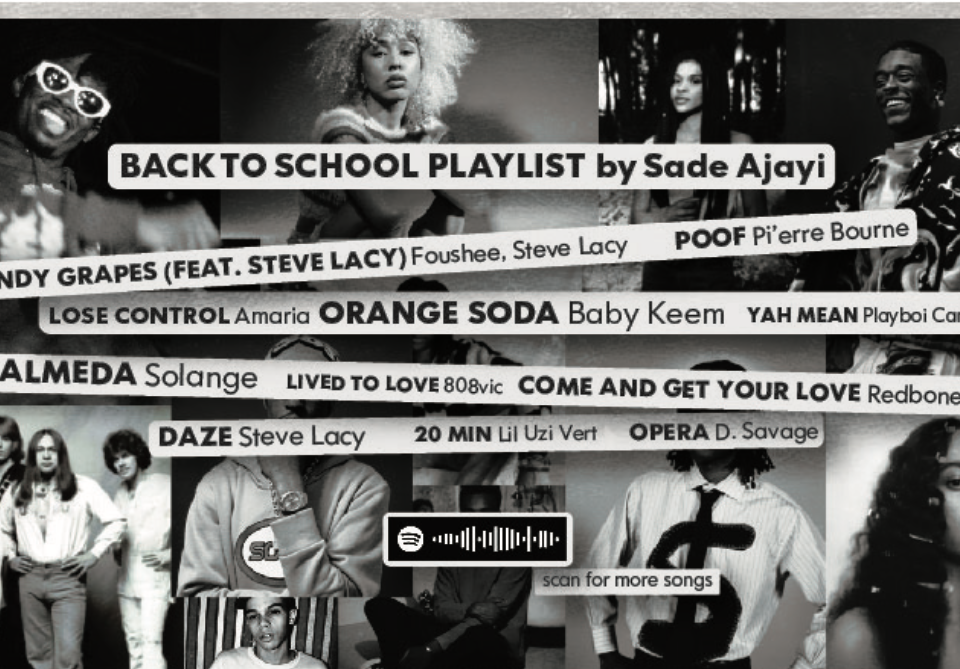 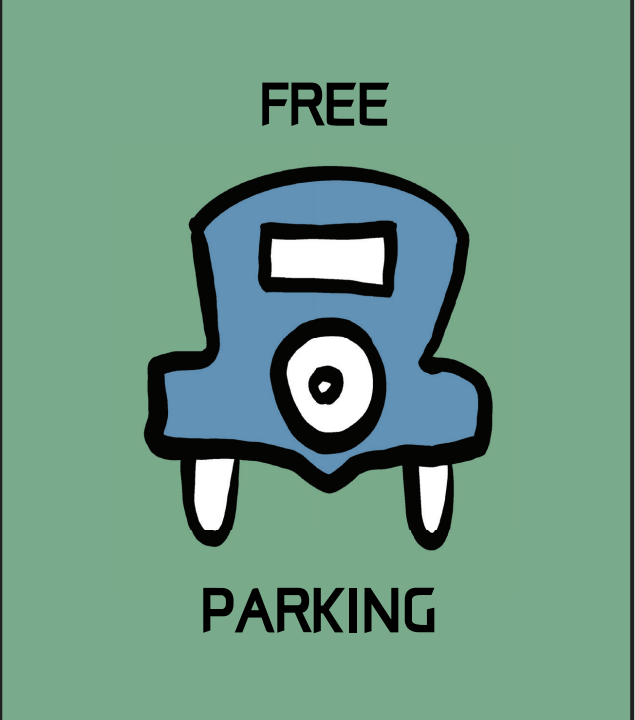 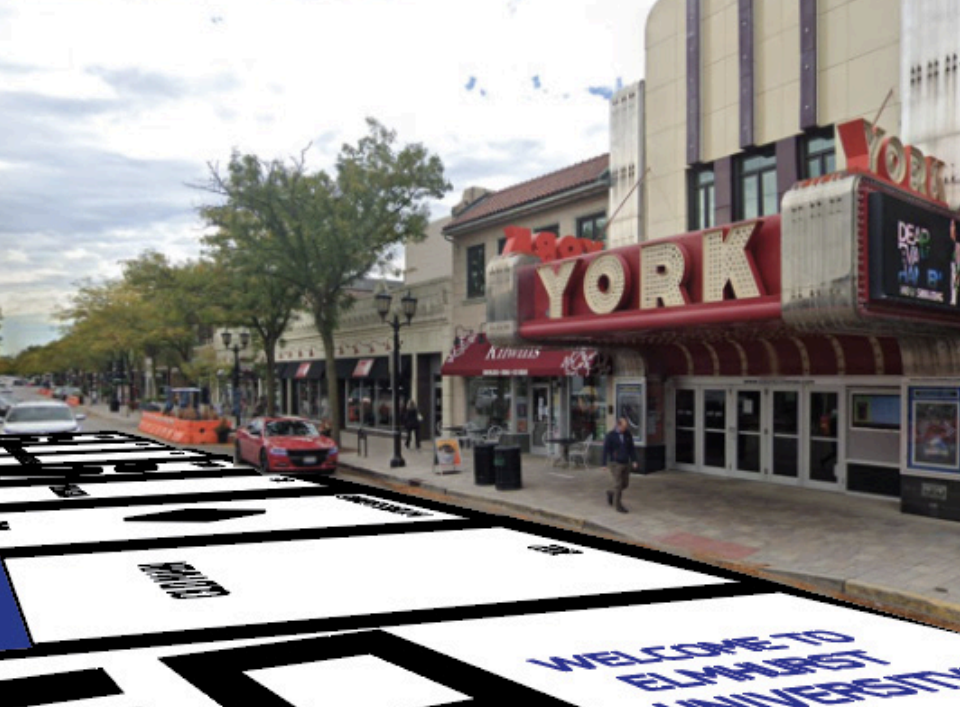