Do not let corporations take your pride away: Be cautious of supporting rainbow capitalism 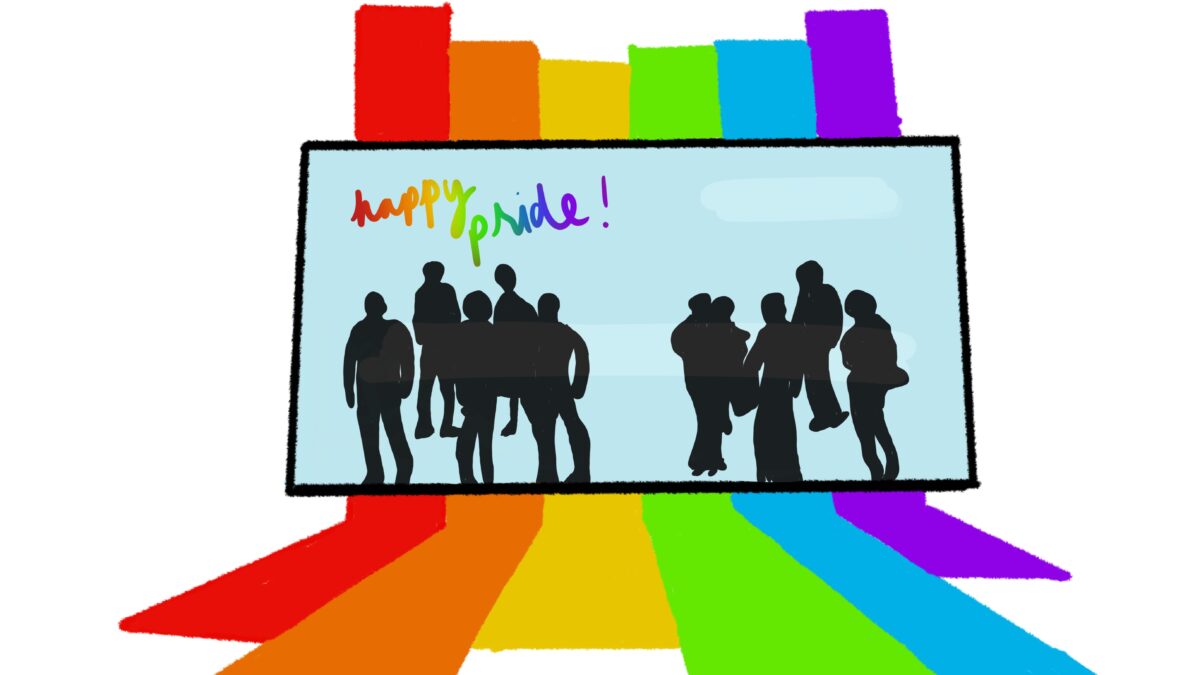 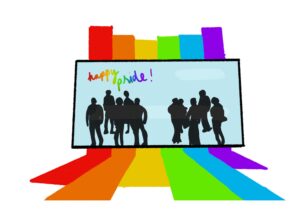 While it is currently May, major corporations are already revealing their pride collections that will be out in June, the only month where one is recognized for being gay.

Supporting pride and LGBTQ+ creators is important; however, everyone should be cautious of what brands they are endorsing. Some companies support homophobia in the dark for eleven months out of the year, but when June hits everything becomes filled with rainbows to show “support.”

These corporations put up a front so they can make a profit. They are aware that the LGBTQ+ community is desperate for representation, and for some brands, pride month means nothing but rainbow dollars, not actual inclusion.

Even if a brand is outwardly in support of the community, most times they release tacky products that stereotype its members.

Merchandise ranges from gaudy rainbow colors, stereotypical and sometimes offensive sayings, and a general lack of thought. All of these are half-hearted attempts to show “true representation.”

Most of the time, communities within the umbrella are left behind in pride collections. The lesbian community is often forgotten, bisexuals get the cringest merch, and the trans community has only received the recognition it deserves in most recent years, not to mention countless other identities that go ignored.

Pride collections seldom are a representation of the community as a whole, most times only focusing their attention on gay men because it is the most accepted identity amongst straight audiences.

It is shameful to pander to one group, the entire community deserves to be represented. It is due time we put the breaks on gay men and start focusing on the groups that get very little attention — in media and in merchandise.

It is important to celebrate the community during this month; however, why is it only during June that corporations outwardly show their support? Doing so is performative allyship; there needs to be support for minority groups all year long, beyond the LGBTQ+ community as well.

It is evident that these brands are not true allies, and tokenize minority groups for their own personal gain, not the groups they are “standing beside.”

Recently, some stores have been making more efforts to be inclusive all year, but it is still too few to count. There needs to be change all year round and this current lack of focus diminishes what brands think they are accomplishing during these months.

It is a tricky game, knowing when and where to support this rainbow capitalism. Support needs to be shown so brands continue this trend and utilize more talent, but sometimes it can feel like a step backward to support a company that doesn’t value you beyond your dollar. 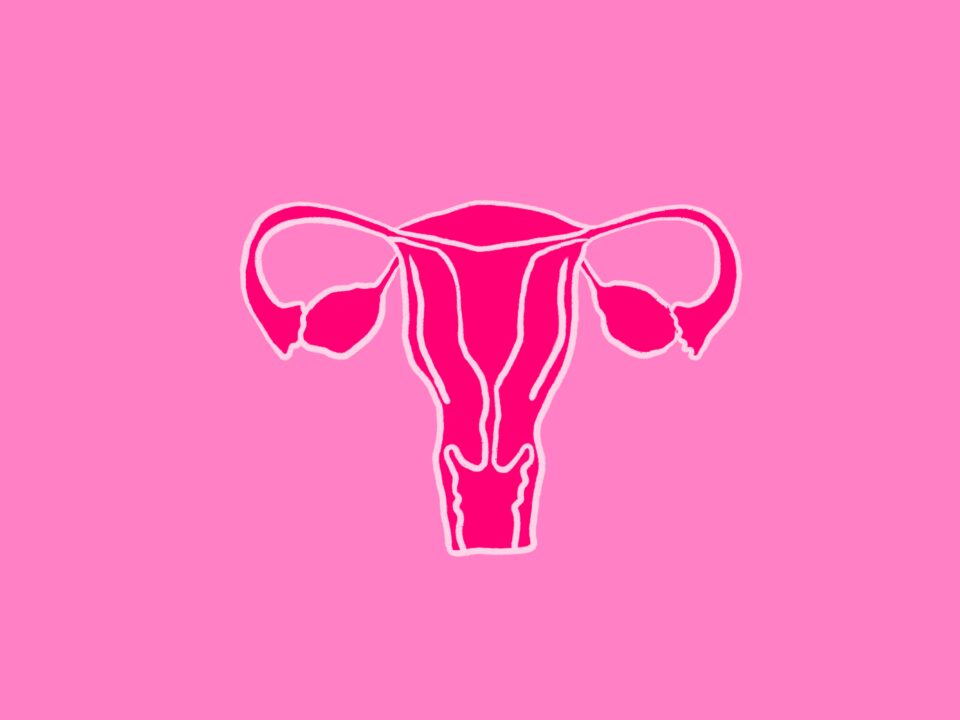 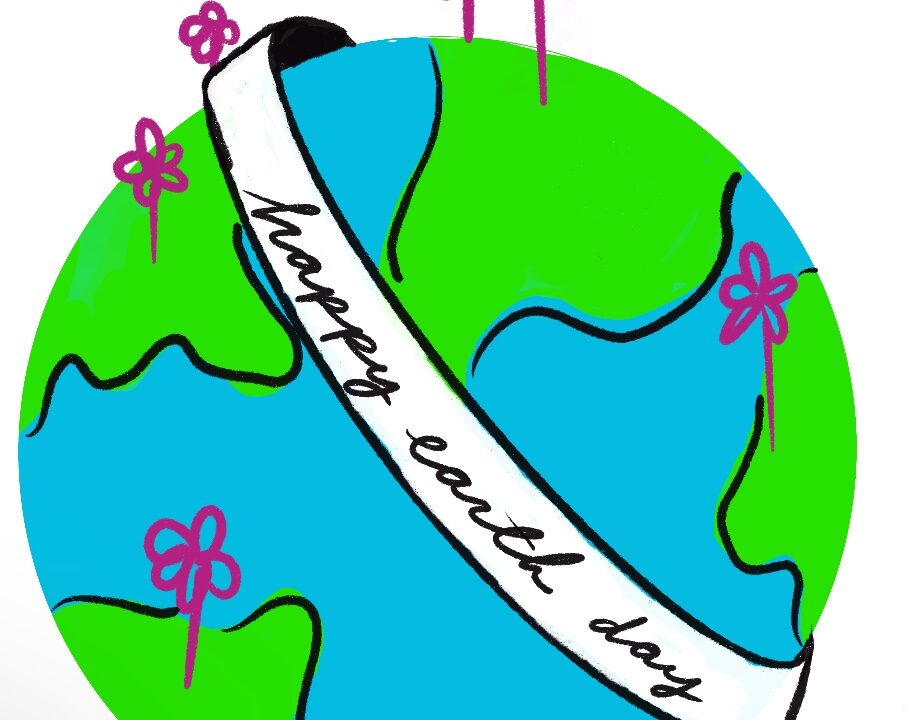 EDITORIAL: Everyday should be Earth Day