The face of EU: A glance behind the mural on campus 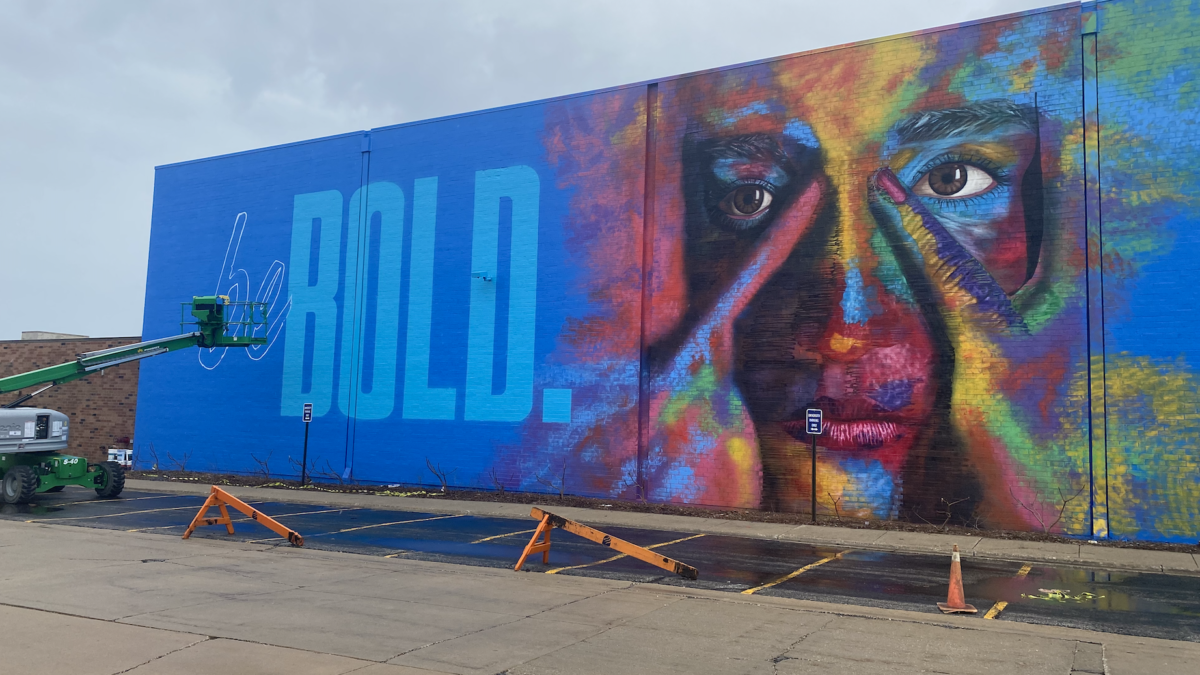 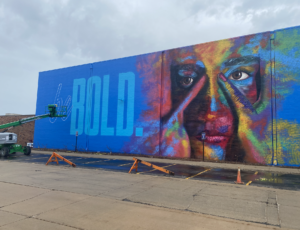 Work has begun on the Elmhurst University campus with the painting of the new mural on the north facing wall of R.A. Faganel Hall. The mural features a colorful face with the tagline “Be Bold. Be Elmhurst,” created by EU faculty members and artists Andrew Sobol and Rafael Blanco.

Kaitlyn “Katie” Kubica, the model for the mural, was excited to be a part of the project and work with her professors to bring their vision to life.

“When we were originally told which mural design had been selected, I was definitely happy that the ‘Be Bold. Be Elmhurst’ design had been chosen, as that was the design I had originally voted for,” said Kubica. “But, I had no idea that Rafael and Andrew had intended on having a student model for the final design. So when they asked me to be the model for it, I was even more blown away.”

Sobol decided that having a student model would be the best way to provide a connection to students, rather than an unfamiliar image.

“The initial image of the colorful face was a stock image. After giving it some thought, we wanted to create a stronger connection of the mural to EU students,” said Sobol. “We already had the faculty connection — me and Rafael. Katie was brought into the project as a way for the mural to create a more direct connection with the students.”

When Sobol and Blanco were looking for a student to model, they wanted the student to have big, light brown eyes and be willing to get their face painted. After some consideration, they asked Kubica to be the model.

Along with fitting their description, she is a student of theirs and they knew she would be perfect for it.

“Katie happens to be taking graphic design classes with Andrew, and painting and art history courses with me,” said Blanco. “She is an amazing student and a wonderful person. I wish there were more students like her.”

Kubica had never done something like this before and enjoyed the experience. She is looking forward to seeing it when it’s completed.

“It was such a cool experience and it’s still so surreal,” said Kubica. 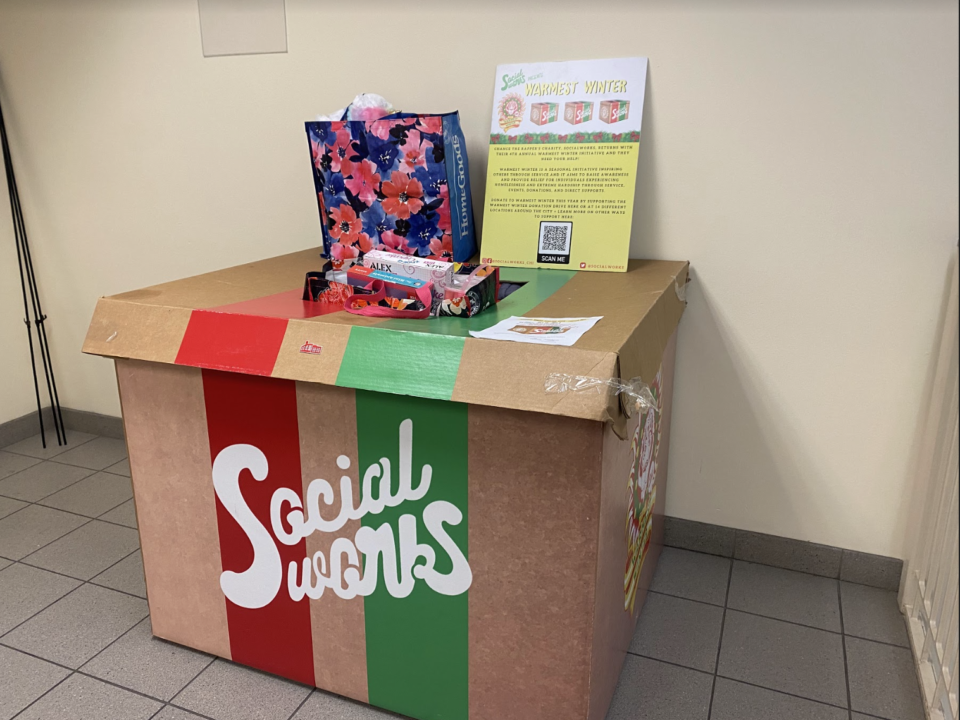 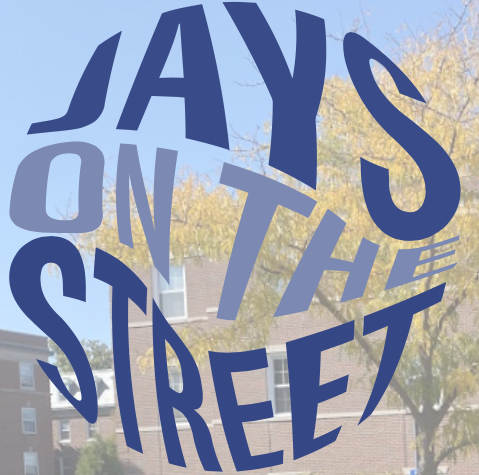 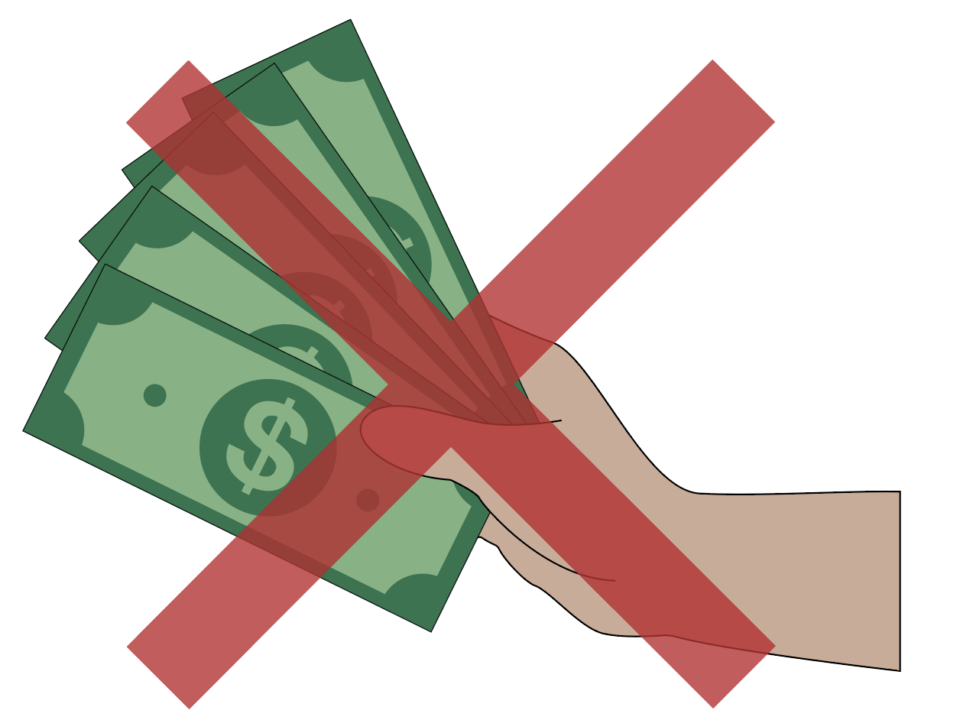