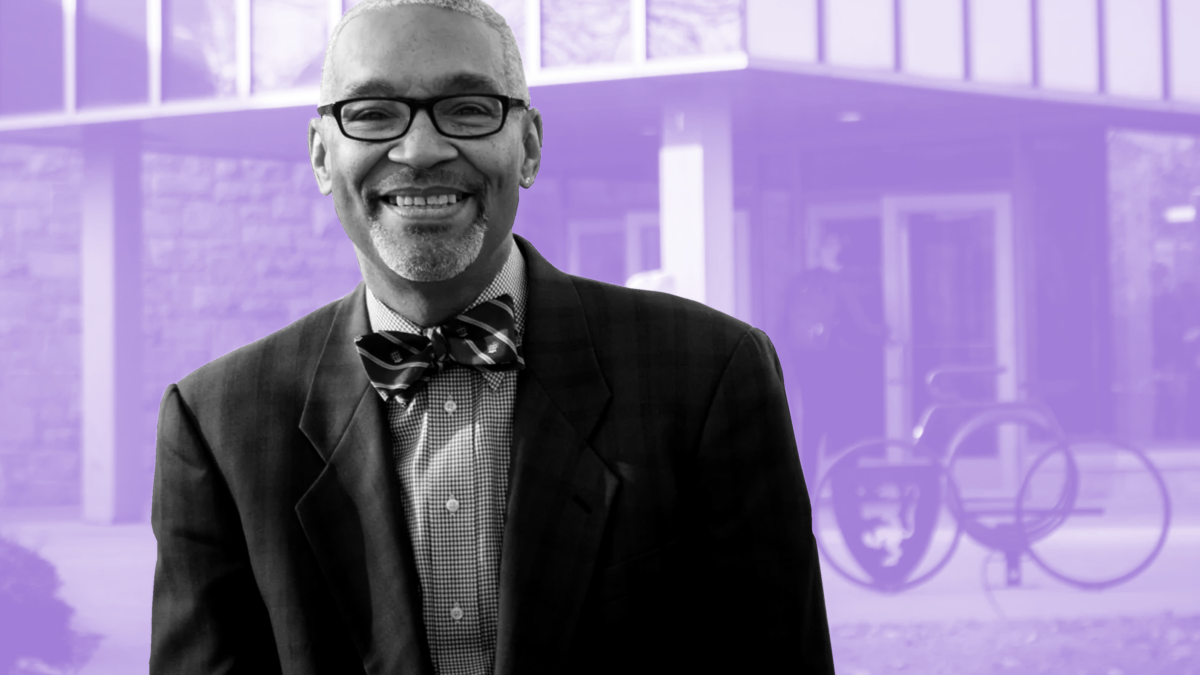 Elmhurst University announced in a press release that Bruce King, current associate vice chancellor for racial equity at City Colleges of Chicago, will be the inaugural  VP of DEI at EU on Oct. 25.

King has amassed 36 years of experience working in school districts, higher education, and DEI at various institutions across the country. According to the press release, he has worked at St. Olaf College, University of South Dakota, Carleton College, Lake Forest College, Wesleyan University, Minnesota State Colleges and Universities, and Hope College.

At these institutions, King has served multiple positions for DEI, such as chief diversity officer and director of minority affairs.

“I was impressed by the depth and breadth of Bruce’s experience in diversity, equity and inclusion work,” said President Troy VanAken in the press release. “His core belief in the ability of higher education to provide transformative opportunities and experiences to students will make him an excellent fit for our campus.”

The decision comes after the final four candidates for the position spoke at open forums with members of the EU community. According to VanAken, King was given the highest rating by campus members in attendance and the finalist recommended by the search committee.

“During the search process, members of the campus community who attended open forums with each finalist gave Bruce the highest ratings. He also was the finalist that the search committee recommended,” said VanAken in an email to campus.

With King entering the position, students are hopeful to see the changes he will bring to EU.

“I’m excited to have King join our EU community, his unique background will continue to enrich our campus community,” said Cassandra Ibarra, senior at EU. “I’m eager to see what inclusivity tactics he will bring to the table.”

At the open interview sessions, King spoke about his desire to work at EU due to its smaller size, and more intimate environment.

“There’s something about a private, liberal arts college where it’s small enough that you can put your whole arms around it, and see the change you want to be,” said King at the open interview session.

The VP of DEI is an inaugural position at EU with the search committee receiving over one hundred applications. EU partnered with faculty, staff, students, trustees, and alumni to serve on different panels, committees, and advisory groups in the year-long search for a VP of DEI.

King will be starting his new position in January 2022.