The Elmhurst Bluejays faced off with the Augustana Vikings on Nov. 6, at Augustana College, losing 48–7.

On Augustana’s first offensive series, they were able to get the ball all the way down to the 1-yard line of Elmhurst University. EU defense was able to hold them off and force them to only get a field goal.

The next offensive play for EU was a one yard touchdown from quarterback Nick Eilers to receiver Gabe Holtke during the first quarter, tying the two teams 7–7.

“We were in the huddle and Coach Lehto [offense coach] said we were going to score on this play and next thing you know we did,” said Eilers.

When Holtke caught the touchdown, he had to celebrate the score for EU.

“I was going to throw up the deuces but I didn’t want to get a penalty,” said Holtke. “So I just partied in the endzone.”

To start the second quarter, Augustana drove down into EU’s red zone, getting all the way to the 15-yard line. EU defense was once again able to hold them until the field goal.

EU offense threw three interceptions throughout the rest of the second quarter, leading to few scores for Augustana, bringing the score to 27–7  during halftime.

To start the third quarter, Stefan Postman got an interception to stop Augustana’s first drive. EU’s offense could not seem to move the ball forward consistently.

After Augustana scored consistently after the third quarter, the EU football team had to leave with another loss, leaving their only score at the first quarter.

At this point in the season, EU football has a 1–7 streak in the NCAA conference, only having one win against Millikin University on Oct. 9.

EU is scheduled to end their season at home on Saturday Nov. 13, against Carroll University. 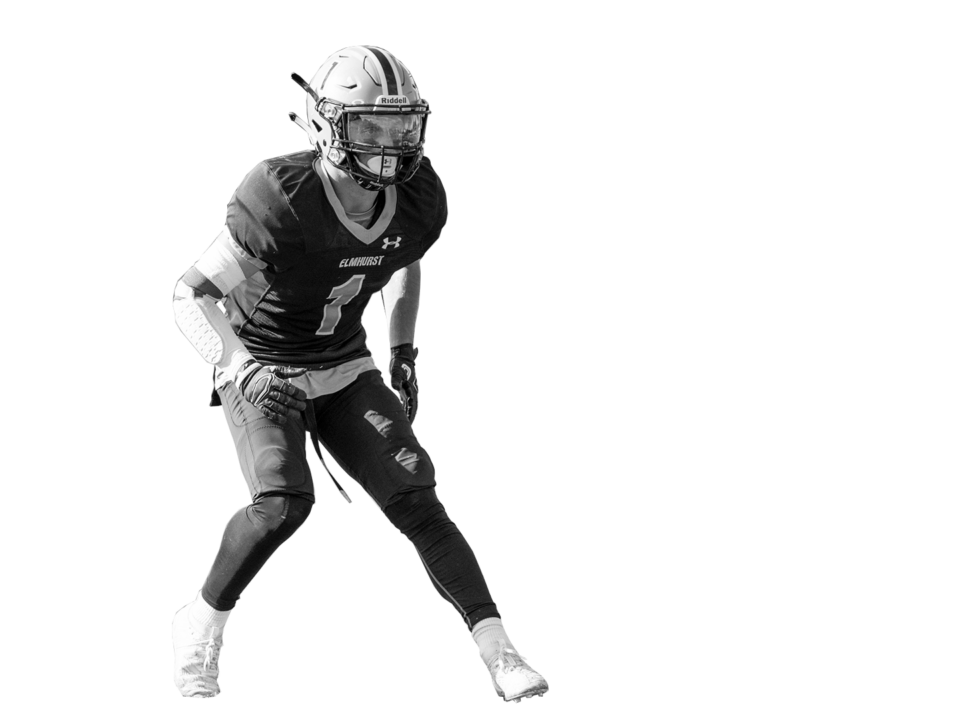