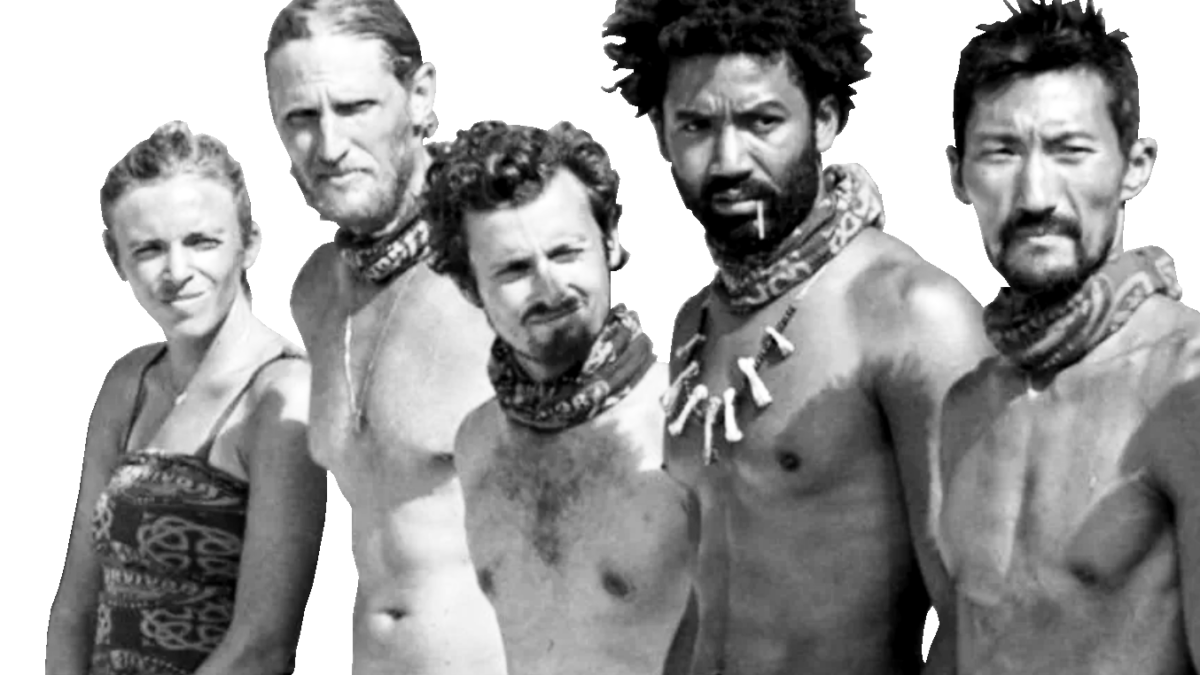 After 40 seasons, it is hard for a show to feel refreshed and new, but “Survivor” tackled that challenge with a new imagination of the game.

Season 41 of “Survivor” premiered on Sept. 22. For fans of the show, this premiere was a long time coming, as we have not had a new season in over a year due to COVID-19.

The new format of “Survivor” is very taxing on the contestants. Instead of the usual 39 days, it now is 26 days. This new time frame makes the game much faster than normal, leaving very little down time for contestants to rest.

Setting a new standard, some new advantages and idols make the older versions look weak. As shown on the premiere episode, a special trek to risk or protect your vote seems to be a new staple, at least for this season.

There is no way to know what to expect from this season, as new twists and turns appear each episode, keeping viewers on the edge of their seats. It feels like an entirely new game — instead of being season 41, this feels like season one.

Watching the first episodes of this season brought so much excitement. After a year of quarantine, witnessing how people have changed is a sight to see. The strategy amongst the players is new and it’s clear the past year of quarantine has impacted the players’ mindsets.

Something new that “Survivor” added onto this season is giving more personal information about the contestants. Normally, we only get to hear a quick little background on the players, but not anymore. Knowing in-depth details about the players allows for viewers to better connect with contestants.

With only two episodes into the season, some favorites are Ricard Foyé, Shantel Smith, and Tiffany Seely. These three are social threats to the game, and have all exhibited interesting gameplay.

New episodes of “Survivor” air every Wednesday on CBS and Paramount Plus. If you are looking to get into “Survivor” and are wondering what season to start with, you can never go wrong with the 28th season: “Survivor: Cagayan.” 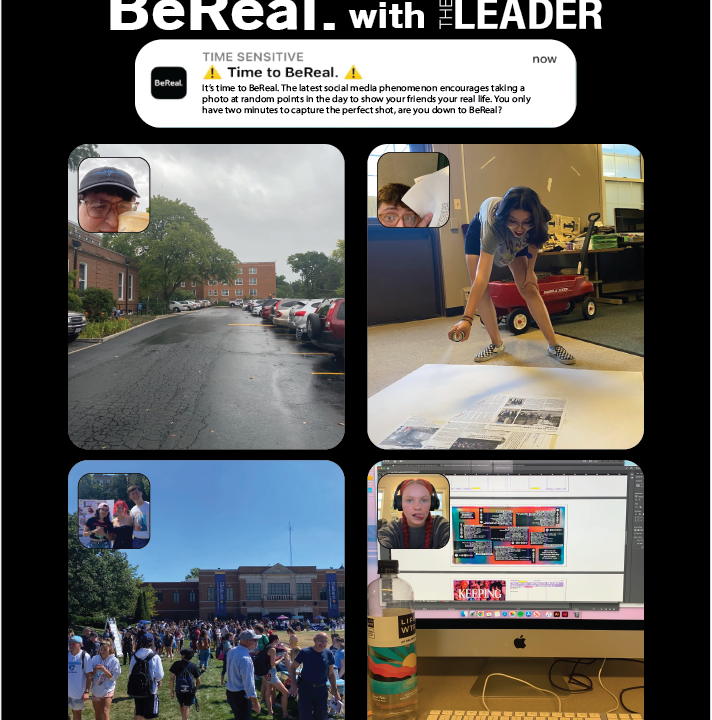 BeReal with The Leader 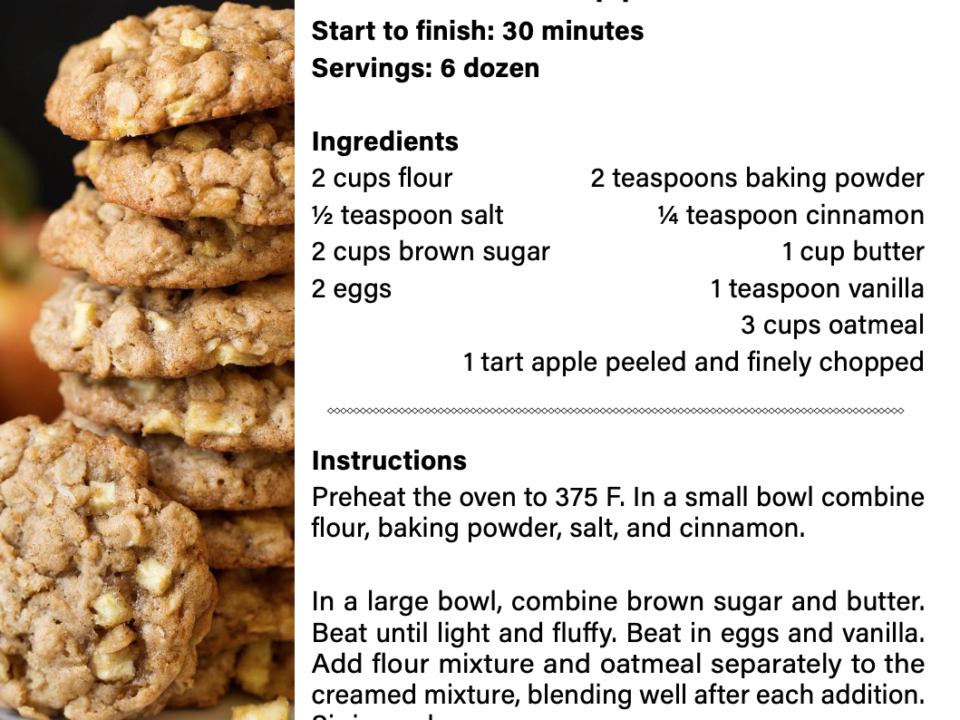 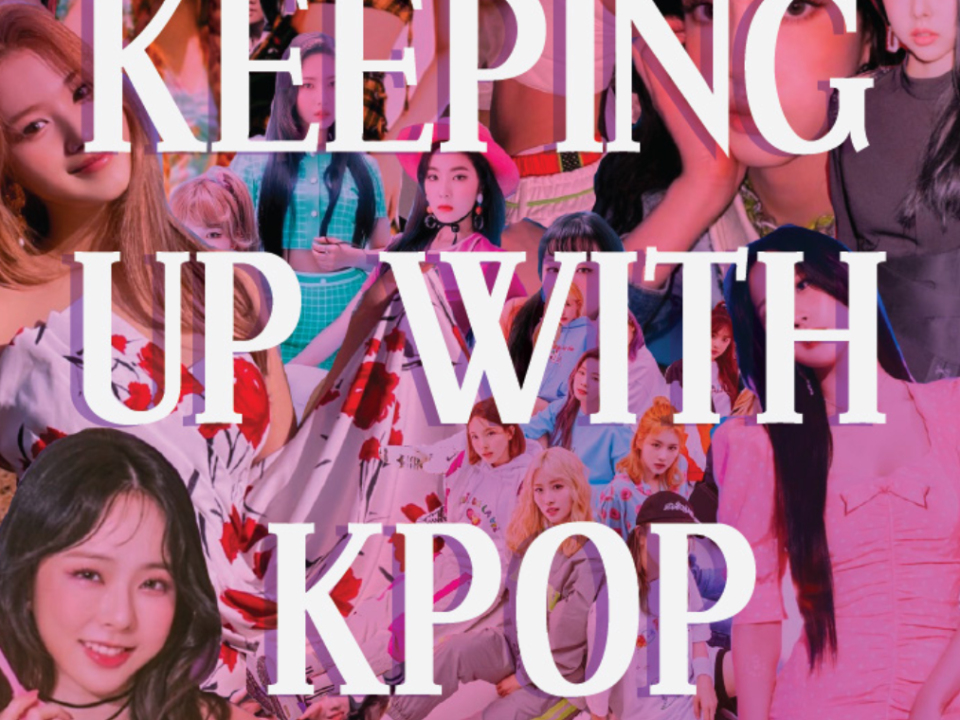 Keeping up with K-Pop: “Talk that Talk” and walk the walk with TWICE’s latest album, “Between 1 & 2”