“Since last Friday, the Department of Public Safety has received several reports involving non-forcible theft of property, with three separate burglaries to an automobile reported on campus as recently as today,” said Molina in the email to campus.

According to the email, three burglaries took place in office spaces in Memorial Hall and the Frick Center, as well as three in cars near the Schaible Science Center parking lot.

Molina said campus safety is currently working with the Elmhurst Police Department to investigate these burglaries.

“At this time we are working with the Elmhurst Police Department to investigate, identify and apprehend any potential suspects,” said Molina in the email to campus.

Students are being encouraged to contact the Department of Public Safety at (630) 617-3000 or the Elmhurst Police Department at (630) 530-3050 with any potential information. Students may also report anonymously online at elmhurst.edu/report. 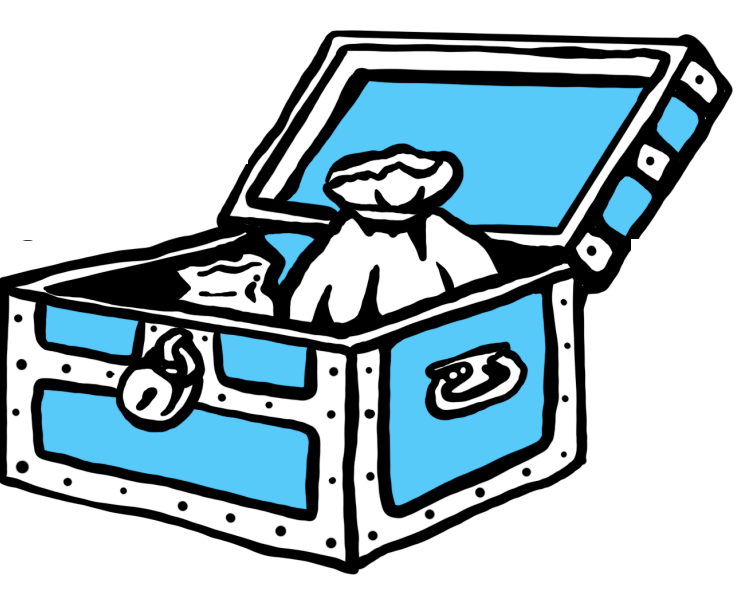 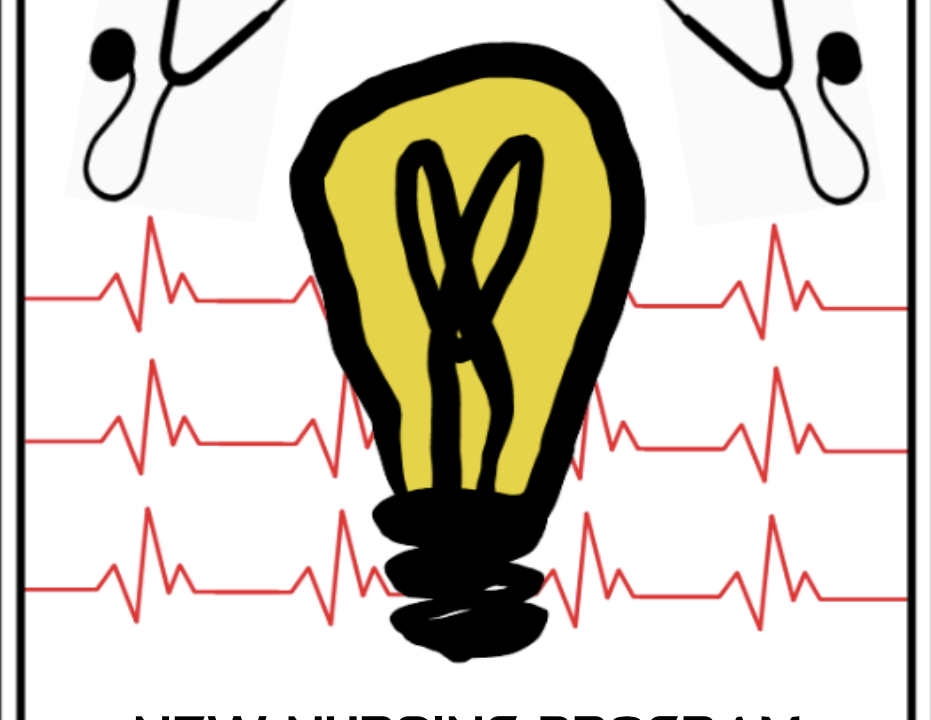 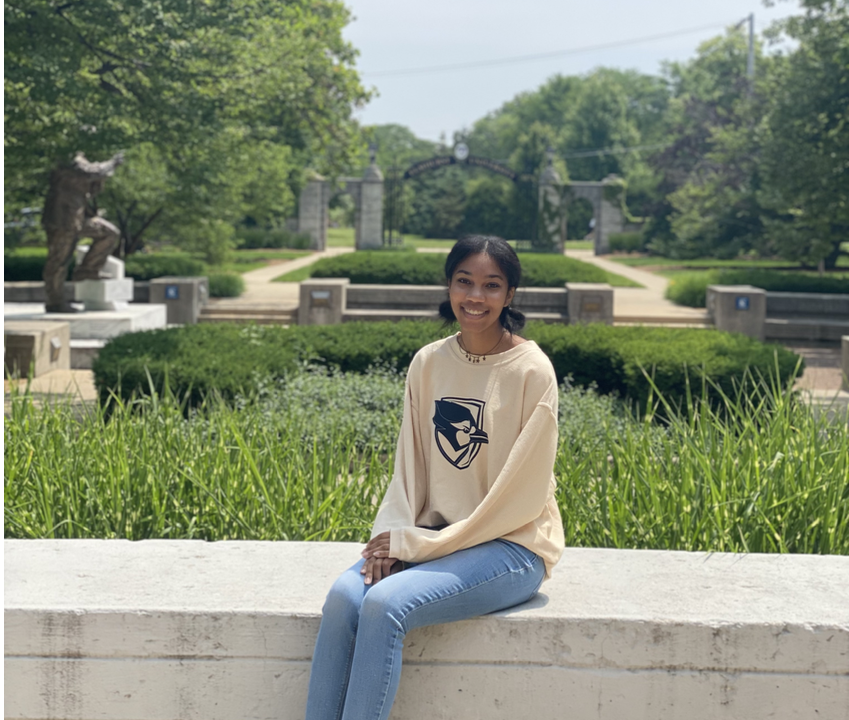