Journalists have an unfair target on their backs

My typical 35-minute commute to Elmhurst University is spent listening to the NPR Politics Podcast, a 15-minute podcast dedicated to the most relevant political news of the day. After listening to this podcast for the better half of one year, I have come to realize this about journalism: Contrary to widespread belief, journalists will not be the demise of America.

Throughout his four years, former President Donald Trump made erroneous claims that any media company which criticized him was “fake news” and fighting for the demise of the American republic. He also claimed that if a Democrat were in his place, they would not crack the whip on said Democrat. We now have a Democrat in his place, and it is obvious that Trump was wrong.

In this podcast, NPR White House Correspondent Scott Detrow asked President Biden, “why were these evacuation operations not undertaken while there were more troops on the ground to begin with, instead of rushing people back in?” He then reported to the NPR Politics Podcast that “[President Biden] didn’t really have a good answer for that. He kept going back to what he was saying before: ‘Nobody anticipated this would happen this quickly.’”

In April of 2021, the Washington Post, a relatively left-leaning news source, did to Biden what conservative media hardly did to Trump: They held Biden accountable for the promises he made during his campaign. They wrote that while he had kept promises on issues such as Afghanistan and the Paris Climate Accord, he did not send gun legislation to Congress on his first day in office, and he did not work on restructuring the police.

Yet, despite Biden being the recipient of unflattering news stories from the “mainstream media” (a phrase often put forth by Trump), conservative pundits and Trump himself are still claiming the press is fighting an endless battle to take the former president down. Former White House Press Secretary, Kayleigh McEnany, said on Sean Hannity’s show on Oct. 19, that CNN discredited the “COVID Lab Leak Theory” simply because Trump espoused it.

“Those [social media] bans reinforced exactly what his [Donald Trump’s] supporters wanted to hear. I mean, it benefits him,” said EU Associate Professor of Communication, Thomas Salek. “It gives him more legitimacy then even if he had the ability to post anything, because here it’s closing the circle again of ‘I’m great, I’m an outsider, they’re all for the insiders and against me, look at all the bad stuff they said about me, now look they’re silencing me, which if you identify with me, they’re silencing you.’”

Salek is saying that scapegoating the media is a tactic used by Trump to enhance his appearance as an outsider. If NPR, the Washington Post, and other media companies criticize Trump, he will spin it to say they are out to get him and his supporters.

“The rhetoric of resentment, paranoia, intransigence, refusal to engage in an alternative viewpoint, that’s the big difference,” said Salek. “When you put up those barriers, any sort of critical messaging once again is just going to reinforce that idea that ‘they’re against us.’”

Trust in real, tough journalism must develop in order to reestablish some sense of healthy political discourse. Within the last four years, the word “journalism” has begun to often bring to mind the site of political pundits fighting on CNN while Anderson Cooper waits until they are out of time. That is not journalism.

If you ever find yourself skeptical of journalists or journalism, know that what appears on cable television is not the same as what is being reported in the news. Successful journalism includes criticisms made on both sides of the political spectrum, no matter the affiliation of its journalists.  It includes an NPR reporter questioning President Biden on a botched operation. It is the criticism of a one-term president that pegged his critics as “fake news.” And most importantly, journalism is neutral. 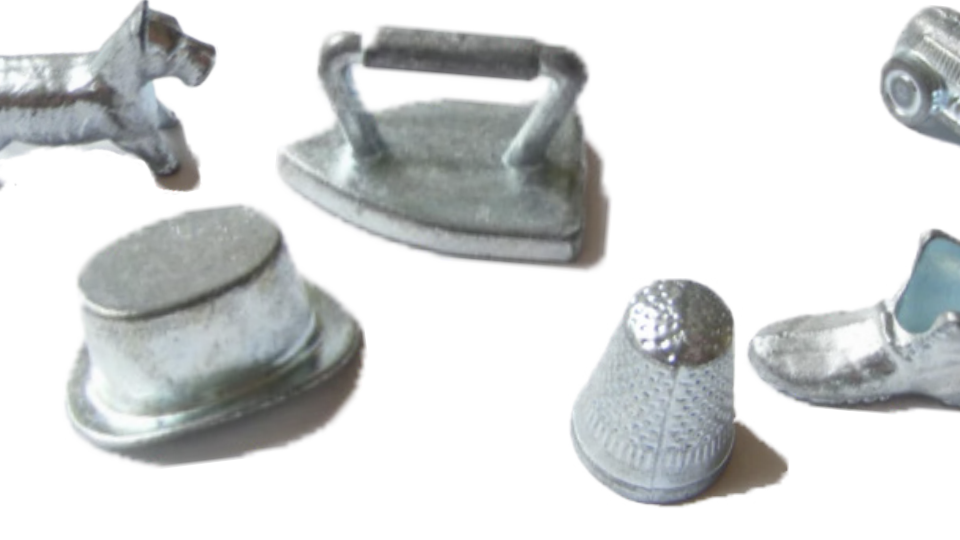 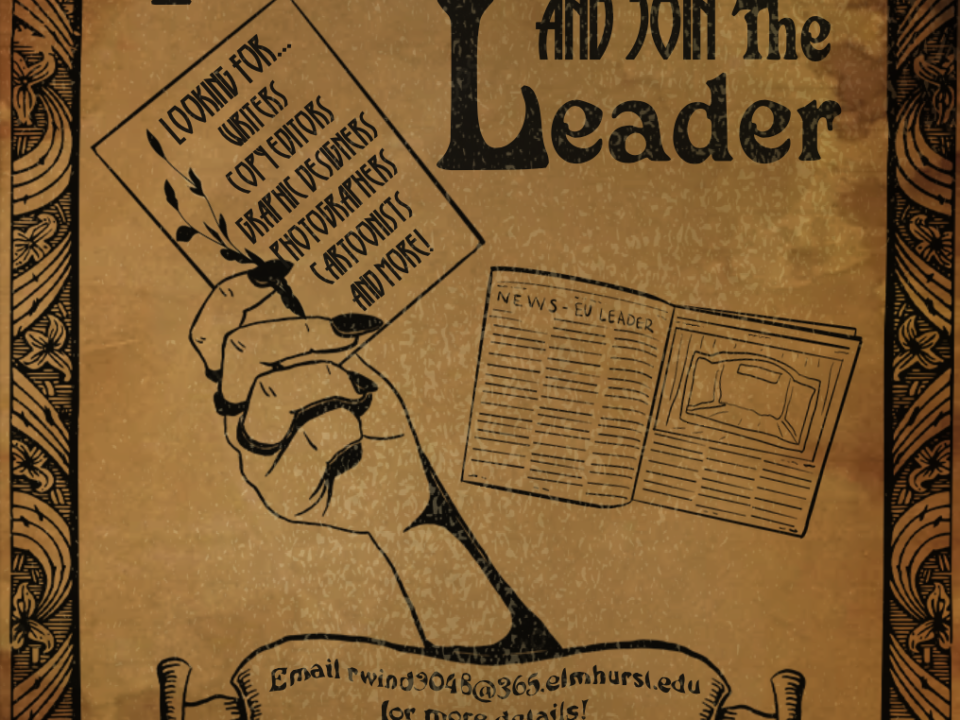 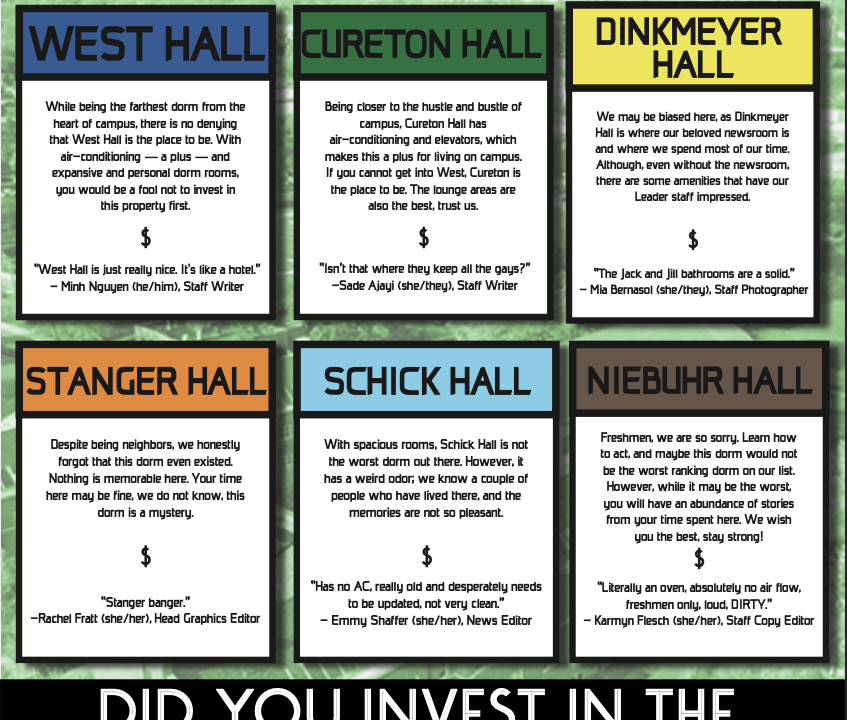