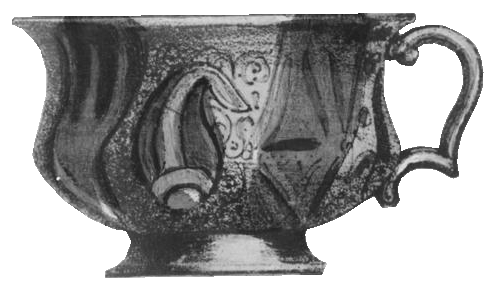 Autumn leaves are falling down like pieces into place and the “Red (Taylor’s Version)” re-recording is less than a month’s sleep away with it dropping on Nov. 12.

The album is recognized by fans and Swift as the embodiment of fall, with songs that make you want to wrap up in a flannel, lie in a pile of red and orange leaves, and cry about your ex before getting a pumpkin spice latte as a pick-me-up.

“Red” is Swift’s second re-recorded album and the fourth album in her discography and the anticipation behind it has left fans ravenous.

The most highly anticipated song on the record is the re-recording of her heart-wrenching, tear-jerking, Jake Gyllenhaal slander breakup anthem “All Too Well,” that has been extended into a ten-minute track for this version.

Fans have taken to social media claiming they will not be the same person once the ten-minute version drops.

Can you blame them though? With lyrics like, “and you call me up again just to break me like a promise so casually cruel in the name of being honest I’m a crumpled up piece of paper lying here cause I remember it all, all, all too well,” I wouldn’t be ready to hear her rip apart Gyllenhaal for ten minutes.

Originally, the album was going to be released on Nov. 19, but was pushed back a few weeks before Adele announced that “30” will be dropping on the initial release date of “Red.”

The sauce is described as a spiced honey hot sauce, giving the consumer a punch of sweetness and spiciness.

The president of Popeyes, Sami Siddiqui, told the Washington Post this sauce does justice to Megan’s personality and that she was involved in the creation process of the sauce.

TikTok creators have taken to the platform to review the sauce on Popeye’s sandwiches and nuggets and it’s been a hit so far, much like Megan’s songs on the charts.

Megan also announced she is a franchisee with plans of opening and overseeing five new Popeyes locations, hoping to be involved in the operating process and bring forward fun ideas to the franchise locations.

Megan’s collaboration with Popeyes is not the first of its kind, the past year McDonald’s began selling celebrity meals with artists like J. Balvin, BTS, and Saweetie promoting their go to meals while at the golden arches. 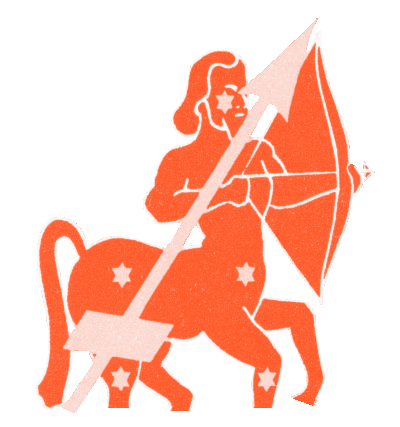 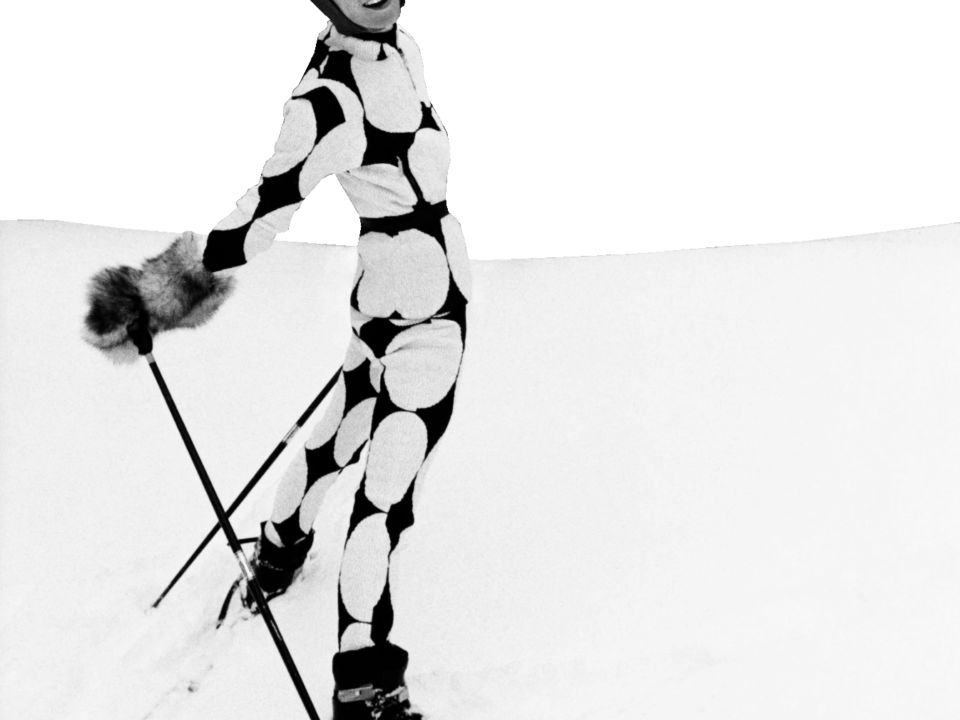