Catching all “The Feels” with TWICE 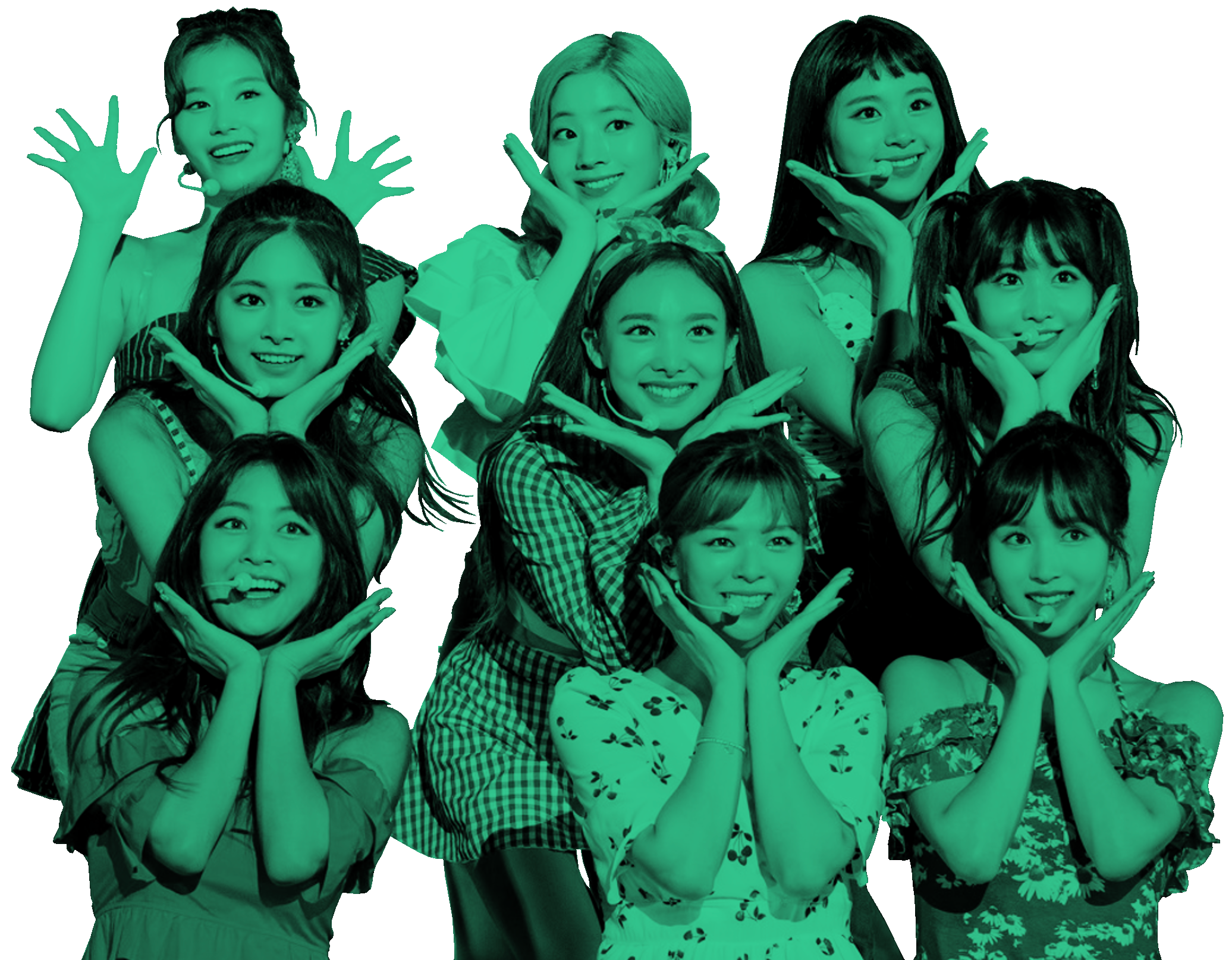 K-Pop girl group TWICE released their first full English single, “The Feels” on Oct. 1, as a way to expand their audience to the west.

With the release of “The Feels,” TWICE is proving to audiences how well they can fit into any style of music. The song has heavy disco vibes, with an addicting modern sound.

TWICE is a nine-member girl group from South Korea that was formed on a competition reality show. The members include Nayeon, Jeongyeon, Momo, Sana, Jihyo, Mina, Dahyun, Chaeyoung, and Tzuyu. The group debuted in October 2015.

The balance between all nine members is spectacular; each member fills a specific role and fills it very well. The single includes both singing and rap, which most K-Pop groups are known for.

“The Feels” is a catchy song and the lyrics will remain stuck in your head for a while. Chaeyoung, one of the rappers, has the best line of the entire song — “I can feel a real connection, a supernatural attraction.”

The chorus is also a highlight of the song. The main vocals from Nayeon and Jihyo carry the chorus with well-written lyrics that make you want to get up and dance.

Speaking of dancing, the choreography showcased in the music video is out-of-this-world spectacular.

If you get the chance to watch the music video, the best dance move has to be on the line that starts the chorus. The isolation of their bodies just moving, their arms up, fits well with the song, and is appealing to the eye.

The entire music video is a piece of art. Prom is the main theme of the video, and seeing them all get ready for the prom and attend it is joyful. The outfits did not disappoint, and felt like a nod to one of their previous singles, “Yes or Yes,” which made many of the group’s fans, dubbed ONCE’s, very happy.

As expected, TWICE never disappoints with new music. This song will be on repeat for a long time especially because they released a bunch of remixes of the song.

As a tease at the end of the music video, TWICE announced that their third full album will be released in November, with a tour in the upcoming year.

TWICE had made a name for themselves as being one of the top girl groups ever. Having the most award show wins of any group in South Korea, there is no question how talented the group is.

They have such a diverse catalog of music; they truly have yet to release a bad song and are an excellent introduction to the genre for those wanting to try it out. 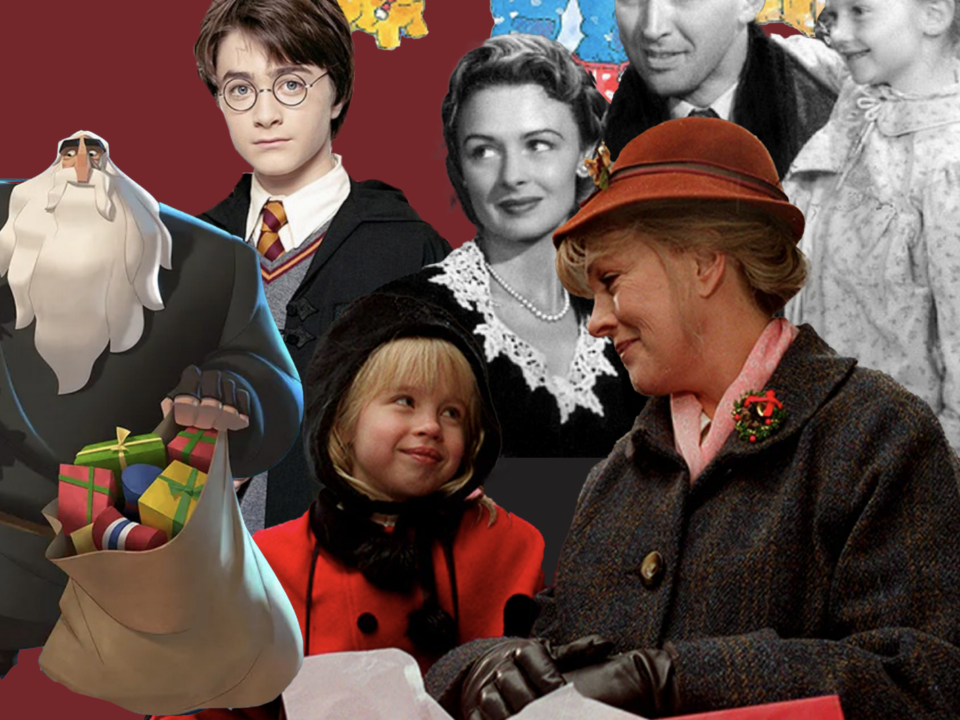 ‘Tis the season for these holiday classics 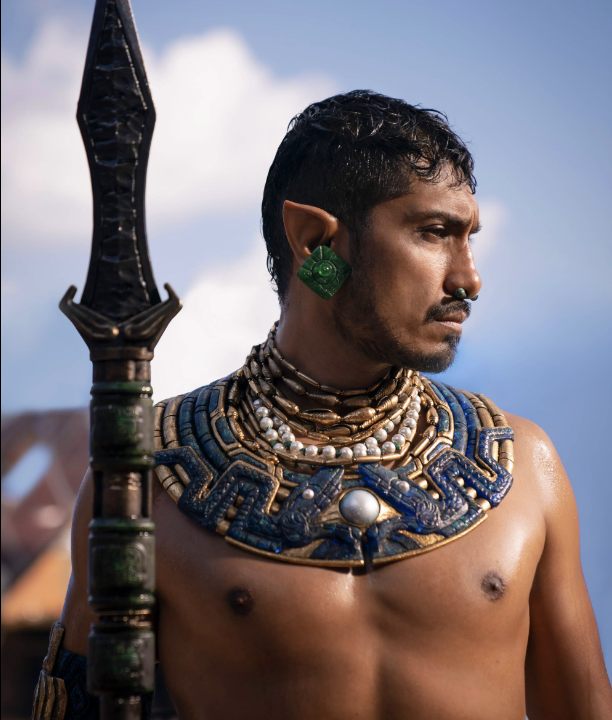 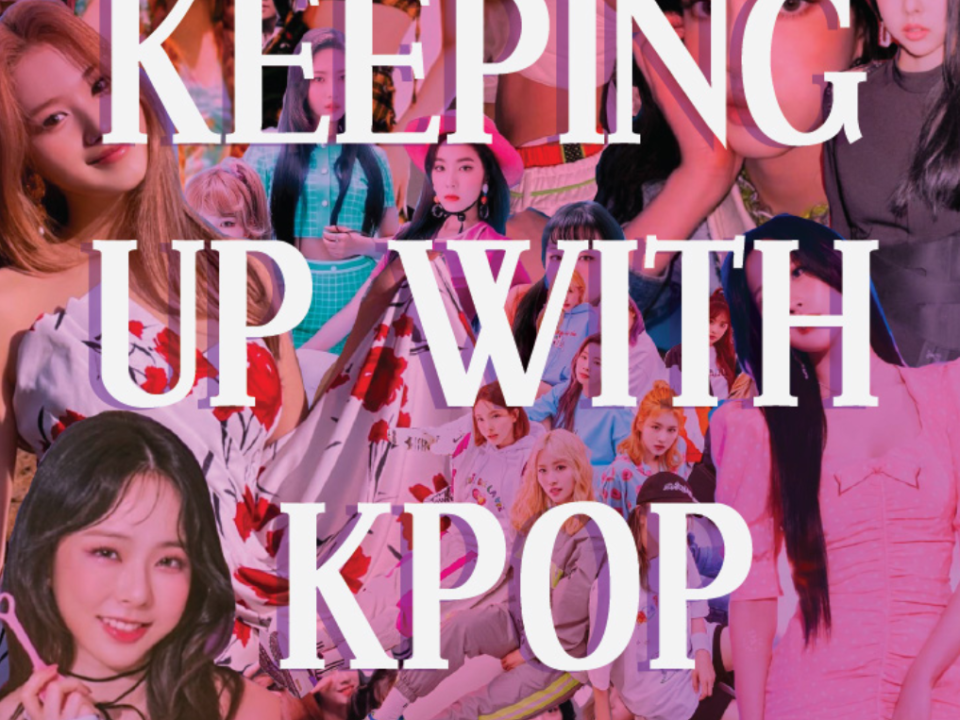