Lorde fans fell into a frenzy when the singer left hibernation after four years and released her third studio album, “Solar Power,” on Aug. 20. The album features 12 bright tracks full of happiness, harmonious tunes of hope, and a complete new sound for the singer.

On “Solar Power,” Lorde shows a newfound happiness and freedom in life after two albums of feeling lost, hurt, depressed, and anxious. While the album has been well received by many, fans are disappointed she veered away from her dark and haunting sounds on her last two albums “Pure Heroine” (2013) and “Melodrama” (2017).

The album was inspired after Lorde decided to take a more mellow approach to life after being high-strung and emotionally exhausted from “Melodrama.” In 2019, she began taking hourly walks and was inspired by her walks to create an album that feels warm and filled with an acoustic guitar.

“I had a specific kind of epiphany around the natural world, and with that came the realization that people in my position are not going to be the ones to save us all spiritually,” Lorde told USA Today.

For some odd reason, a list of celebrities ranked from the smelliest to the cleanest has surfaced online and the list stinks.

Some A-listers who take home Oscars but pass up on the shower gel are Brad Pitt, Jake Gyllenhaal, Jennifer Aniston, and Jennifer Lawrence, amongst others.

Pitt’s coworkers recall him not showering for days on end on set and Pitt himself confirms the rumor saying he doesn’t have time to shower because of his six kids.

Gyllenhaal states that he doesn’t see a point in continual showering because the body is self-cleaning. 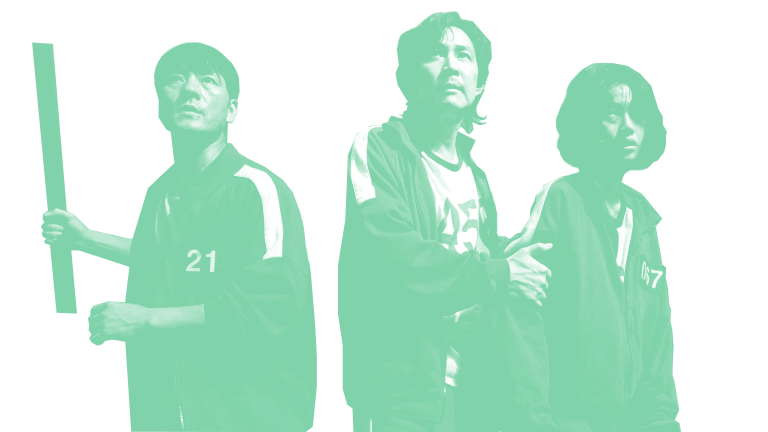 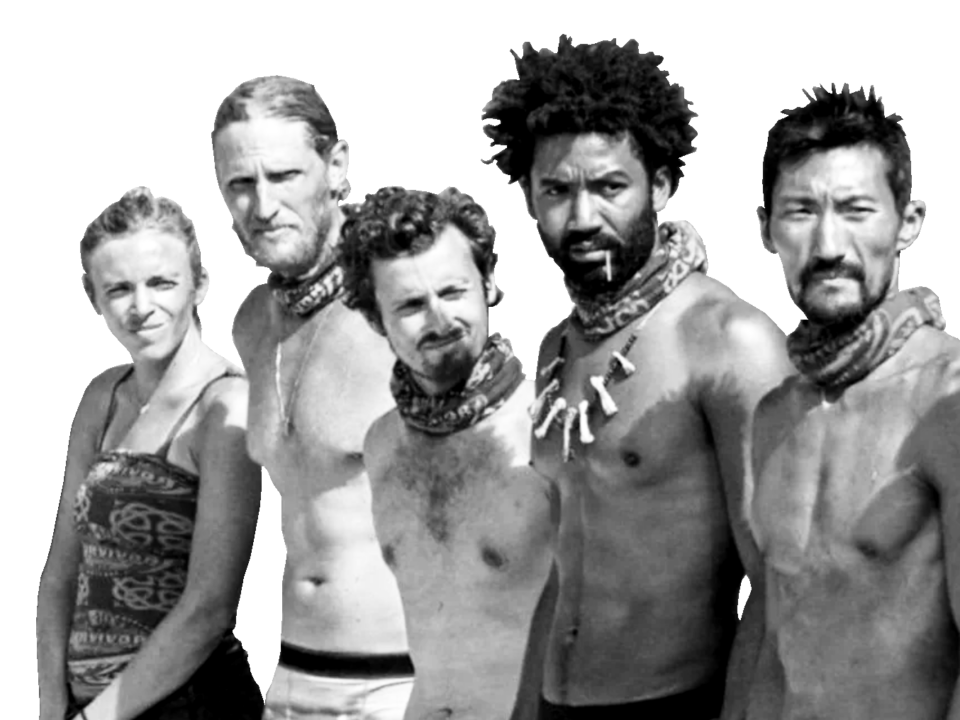 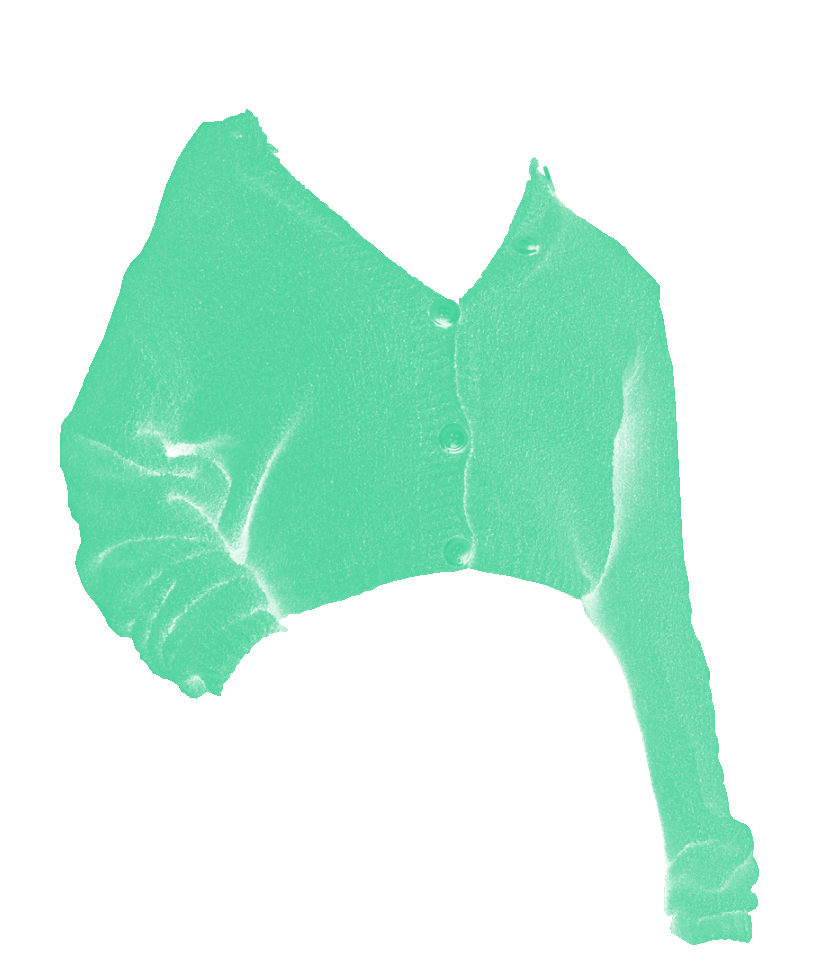