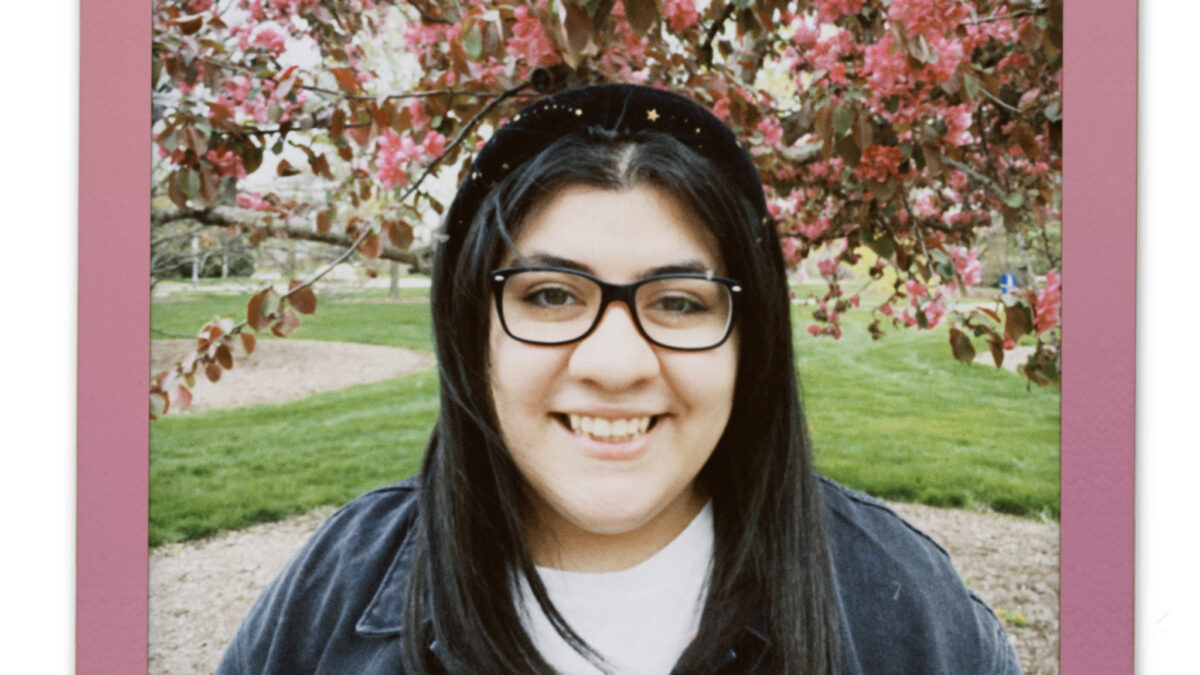 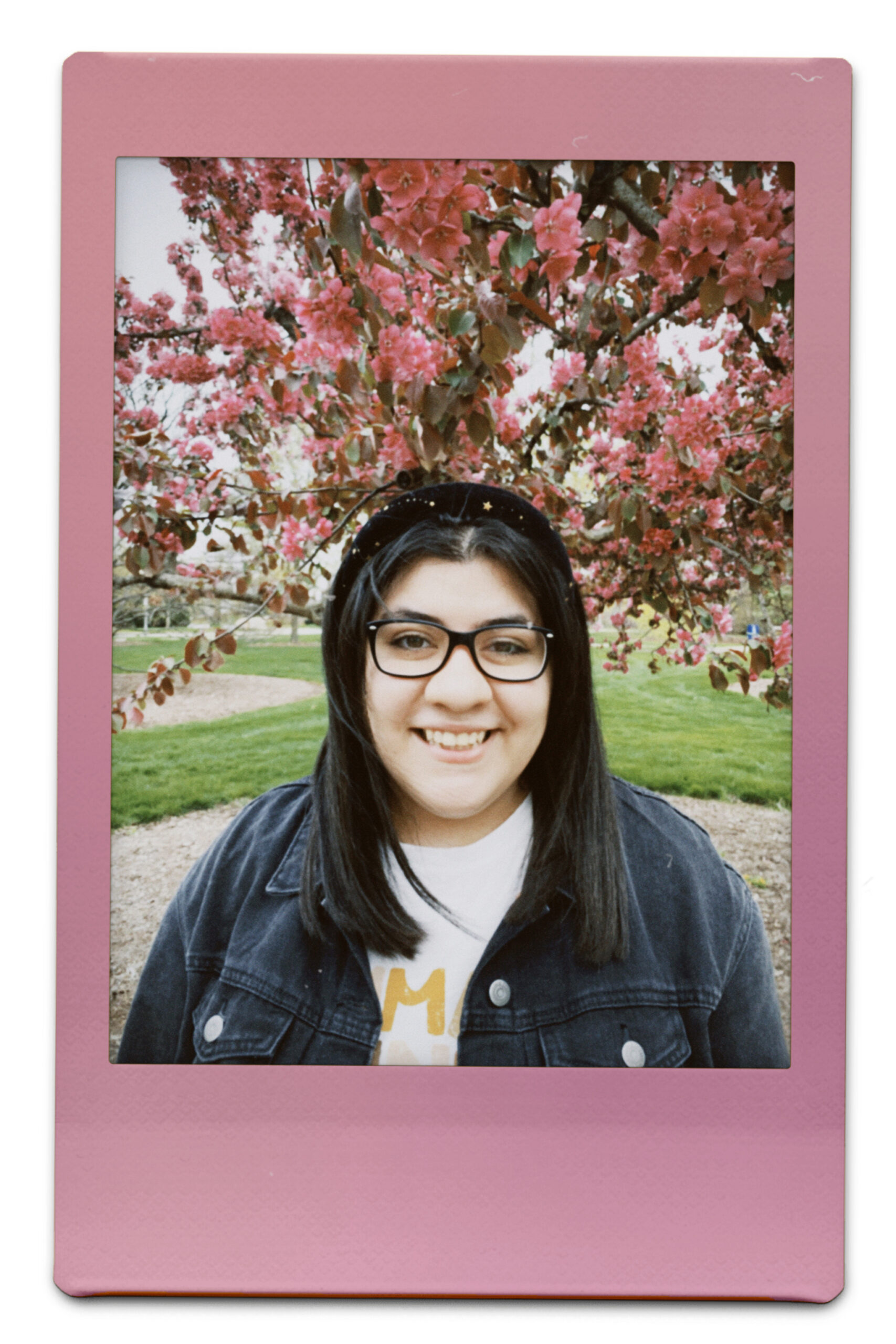 The Leader has elected Gianna Montesano to serve as Editor-in-Chief for the 2021-2022 academic year. Montesano ran unopposed in a virtual election held by The Leader on April 20.

Montesano joined The Leader in 2018 as a staff reporter. As a sophomore, she became news editor, and served as managing editor this past academic year.

“Being elected Editor-in-Chief means a lot to me. As a journalism major, this position is going to allow me to hone my writing, editing, and leadership skills,” said Montesano. “I have been a part of The Leader since my freshman year and from my first day on staff, I knew I wanted to eventually be Editor-in-Chief and spend a year building on top of the foundation of this newspaper to keep improving it and recruiting more writers to join our staff and editorial board.”

Marisa Karpes, current Editor-in-Chief and graduating senior, is proud to pass down her duties to Montesano.

“Gianna lives and breathes The Leader. She knows the ins-and-outs of the paper and has been through so much with The Leader already,” said Karpes. “I have full confidence in her ability to continue The Leader’s legacy as a great newspaper. It was a pleasure to work with her these past three years, and I look forward to seeing as a reader what she does as Editor-in-Chief.”

Montesano hopes to incorporate more multimedia coverage into The Leader.

“As Editor-in-Chief I look forward to working closely with our advisor, Eric Lutz, and our staff to create more visual and audio content for the campus community to consume,” said Montesano. “I want to create podcasts, video news coverage, and so much more to engage with our audience outside of our traditional newspaper.”

"I am looking forward to working with Gianna and her staff," said Lutz. "She has been an important part of this paper, both in her impressive work on the page and behind the scenes, and she will use her experience and talent to uphold the high standard set by her predecessors. The Leader is in great hands."

Regarding moving The Leader back to an in-person setting, Montesano wants to follow in Elmhurst University’s footsteps.

“There is a lot of uncertainty surrounding the future of COVID-19 going into the fall semester. As of now, my plan is to continue working remotely over the summer, producing the newspaper and having physical copies of The Leader on newsstands around campus again,” said Montesano. “Going into the fall, if it is deemed safe by the university administration, I'd like to host hybrid socially distanced and mask-enforced staff meetings to bring some normalcy back to The Leader, while giving people the option to stay home if they don't feel safe with in-person meetings. Ultimately, I am going to base the decisions about moving from online to in-person seriously and by listening to the recommendations of the COVID-19 task force.”