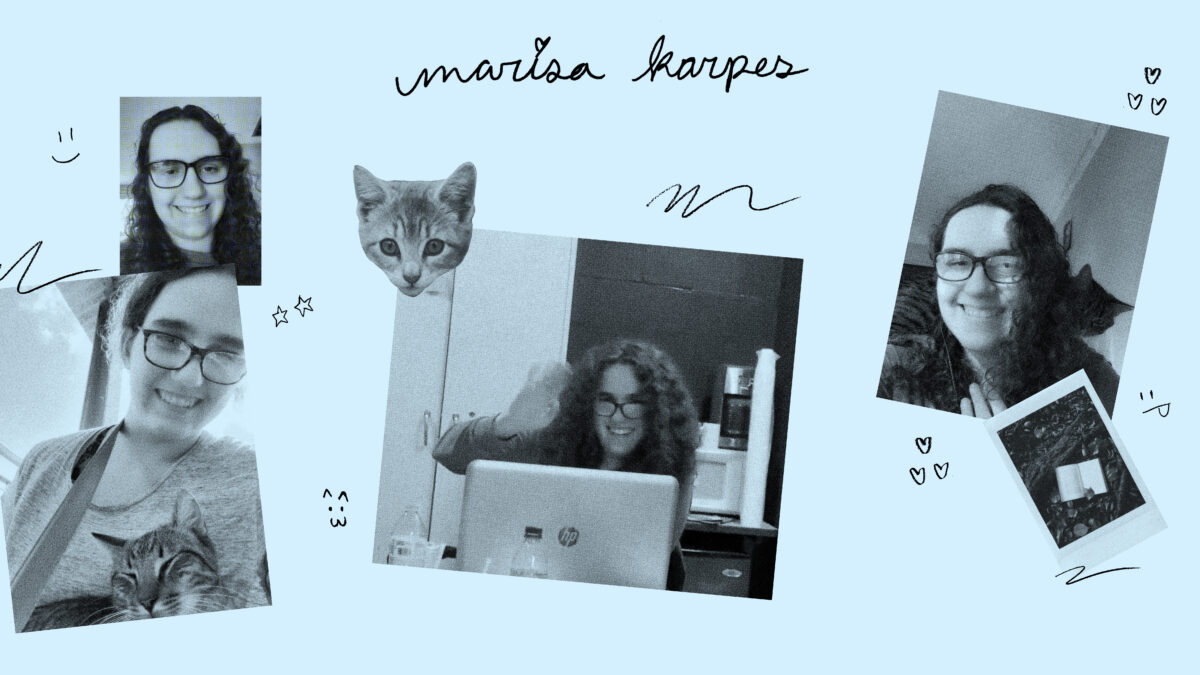 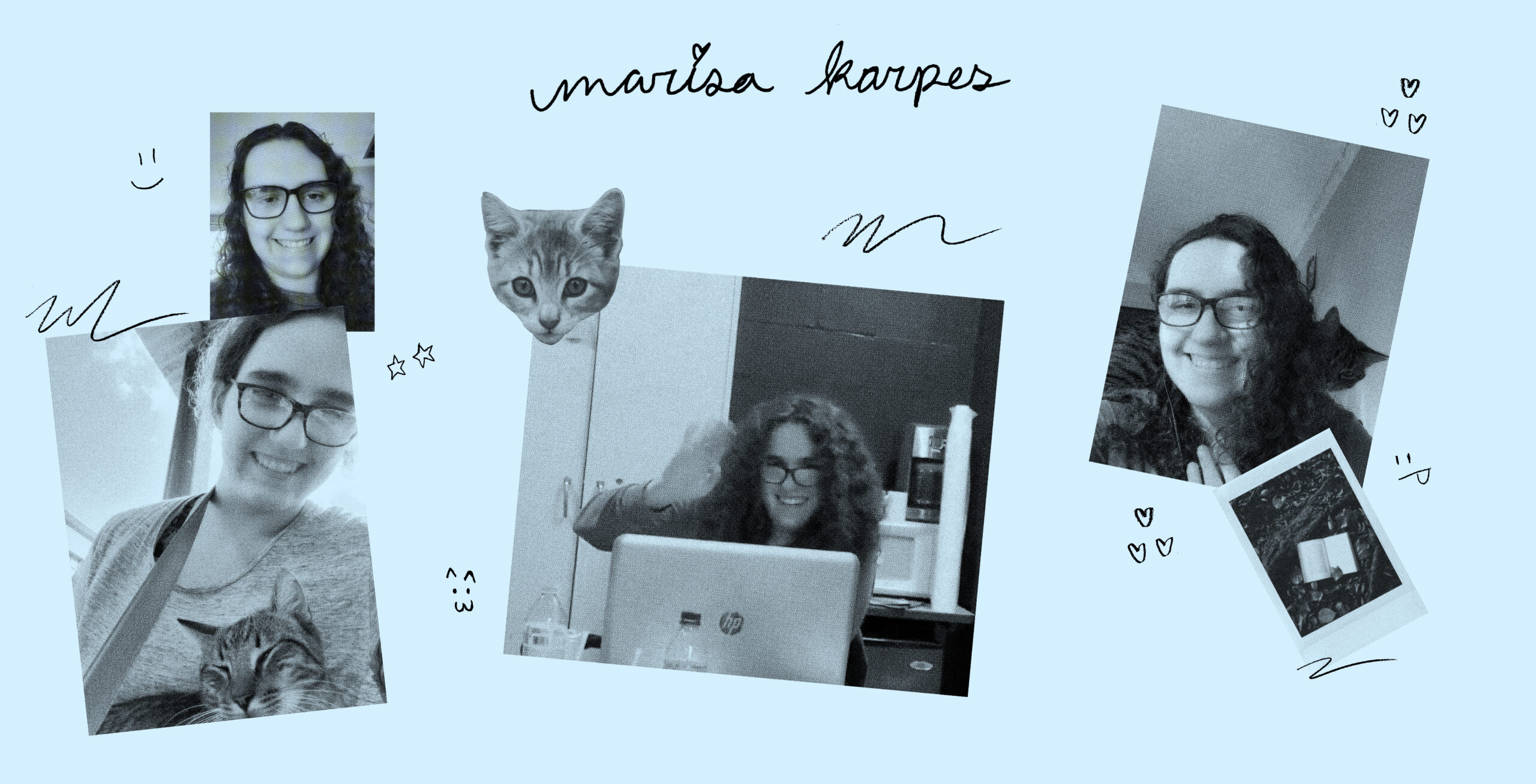 I joined The Leader to get involved with something at college to maintain my craft as a writer. Never did I think that it would become a core part of my college identity.

I started out at The Leader as a columnist, too shy to get involved as a reporter who actually had to talk to people. I wrote about nothing particularly special, only made the “Good Stuff” of Dr. Ron’s “Morning After Critique” once. But it kept me writing and gave me something to do every Tuesday during protected hour. I was quiet and didn’t contribute much, but I still felt a part of something.

I enjoyed my time with The Leader so much that I wanted to be more involved with it. At the end of my freshman year, I eyeballed the opinions editor position, thinking that was the only position I qualified for.

Little did I know that while the content of my columns was not groundbreaking, the fact that my writing was consistently clean and needed little editing made me a great candidate for the copy editor position.

At first, I doubted my ability to be able to do this. Editing the entire paper for no errors? Sounded like a lot of pressure and something I would beat myself up about if I didn't do it perfectly every time.

But I was greatly encouraged by my friends, family, peers, and professors to take the leap to accept this position.

Honestly, working as copy editor for two years at The Leader was pretty awful at times. I spent every other Sunday locked away in the newsroom (the basement of Dinkmeyer) for hours on end editing stories and waiting for them to come in. As copy editor, even though I knew I was doing important work, I seldom got recognition for it, and that got the best of me at times.

But despite those hardships, I loved what I did. Having that position made me realize my love and passion for editing — something I now want to pursue as a career.

I also learned that I did not need individual recognition to be proud of what was being done at The Leader. It was rewarding in itself to produce an entire paper every other week — one where I had touched nearly every story. I was proud of the work my staff was producing.

One of the best moments of my entire life was when The Leader won first place in General Excellence at the ICPA awards. It made all of the late nights and frustrations well worth it.

The Leader also made me feel like I was having a direct impact on the campus community, working on stories about allegations against a professor on campus and breaking the news of the hate crimes on campus. Being part of something bigger in collaboration with such a talented staff made me feel like I had a greater purpose, that what I was doing was meaningful work.

When I became Editor-in-Chief, it was a pretty surreal moment. I never thought I would make it there, but my previous experience with The Leader and those who I worked with made it possible for me to grow into the role.

Though, never did I think that I would be Editor-in-Chief during a pandemic where my entire staff was working remotely instead of all together in the newsroom. I resent the fact that this was the situation I was put in, but we continued on as a team together.

I honestly was afraid of leading the newspaper in any capacity, much less one in a virtual capacity. This year was very difficult, and I was hard on myself, thinking I wasn’t doing enough. But, like always, I had a great team that pulled through and worked hard for every single issue. I will forever be grateful for them.

It is crazy to think that this memoir will be one of the last things that I contribute to The Leader. I hope that I left enough of a mark while I was here.

The Leader significantly contributed to who I am as a person today. I find myself being less bashful and more willing to dive right into things. I have more respect for and confidence in myself; I can do meaningful work with a great team wherever I go, like I did with The Leader.

To everyone I worked with over the years at The Leader, thank you for being so great and for believing in me as your colleague. It is going to be so hard to be without The Leader, as it has become a core part of who I am. But I am so excited to be an avid reader and fan for years to come. 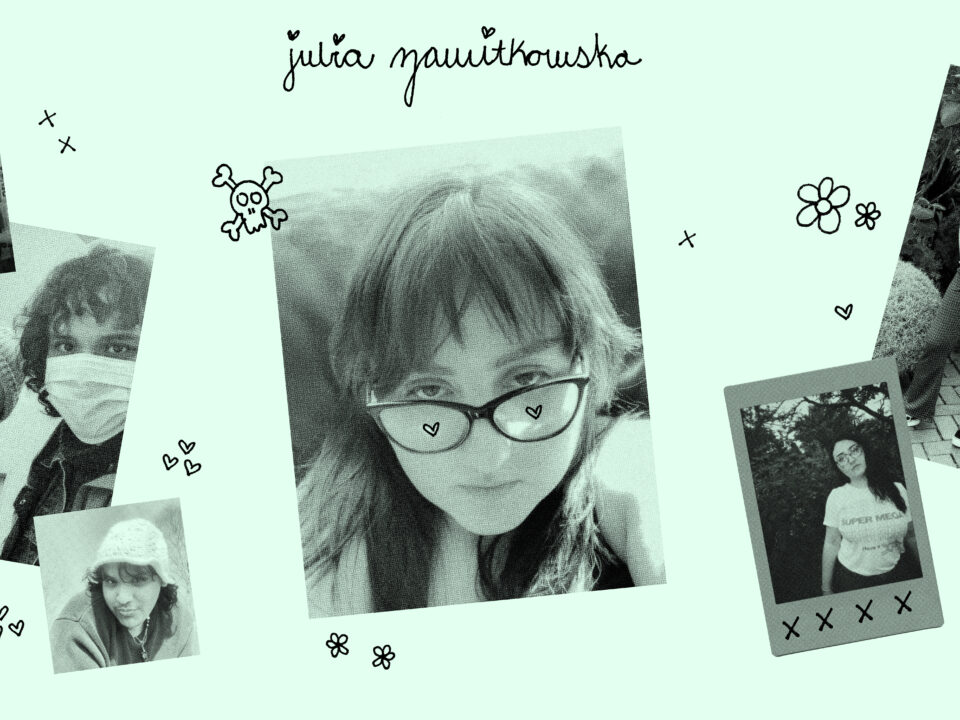 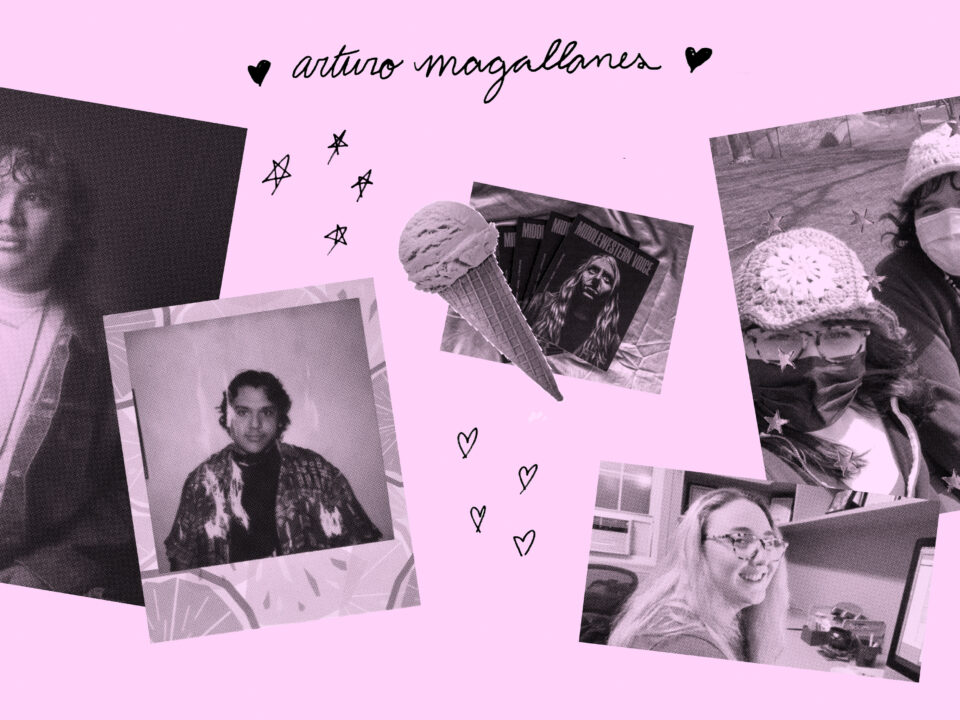