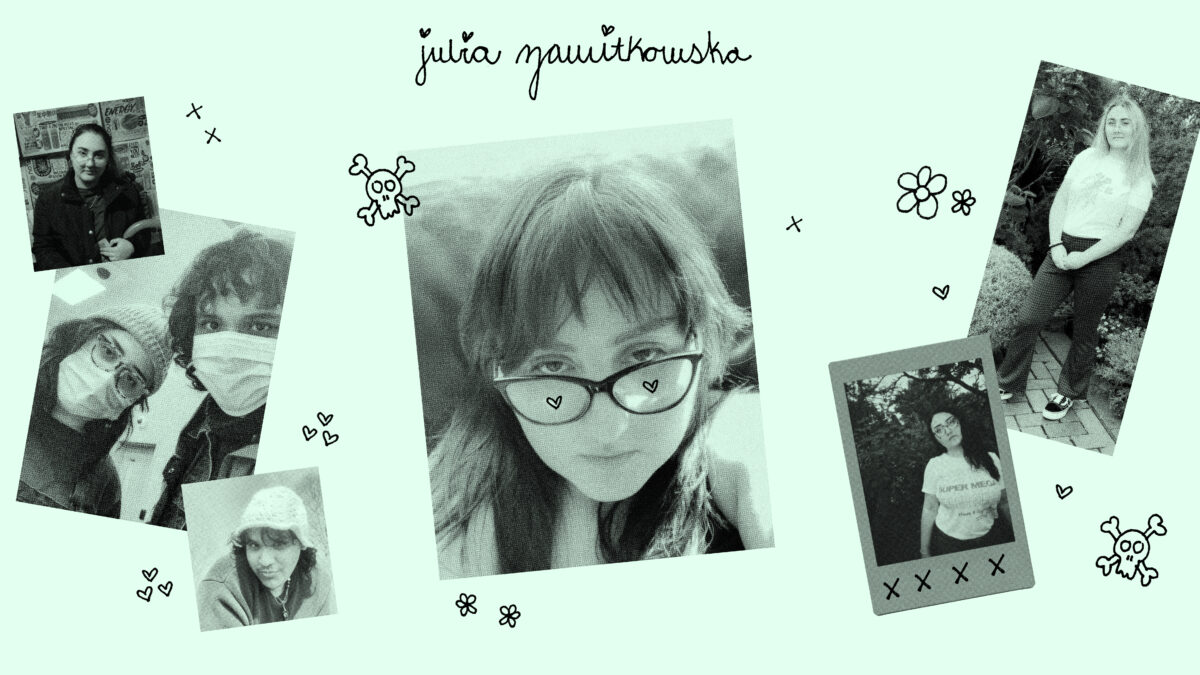 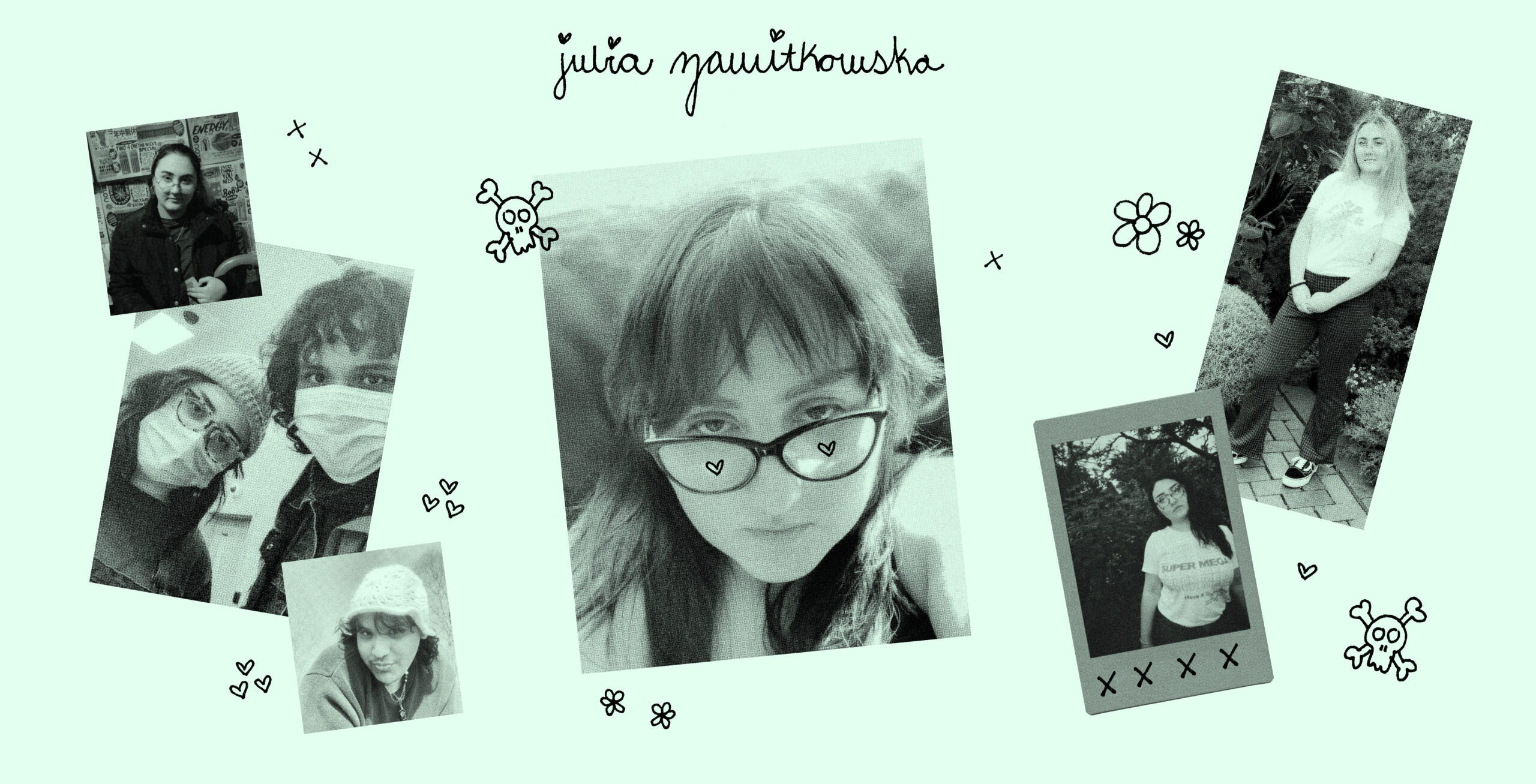 Entering this institution, I sought a place where I could find community and an escape from home. 18-year-old Julia would never have been able to foresee the incredible connections and experiences she had made. Without the presents of a few important people, I’m not sure that I would be where I am today.

Andy Cripe, The Leader’s film critic and longest standing member, was the first person who truly encouraged me to use my skills by getting involved on campus. Unbeknownst to Andy, I was struggling to find a fit on campus and was too afraid to make personal connections. So, I forced myself to attend that first meeting, where I met a wonderful group of people including Sameeha, Nova, Noah, Juan, Alexa, Marisa, and Gianna. Finally, I had found a fit on campus, making poorly rendered graphics and shitty photo edits. To my surprise, I was promoted to Graphics Editor after a short semester, and I was freaking out. I had never done editorial design, let alone produced an entire newspaper. So, I went to the only person I knew who could help.

Andrew Sobol, my professor and mentor, was the person I went to for guidance on anything graphic design. In a brief hour, he taught me the fundamentals of editorial design and what I absolutely had to know to layout a newspaper. From that moment, I realized that Andrew had a drive to cultivate his student’s work like no other professor. He treated me and other students as competent professionals, and this helped to validate the hard work I was doing in class and in The Leader and MiddleWestern Voice. Thanks to Andrew, I feel a little less scared and clueless as to what life will be like outside of academia.

There was a point, however, where my college experience would change drastically. Arturo Magallanes approached me at the MiddleWestern Voice table during the Taste of Elmhurst one day. He asked me if there were any openings for graphic designers on the team. I didn’t know how to respond, no one had ever cared to ask me about joining the team. I could immediately see that he had a spark that no other student had. This became the start of an incredible friendship that has helped me to grow as a graphic designer and as a person. Arturo’s presence in my life gave me a new-found confidence that led to me taking charge over my own life. I now gag to think of the passivity that used to be my life four years ago. I no longer live my life in auto-pilot, and I have Artie to thank for that.

To be honest, college has been so difficult. But thanks to a few special people, I am glad to say that I can look back on these years fondly and without regret. I’m out.

The Leader’s endorsement for a VP of DEI candidate