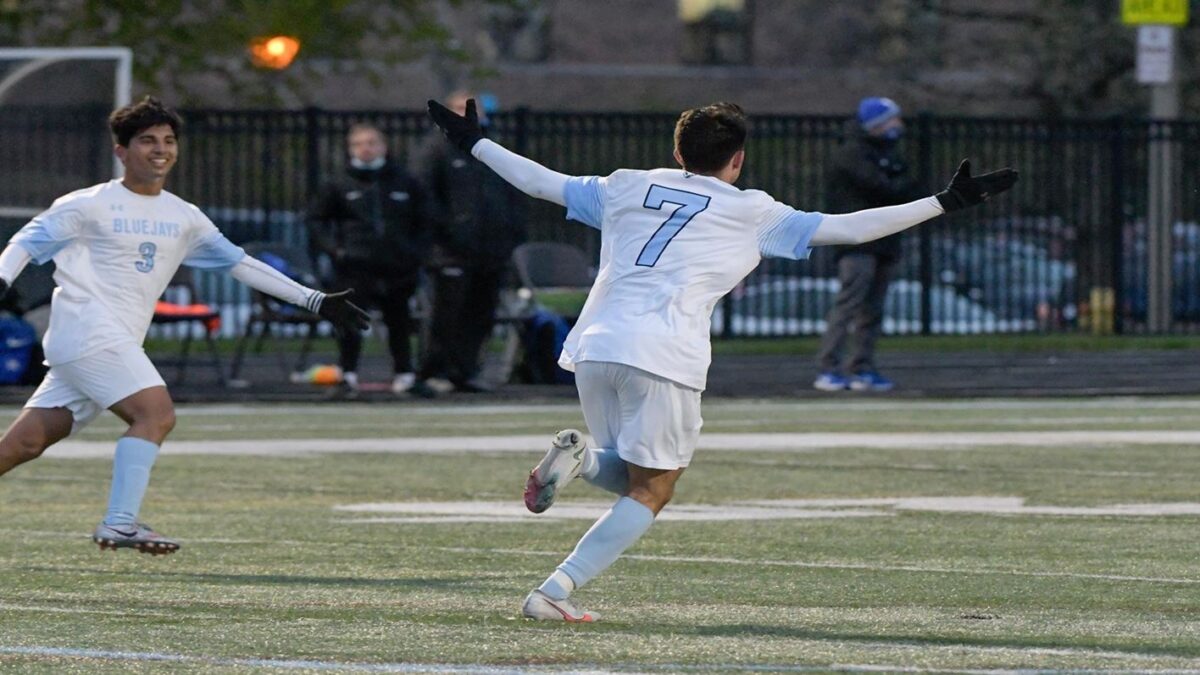 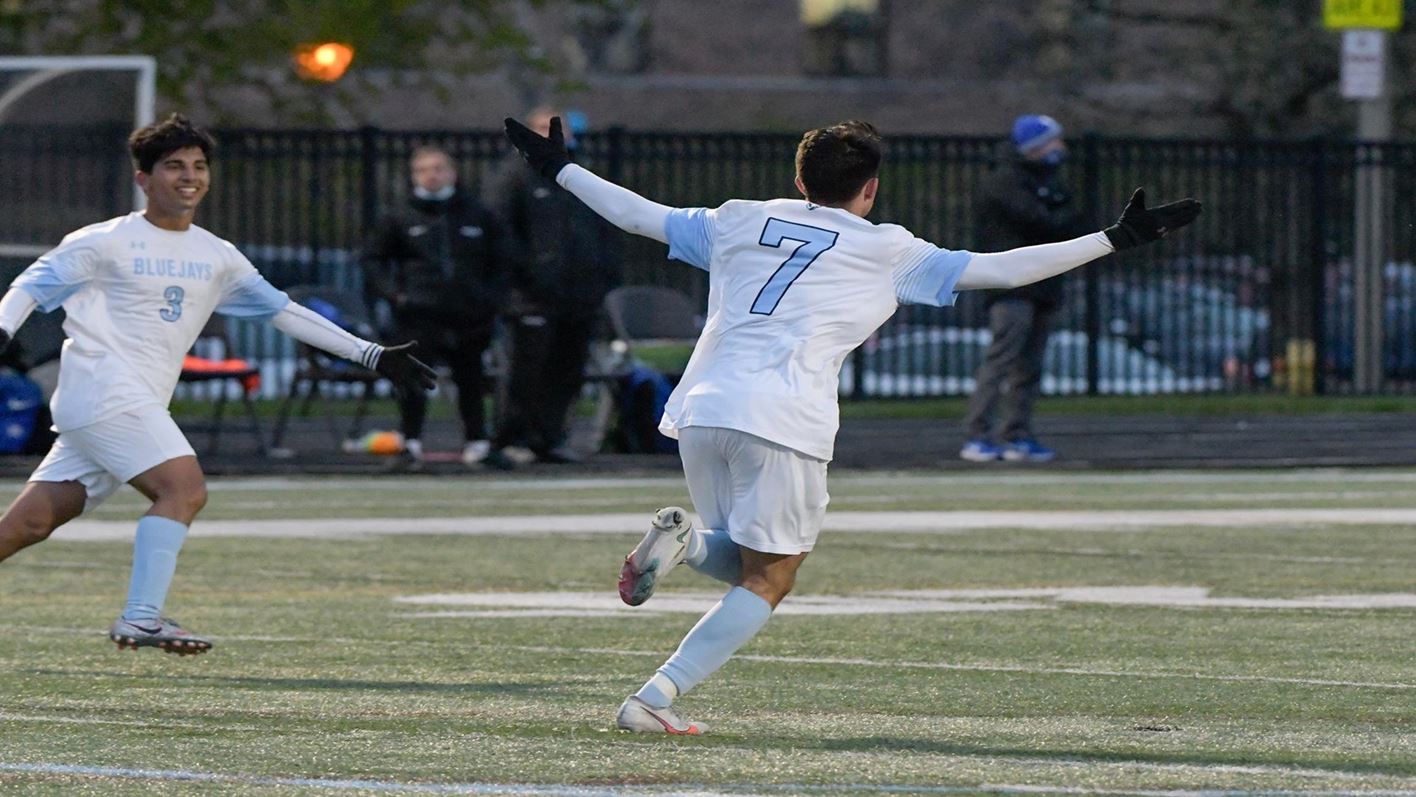 Welcome to the final Bluejays sports update for the semester. There has been plenty of action across the different sports on campus over the last few weeks. The men’s lacrosse team is looking ready for the playoffs coming in May. Men’s soccer is taking advantage of the remaining exhibition games on their schedule and won their last official matchup. It has been a disappointing season for baseball at Elmhurst and it continues to get worse. Women’s softball has not been able to play a game since April 12.

Finishing strong: Elmhurst looking to bounce back just in time for tournament.

Despite falling to top-ranked Illinois Wesleyan University 25-16, the Bluejays are looking to close out the regular season on a positive note. The Bluejays have had a relatively successful season, currently at 9-4 with two games left on the schedule. Attackman Ben Luke continues to light it up, notching his fiftieth goal of the season and a seven goal performance in the loss to Illinois Wesleyan Unviersity.

At 9-4, the Bluejays have put together a solid season compared to last year where they started the season a mediocre 2-5 before COVID-19 cut the season short. Youth has been the strength of the 2021 Bluejays roster with sophomores Ben Berke and Jake Grebe combining for 48 points this season. Luke leads the team with 65 points on the season, leading the entire conference.

Ending the first quarter with a lead has been one of the key points of success. In their last six games, the Bluejays have entered the second quarter with a lead four times. Goalkeeper Jake Delgado has been competent and everything you could ask for. He currently has the highest save percentage in the conference and is top five in fewest average goals allowed posting a 9.56 GAA.

The CCIW lacrosse tournament is right around the corner and the Bluejays would be holding the fourth spot in the bracket. The Bluejays would likely face Augustana College in their first playoff matchup. Their last two games are against last place Carroll University on April 28.

The 2021 has been far from a normal season for the Bluejays with their games being divided in half between official and exhibition games. At least one of their regular season games were postponed and the Bluejays have a 1-2 record overall.

Having a shortened season has not stopped the Bluejays from racking up wins as they won their last official contest against Millikin University in shut out fashion, 1-0. In their most recent exhibition game against Carthage College, the Bluejays kept the pressure on all night and pulled away with yet another shutout, winning 2-0. Defense looked solid as most of what Millikin University and Carthage College threw at the Bluejays was shut down and turned into scoring chances for Elmhurst. One of the goals against Millikin Universrity featured a highlight reel header from James Serrano off a kick from the corner.

The rest of the season features two exhibition matches on the road at Concordia University Chicago on April 29, and the season finale against Carthage College on May 5.

Struggling Mightily: Bluejays in major slump towards end of season.

There are only three weeks left in the 2021 regular season, and the Bluejays are falling further to the bottom of the conference standings. They have scraped together just two wins in the last eleven games. In the last five games, the Bluejays have been outscored 43-22. 15 of the 22 runs came in a 15-2 win against Carroll University.

The same narrative has been repeated all season. Pitching has been the biggest sore spot for the Bluejays. Despite winning 15-12, starter Jaysn Miller gave up nine runs on 10 hits and walked two batters in five innings. J.D. Knight gave up six runs on seven hits in just four and two-thirds innings in his last start. Ace, Alex Kielion, has not started since April 12, but gave up seven runs on 12 hits. Reliever Cole Bozzi has been the only positive on the Bluejays pitching staff racking up four saves and has an earned run average (ERA) slightly over 2.00.

With four players hitting over .300 the offense has been doing their part to keep the Bluejays in games. In the last five matchups, the Bluejays have averaged over nine hits a game. Trey Romay has been the Bluejays MVP since the start of the season and has eight hits through his last five games including two home runs against Carroll University and North Park University.

At 13-17, the Bluejays have time to turn their record around, but will need to do it fast. Only ten games remain and the Bluejays will need to take advantage of seven home games. They have played better at home going 5-5. The next upcoming games include matchups at home, Dominican University on April 27, and Illinois Wesleyan Unviersity on April 28. The Bluejays will be at North Park University on May 4, and then will be at Wheaton College on May 7.

After snapping a five-game losing streak, the Bluejays have had the last twelve games postponed and have not played since their win on April 12. Some are due to inclement weather, but the rest have not disclosed as to why they have been postponed. There is no word on whether the rest of the season will be played, or if the Bluejays will just go straight to the CCIW tournament. The next games, if played, would include a three-game road trip against North Park University on April 27, and a double-header against Millikin University on May 1. The final home game is a double-header against Carthage College on May 2. 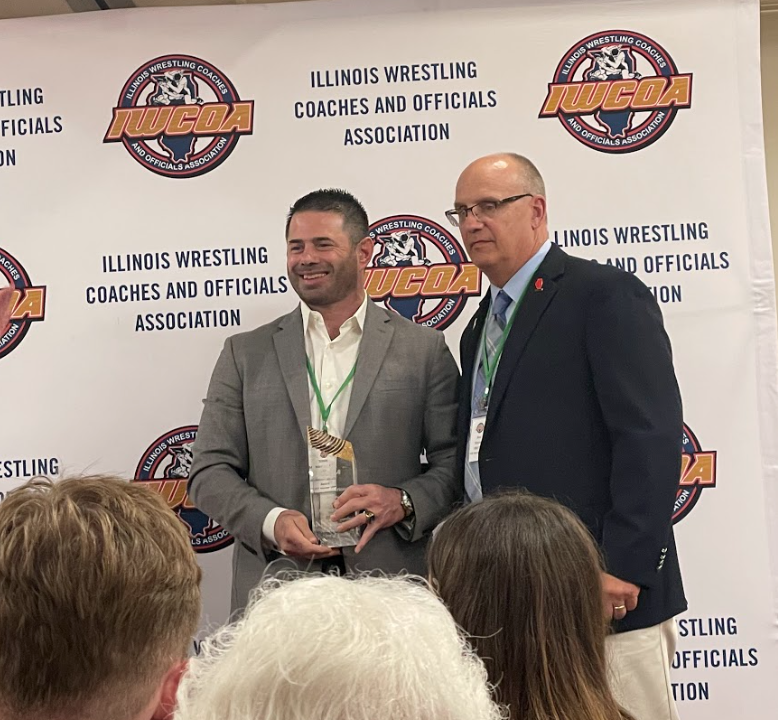 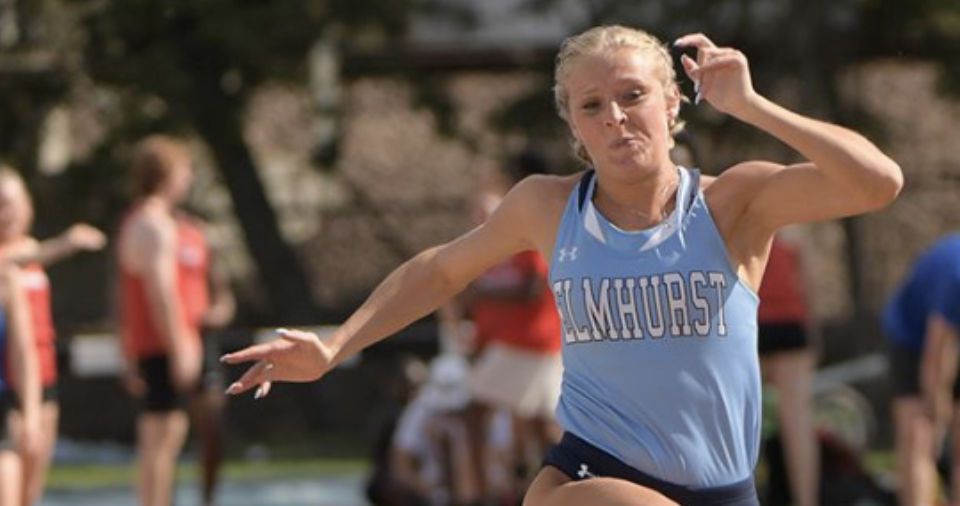