Handling the pandemic at Elmhurst University and neighboring colleges 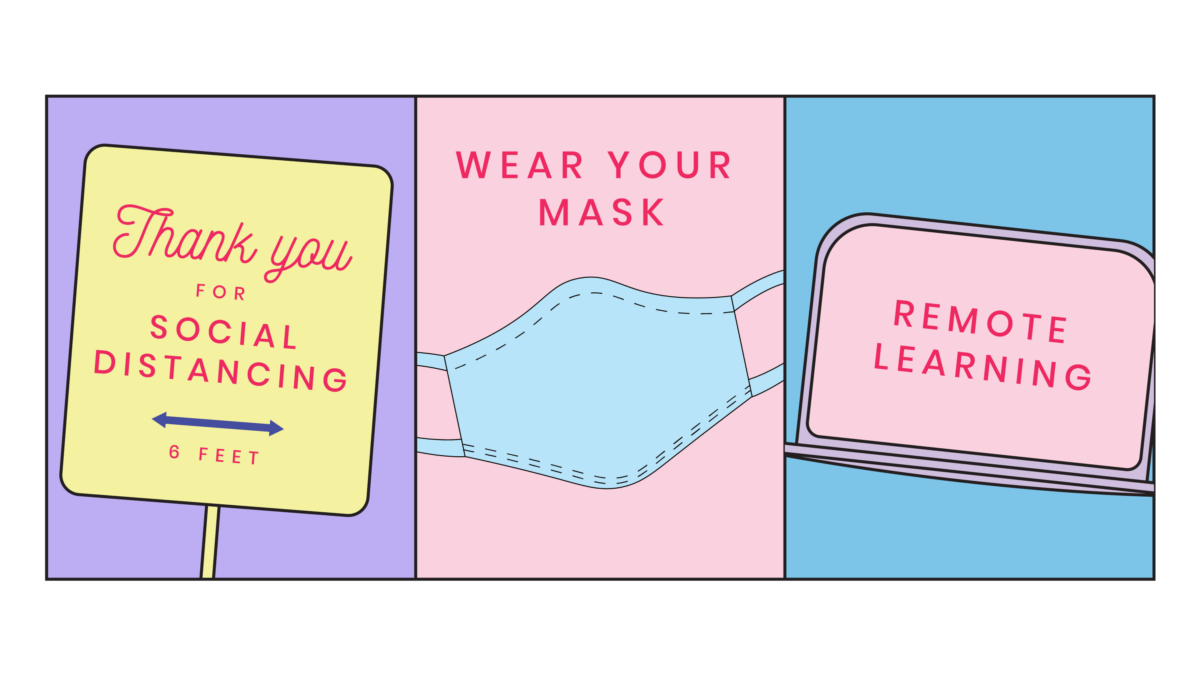 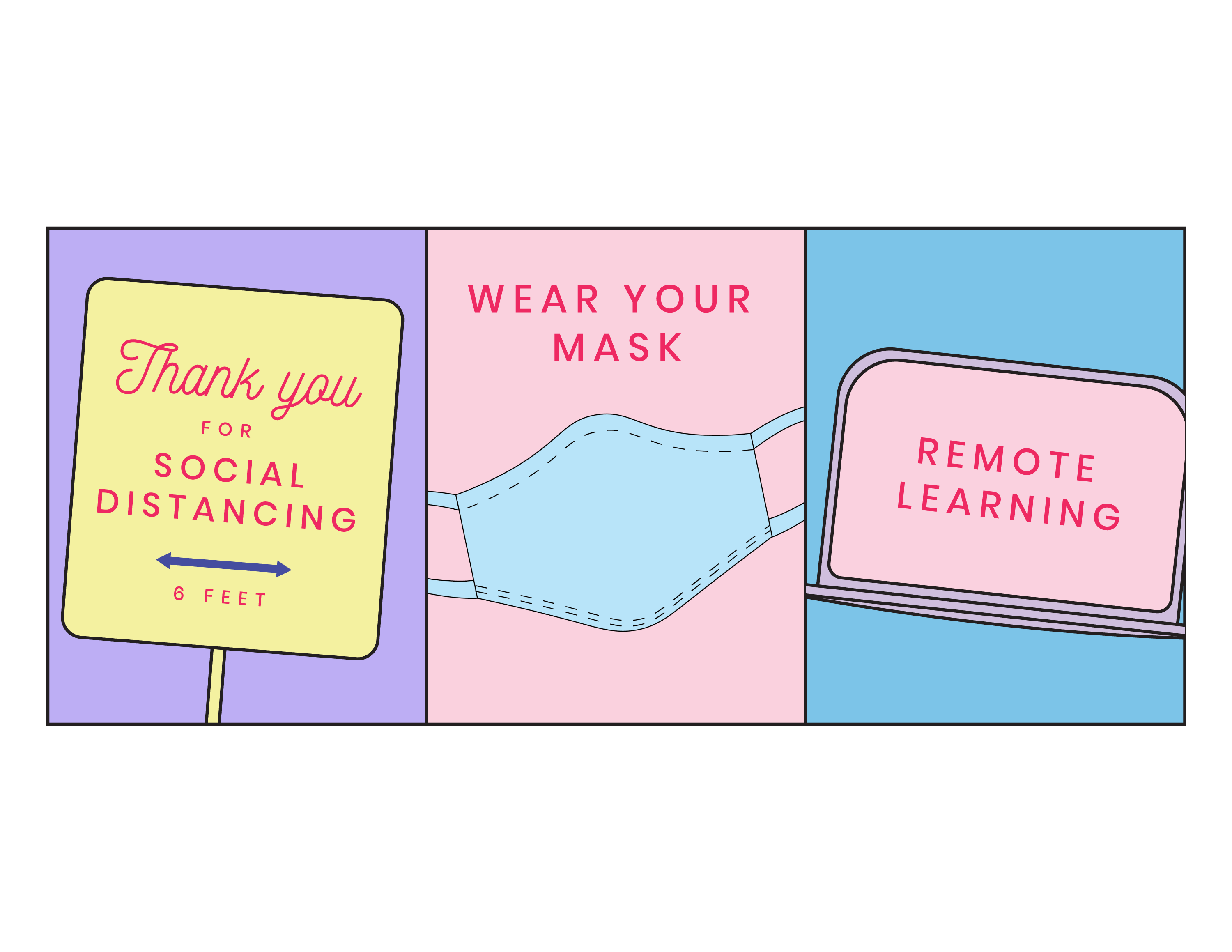 With uncertainty concerning the pandemic at the beginning of the semester, Elmhurst University and colleges in the area set strict guidelines following protocols set by the state to continue to combat virus spread on campus.

Elmhurst University, North Central College, and Wheaton College all mandated mask-wearing throughout campus with social distancing guidelines in areas such as classrooms.

Kayla Pisauro, a senior at North Central College in Naperville, noted that at the beginning of the semester she was hesitant that her college’s plan would stay afloat.

“I was a little worried because it sounded like everything could be pulled out from underneath [us],” explained Pisauro.

Being an athletic trainer, Pisauro was part of the protocol that tested all athletes and some athletic staff weekly at the start of the semester. Similar to EU, later on in the semester, the North Central College campus opted to do randomized testing for certain percentages of the teams.

Wheaton College plans to begin the spring semester in January in a remote-only fashion. In February, the college anticipates opening for in-person learning depending on the status of the state.

“This change in plans is due to predicted high incidence of COVID-19 cases in January when flu season is at its height and the cold weather drives people indoors,” says the college’s website.

Quarantine protocols between North Central College and EU were fairly similar: Ten days of quarantine if a student tested positive and fourteen if exposed.

Students in quarantine on both campuses reported facing difficulty with toiletries and other basic supplies in their rooms.

At North Central College, students were given all three meals of the day in the morning, with no microwaves or heating sources for meals. EU students have also commented that the food delivery system in place for quarantining students was not well organized.

EU has demonstrated a relatively low case count according to a message from the university's task force on Nov 5. The alert status remains yellow, which means that up to 25% of the available quarantine space on campus has been filled.

“Contact tracing results suggest that the transmission rate linked to in-person instruction and campus life remains low as well,” said President VanAnken in a message to the campus on Nov. 22.