Williams addressed the issue of voter apathy, particularly amongst young college-aged people, which has devastating consequences on voter turnout rates. “The why behind everything we do is so important. Let me tell you my why [for voting],” he told the audience.

Williams, who ran for 9th ward alderman in 2015, accredited his current political interests and activism to studying the civil rights movement in school as a young kid. “She [my teacher] started talking about what people had done prior to me being born to ensure that I could sit in the seat I was sitting in a class,” he said.

“I remember... perking up and thinking even if I did not care about this, this would impact my life,” Williams emphasized. “From that moment, I wanted to be engaged in the process because politics impacts your life whether you recognize it or not.”

Williams explained that political alienation arises from the idea that voter suppression occurs ubiquitously. Although people denounce mechanisms like the electoral college system for being anti-democratic, Williams believes citizens cannot remain indifferent toward the government by not voting.

“In 2004 more people voted in the American Idol election than in the presidential election,” Williams said. “Americans have more faith in a reality TV competition than they do in democracy. That is terrifying.”

“For those of you who say ‘I wish I was alive during the civil rights era,’ you have the ample opportunity today to be involved in the same issues that they were fighting for 60 years ago,” he continued.

There is an ever-growing need for supporting civic engagement by utilizing platforms accessible by the public, such as social media. Citizen mobilization is pertinent to impacting the political process and eradicating structural injustices. Williams notes that opportunities for young and marginalized voters in Illinois are expanding.

“For the first time, election day will be a holiday,” Williams rejoiced.

Williams further believes that anti-discrimination voting laws must be enacted to prohibit racially or ideologically motivated voter suppression. Convoluted voter identification requirements, for instance, deter citizens from showing up at all the poles.

“You can target people by their race and ethnicity to figure out how to take voting rights from them,” he stressed.

“I’m a politician, and I know people of color won’t vote for me. All I have to do is re-draw the map through gerrymandering, or create situations where particular areas don’t have access to working [voting] machines, or voter purging,” Williams said.

Williams related his own encounter with aggressive measures to suppress votes while previously running for office in Chicago. “They [in court] said at the top of the form ‘You did not put your address so we are going to throw these [petitions] out.’ I said to them… the top of the page never asked for my address.”

“If it’s happening to get me off the ballot, imagine the amount of effort that’s put into knocking voters off of the rolls,” he remarked.

Although the extent at which voter suppression occurs can be discouraging, William believes these inequities cannot be confronted without active political participation.

“The way we deal with this is we wake up. We get alert. We get engaged,” Williams resolved. 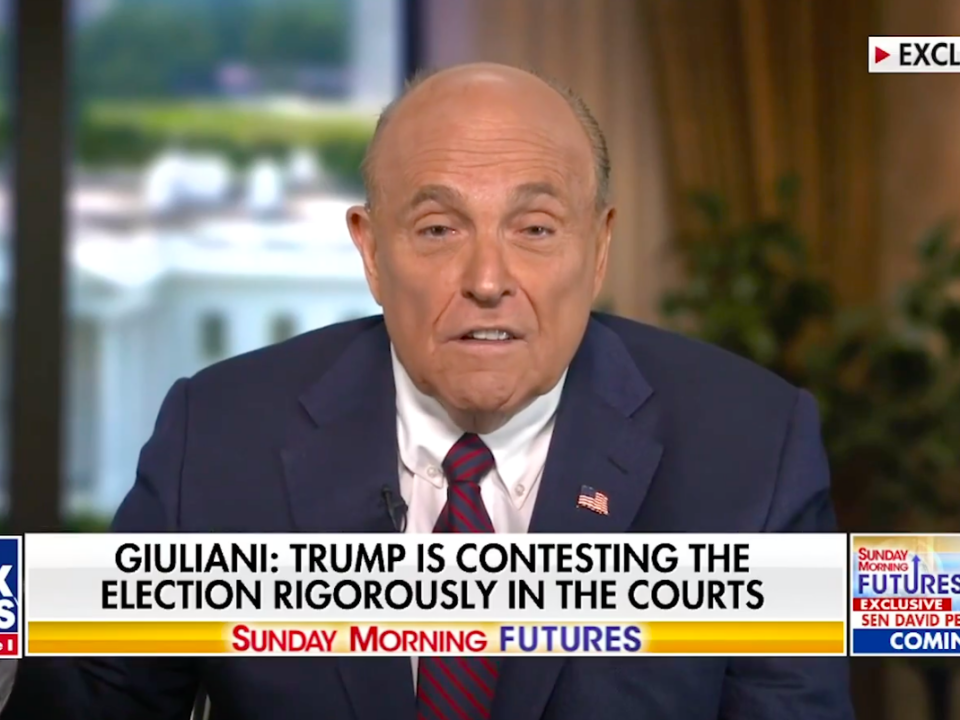 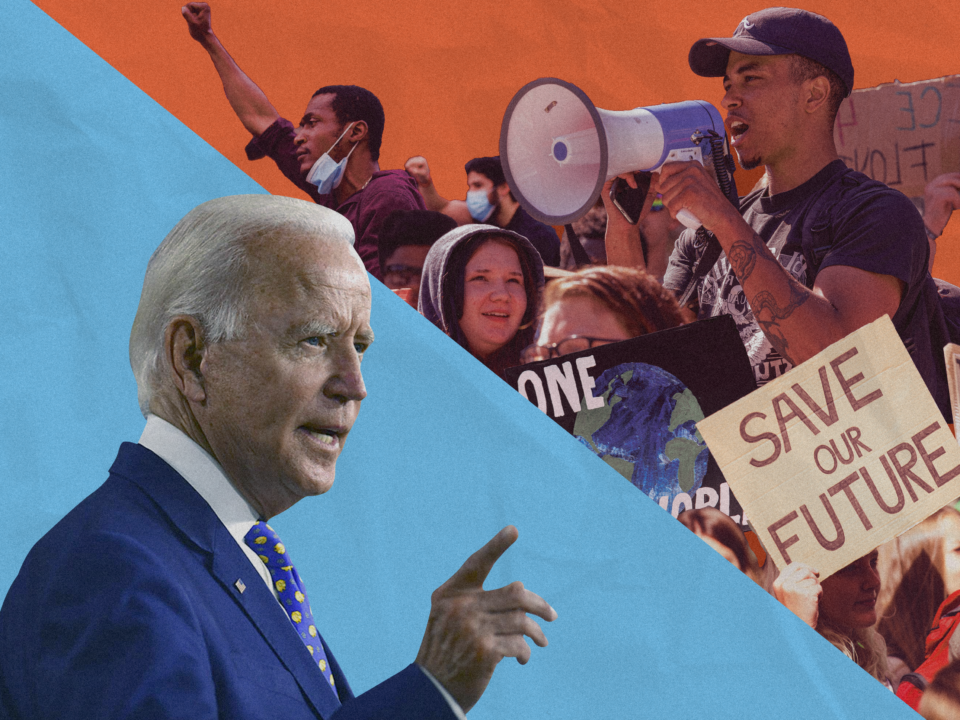 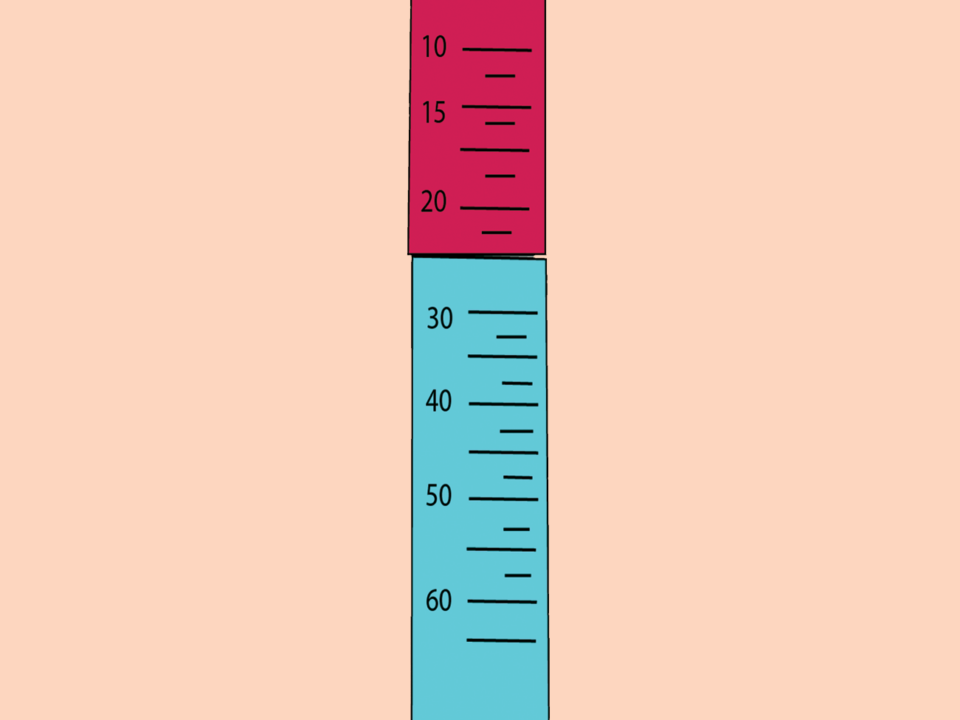