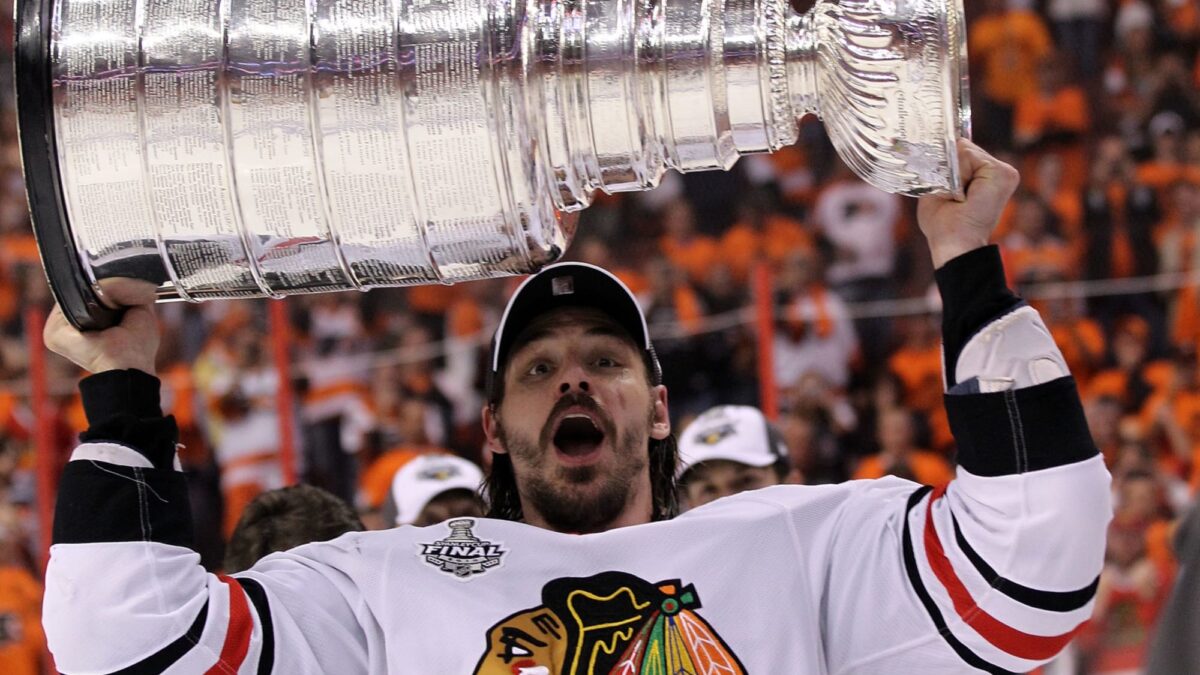 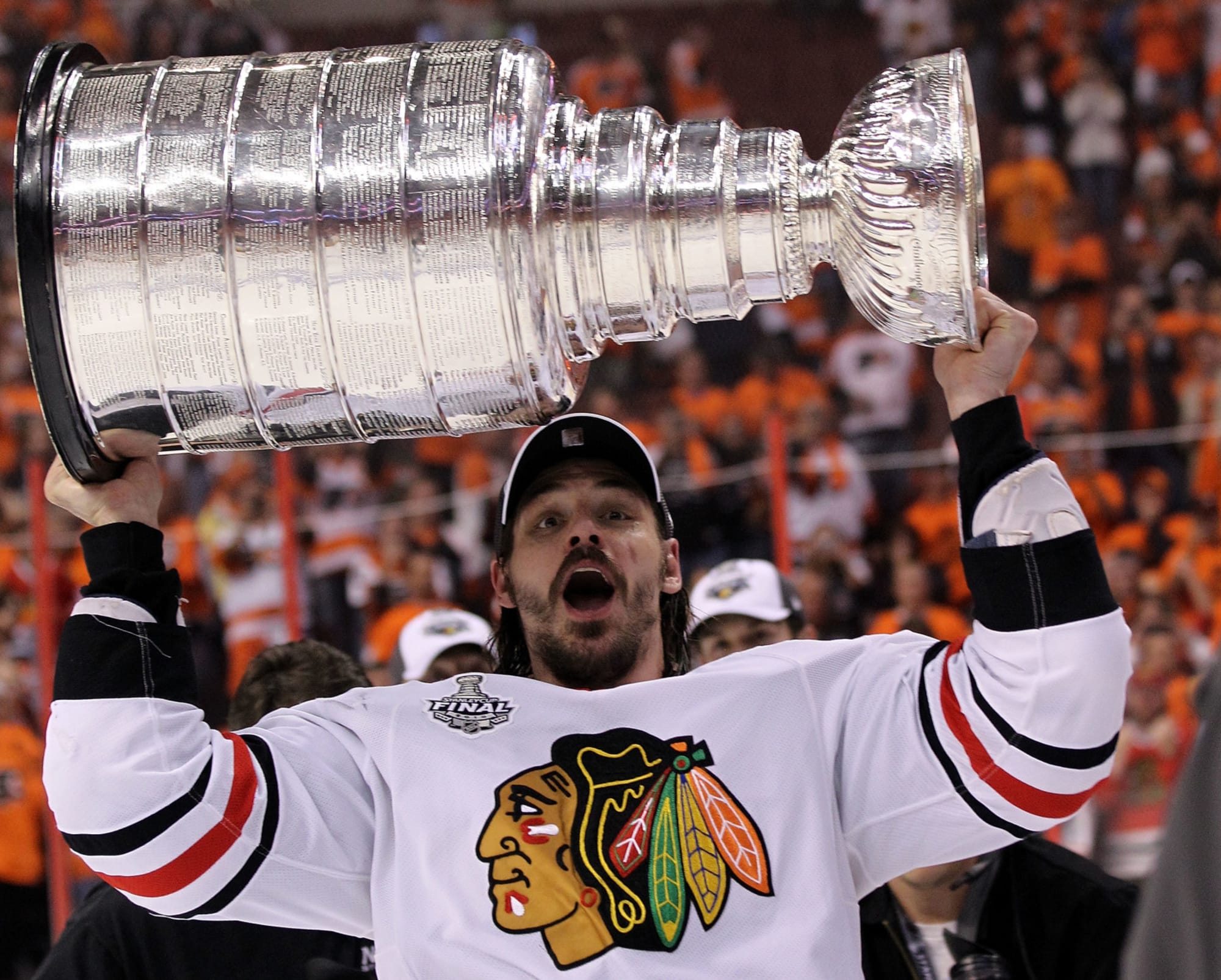 Former Chicago Blackhawk Brent Sopel had always dreamed of making his outlet of professional hockey into a career. With hard work and dedication, he made that dream a reality, joining the National Hockey League as a sixth round draft pick to the Vancouver Canucks in 1995 and eventually winning the Stanley Cup with the Chicago Blackhawks in 2010.

But that success did not end the isolation that had haunted him his entire life, thanks to what would later be diagnosed as dyslexia.

Sopel's life with dyslexia is the subject of a new documentary released on YouTube earlier this year, "Brent Sopel: Here To Change the World." But, as the former NHL star said in an interview with The Leader, the short film is only part of his broader efforts to raise awareness about the learning difference, which is believed to be underdiagnosed. He runs the Brent Sopel Foundation, which was founded in 2018, and has also spoken to Congress about issues related to dyslexia.

Sopel’s own battle with dyslexia began at a young age, as he struggled in school and was constantly taunted by his peers. The consequences of his rough childhood took a strong toll on the rest of his life, and with the cause of his struggles unknown at the time, hockey became his safe haven.

It was not until the age of 32 that he found out that he was dyslexic after his eldest daughter was diagnosed with dyslexia in second grade.

Sopel is now working to educate others about dyslexia, a learning difference that roughly 2 million people have been diagnosed with but is believed to be far more common.

“Building awareness and understanding for dyslexia starts with removing the destructive stereotypes that people with this unique learning difference are just lazy, stupid, or dumb,” said Sopel. “Without the proper acknowledgement of dyslexia from educators and peers, the conventional methods of teaching make it almost impossible for school to have any educational value for people with learning differences.”

Sopel is adamant that the focus is not on him, but rather others with dyslexia.

“Undiagnosed dyslexia often leads to low self-esteem, higher suicide rates, school dropout rates, incarceration rates, and substance abuse, all of which could potentially be avoided with early diagnosis and intervention,” he said.

Not knowing what the future held for him after retiring from professional hockey in 2015, Sopel struggled with depression alongside drug and alcohol addiction.

“I was very close to death,” Sopel said.

But with the help of his family and friends, Sopel now has been sober for over three and a half years. Now, his newfound purpose is dedicated to bringing dyslexia to the forefront of the conversation so that no child has to ever experience what he has.

The Brent Sopel Foundation was created in 2018 to educate, support, and raise awareness for dyslexia, provide financial and educational assistance to help students through early detection and intervention of dyslexia, and provide certified teacher training and dyslexia tutoring programs. It is also holding an annual celebrity golf tournament, though this year's event and a hockey pro-am were canceled due to the pandemic.

Along with the creation of the Brent Sopel Foundation, Sopel’s documentary “Brent Sopel: Here to Change the World,” aims to provide solidarity amongst others diagnosed with dyslexia.

“Me telling my story will hopefully let people who struggle with dyslexia know they're not alone,” said Sopel.

Sopel hopes to use his platform to break the stigma surrounding dyslexia.

“Dyslexia has nothing to do with intelligence. We’re every bit as smart as anyone else. We simply learn differently. It’s important that we experience the same opportunities as the rest of the world,” says Sopel. 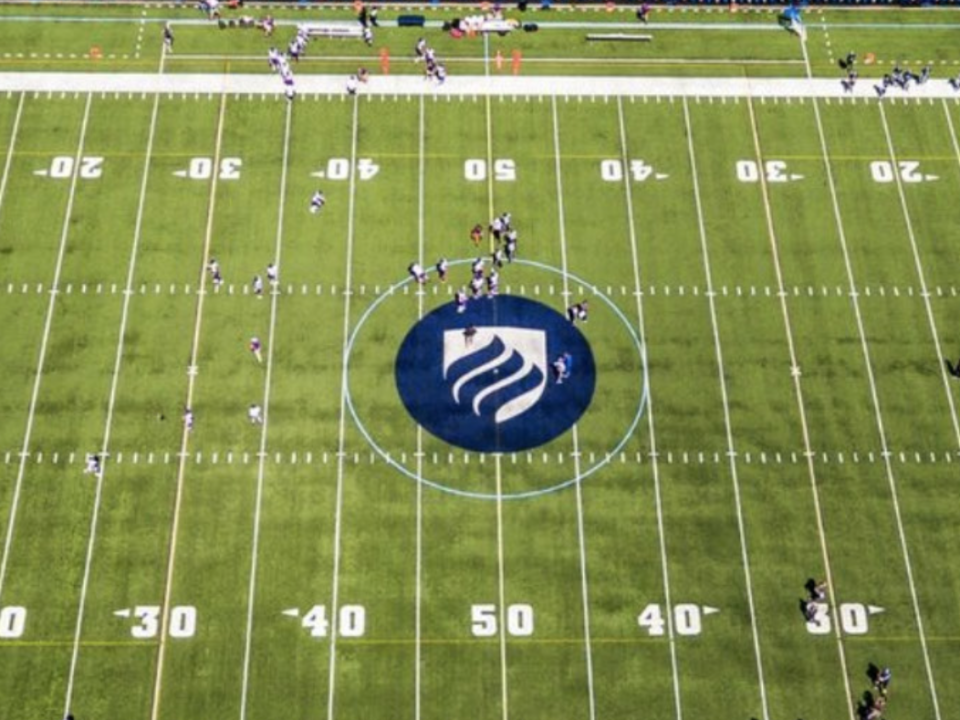 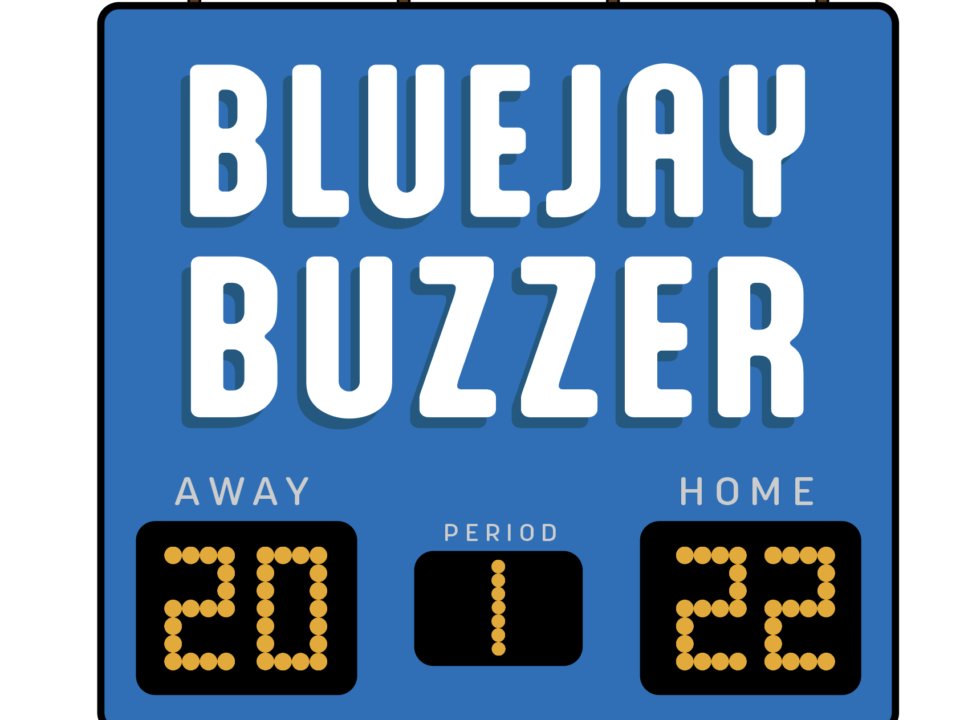 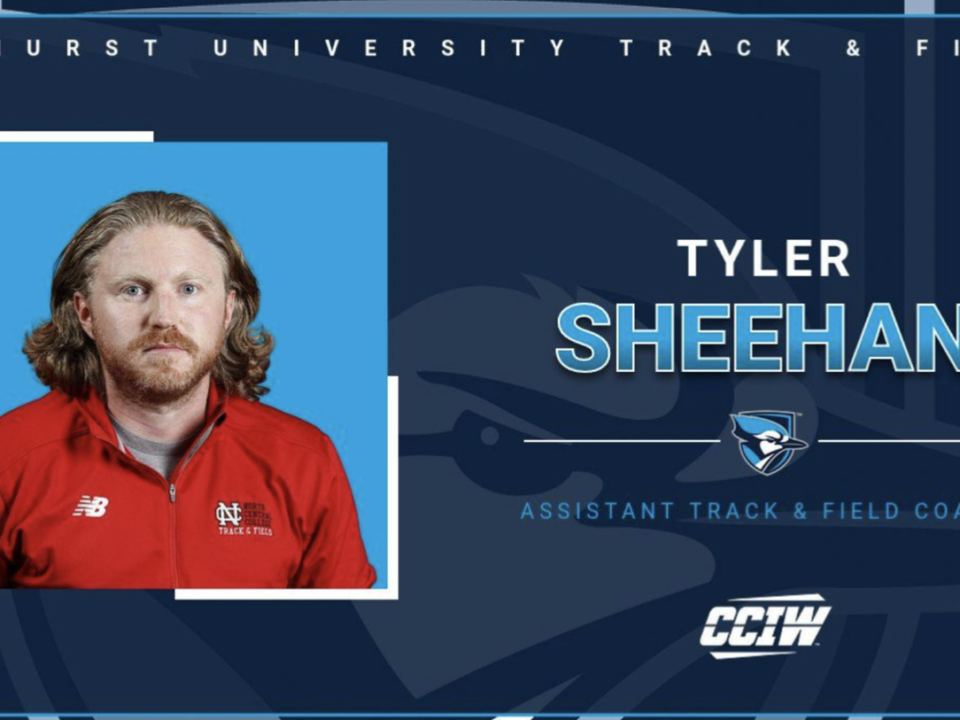