Include college students in the stimulus package 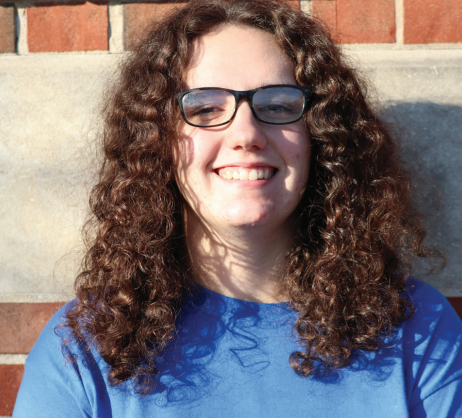 Due to the economic turmoil caused by the COVID-19 pandemic, the federal government has begun the process of sending out checks to individuals and families in order to assist them during this time. Unfortunately, this relief leaves out one of the poorest demographics in the country: college students.

The caveat here is that if an individual over the age of 17 filed as a dependent on their parents’ tax return, they will not be receiving these checks nor will their families be receiving additional assistance on their behalf.

The majority of college students are considered dependents. But just because they receive some help from their parents, it does not mean they do not have responsibilities of their own they need to take care of.

College students have succumbed to unemployment in both part-time and full-time jobs just as millions of others have. This includes on-campus jobs, federal work study, and jobs close to campus that students may not be able to keep because they had to move home.

Just because college students are still semi-supported by their parents does not mean they do not have their own expenses. College students—in order to even receive that title—have to, more often than not, take out thousands of dollars in loans to pay for their higher education. They may also not live freely at home; some may still have to pay their own bills, whether it be for a credit card, phone, etc.

In excluding this group from getting any support, college students face the danger of major setbacks in their futures. Some college students may now be taking on an even larger financial burden and hence will inhibit their abilities to eventually be able to fully support themselves. Students who pay for their own college may not be able to afford another semester.

Not to mention that these exclusions also include the common age range of prospective students. According to a survey done by Simpson Scarbourogh, a consulting firm for higher education, nearly a fifth of students planning on attending college in the fall may not be able to enroll due to financial burdens that have fallen on their families because of the pandemic.

Dependents are nonetheless mouths to feed, and without any further support from the government, a bigger financial burden is also placed on the families of these students still trying their best to provide for them.

In the failure to provide financial support to this demographic, government officials are showing that they do not care for not only college students, but also young people in general trying to navigate an already treacherous world, trying to make something of their lives on their own. 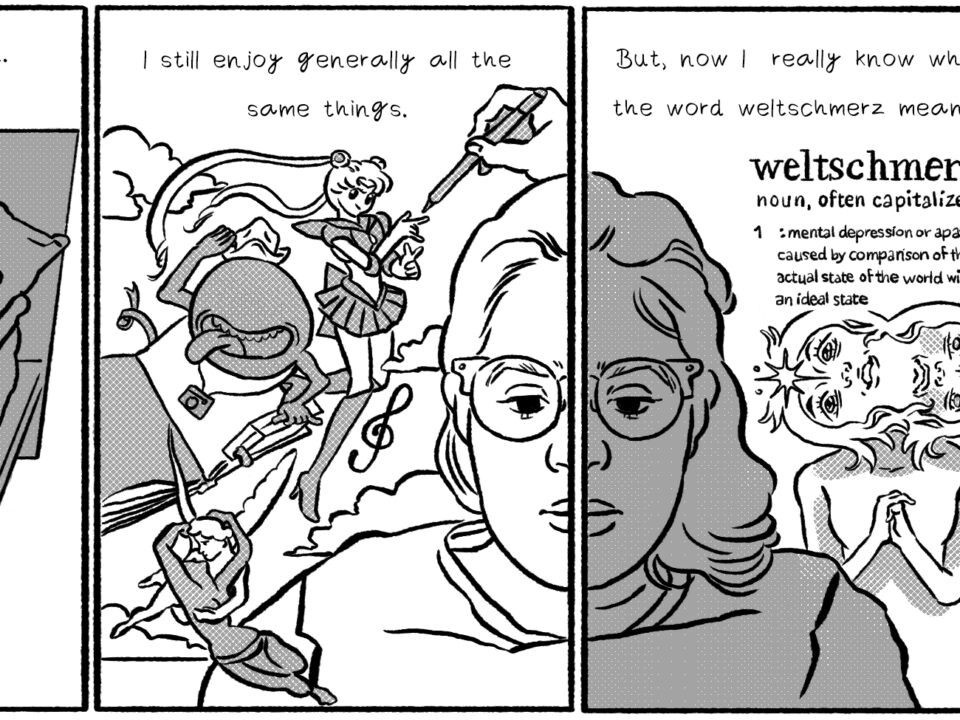 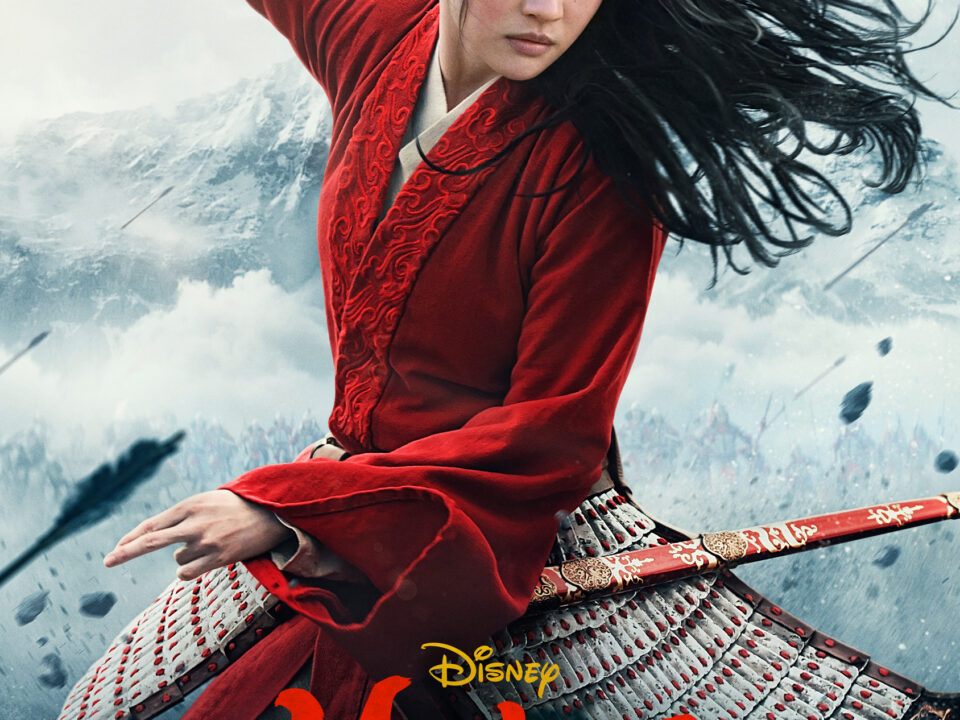 “Mulan” goes against everything it stands for 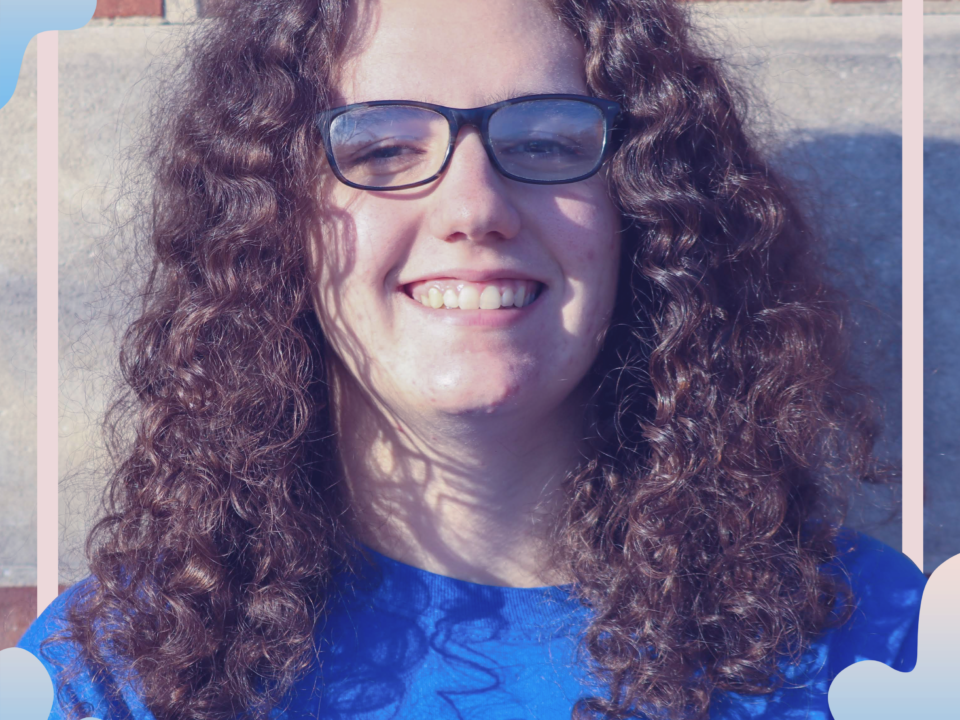